Today's Pardon My Take got real. Of course, one of the main themes of the podcast is to crack jokes and make light of what is going on in the sports world. But for obvious reasons, today's interview with former NFL running back Arian Foster addressed the serious issues going on in America. He joined Big Cat and PFT Commenter to discuss current events, race in America, white privilege, and a couple of other topics. Another important discussion involved how everyone can play a role in creating change when it comes to extinguishing the cases of racism we are all seeing with our own eyes. Big Cat set Foster up with what was a deep, informative answer:

Big Cat: Sometimes it feels like I don't know what to do. You know, I'm a white guy. I'll flat out admit that life has been a lot easier for me, will continue to be a lot easier for me. No one really wants to hear my take on this, but I did love your tweet where you're like, "Small victories matter." And you can get exacerbated, so, what are some of the small victories that people should be looking to? Because I agree with you, I think the NFL has changed a little bit in the last four years, it's not big, but I think they've at least changed a little bit of their mentality. And it slowly happens, and eventually you get to a point where people won't allow the same things that happened 10 years ago, 20 years ago to happen today, 10 years from now, 20 years from now.

Arian Foster: Right. Well, that's the kind of curse of being human, is you're trapped in the now. And so, when you're trapped in the now, it's hard for you to see that you are part of a collective. And we are all part of this collective society and this, basically, human experiment of America. This is a big social experiment. And so, when you view the world from that lens, it becomes very clear. But when you view the world as just right now, this is when you get the issues that you have going on.

Arian Foster: So people are saying, I understand the frustration of, "Yo, I'm fucking tired of marching. I'm tired of talking to these people," from protesters who are just like, they want to go out and cause... So I understand where they're coming from, right. But what they have to understand is, and people against protests as well, what you have to understand is you're a part of a long lasting history of America and your part in it plays a huge role. 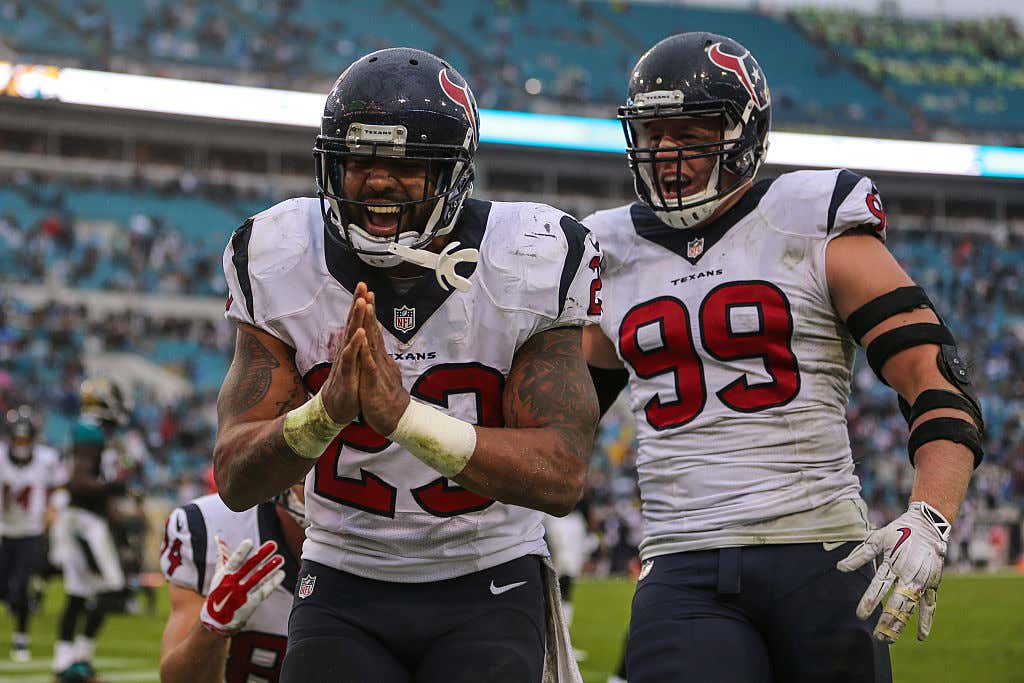 Arian Foster: Every single part of it. Two white men with one of the biggest podcasts on the globe talking about racial issues, wanting to hear from somebody who is black is a big part of it. Every single person has a part in it. We're not gonna fix racism by the time we die. It's not gonna happen. This has been going on for a millennium. And so, all you can do is your part, fix your world.

Arian Foster: It sounds super corny and cliche, but it's the truth. And those small victories add up over time. You know, because among our community, we talk about among ourselves all the time about solutions, because everybody's like, "I'm tired of marching. What are we going to do to change shit?" You're not going to change shit. All you can do is fix small things at a time. I get in arguments with people all the time, "What did [Colin Kaepernick] Kaep's protest do?" Kaep's protest brought a national conversation to the forefront of the world, really. And if not only that, it was productive. But it didn't just do that. It changed political discourse, now social justice. Listen to the 2008 Democratic Primaries and then listen to the 2020 Democratic Primaries. Well, social justice has taken a huge step forward. And it wasn't just Kaep, but Kaep had a big part in it.

Arian Foster: So, to answer your question, a lot of people get caught up in the now, like they want legislation to change tomorrow. It's not gonna happen. This system have been instituted for hundreds of years. It's not going to happen tomorrow. It has to happen by slow change legislatively, but also, consciously from the public. All legislation is, is our thoughts on paper, that's all it is. So, the zeitgeist, meaning the overall feeling of Americans, is what changes legislation. So, the culture has to feel the shock and awe before anything has to happen. And that's why it's so important like shit like this, having conversations with people that you don't necessarily frequent. 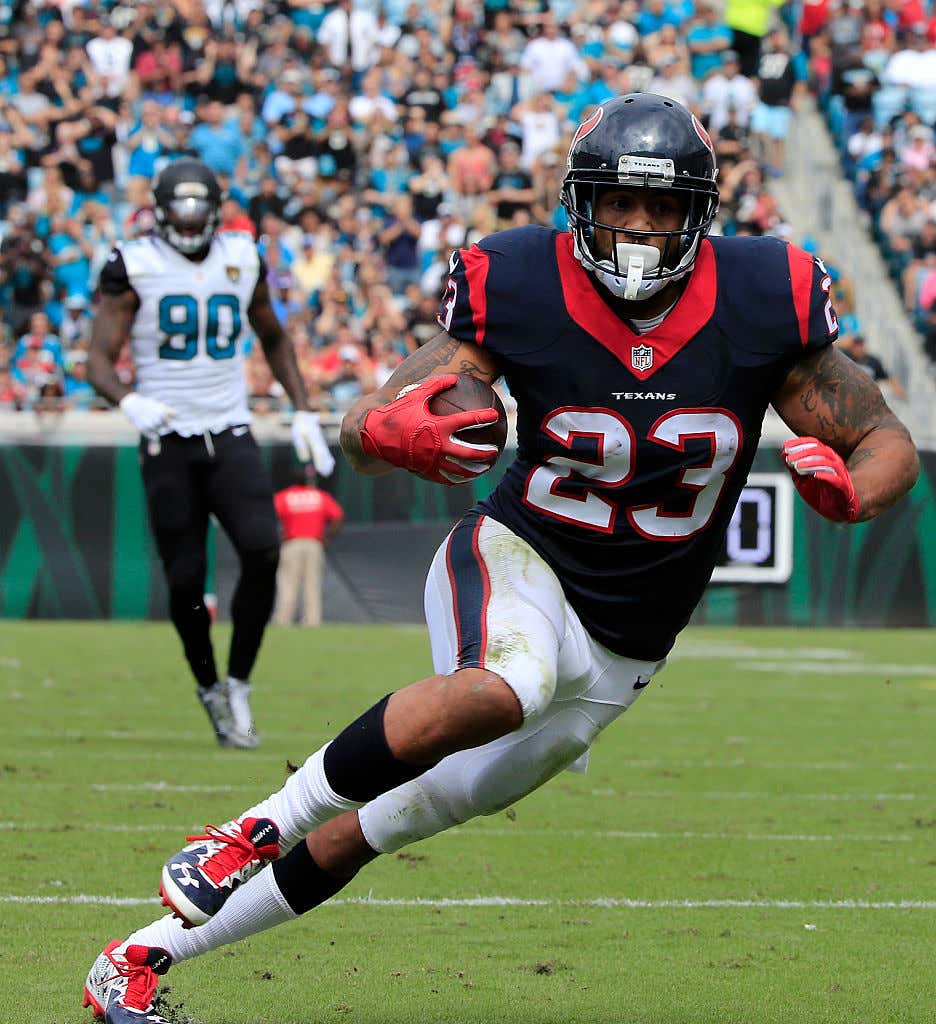 I highly recommend listening to to the 57-minute interview in its entirety. Every single topic covered is very important as we all try to learn more about what is going on and how we can do our part in changing things in a positive way. What Big Cat said is correct regarding the fact that as a white man, we have it much easier when it comes to everyday life. But the least we can do is listen and support in any way we can.

On a lighter note, it was great to hear that Arian Foster is a big supporter of Coach Duggs and his alma mater, the University of Tennessee. After last night's thriller, Foster and the rest of Volunteer fans are starting to get a sense that it, indeed, feels like '98.