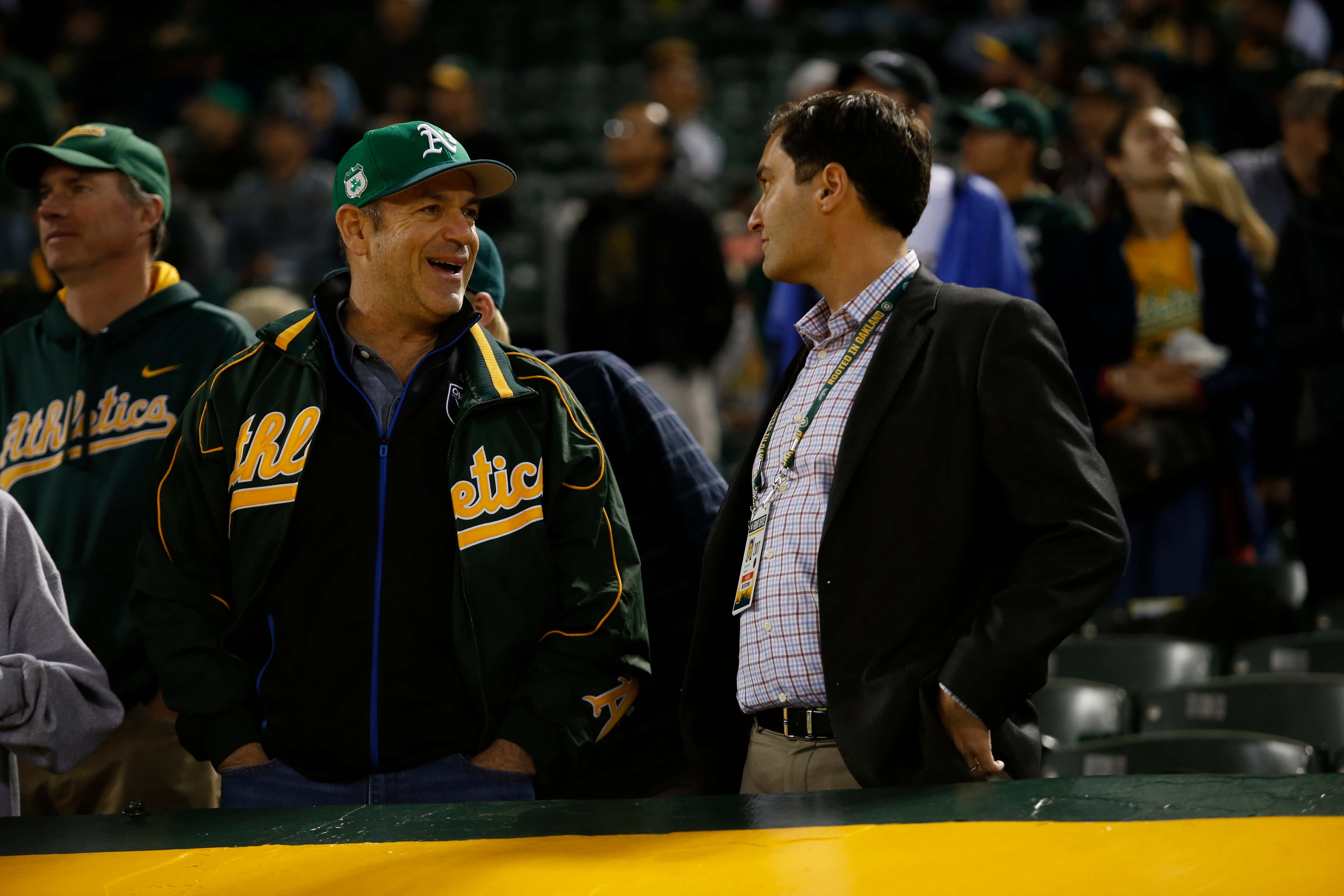 Yesterday I wrote about how lucky Kyler Murray is that he chose football over baseball. In that blog I touched on the Oakland A's deciding not to pay their minor leaguers moving forward, but I admittedly didn't know the full story.

We're not talking a refusal to pay full contracts here. Nope, Oakland can't even issue their guys a $400/week stipend to give them something moving forward during these shitty times. It's criminal. Just for example, the Marlins have taken a loss in six of the last ten seasons. They are paying their minor leaguers through August. That's the fucking Marlins!

I wrote that blog assuming these guys would be able to collect unemployment until shit gets resolved. If they were allowed to collect that it would pay more than the $400 a week and be actually better off for them. Turns out they can't even do that. They're just stuck as unpaid employees for the foreseeable future. They can't seek free agency or file for unemployment. How is this allowed?

This blows my fucking mind. It's all to save anywhere from $1M to $1.2M. That's how much the $400 a week stipend would run the organization for the year. A million bucks! The Oakland A's owner, John Fisher, should be arrested for this. Dude is worth over $2 billion dollars! I understand he doesn't have two billion liquid, but do you really gotta save a quick million  so you can fuck over the future of your organization like this. If you can't afford a million dollars for your players then why the fuck are you owning a baseball team? This isn't the first sniff of him being cheap either. Fisher has been doing this crap since he went into ownership.

Listen if you want to be cheap that's on you, but do it elsewhere so you can't screw with people's lives. If you can't afford to pay your players, sell the team and go do literally anything else with your money. These players do not deserve to get fucked like this at all. They're trapped with no way out. It's complete and total bullshit. Fuck John Fisher. Sell the team you coward.