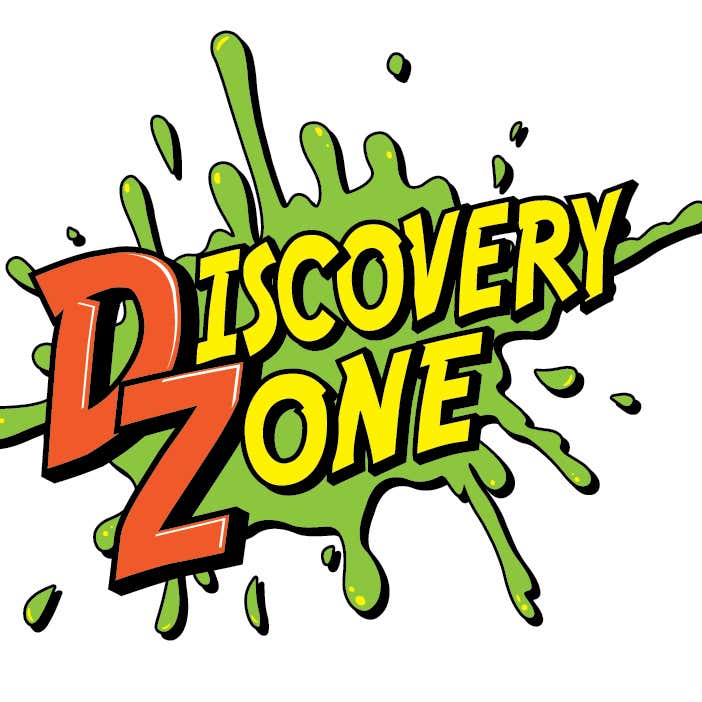 The place was the shit when we were kids. Massive ball pits, slides, and just a whole bunch of shit for us to run around in at someone's birthday party. It was truly endless fun until the company went out of business in December of 2001 and made Chuck E Cheese the last national chain standing when it came to this kind of thing.

Someone in Cincinnati reopened a variation of it on February 7th, 2020.

I say a variation because this one doesn't have the ball pit or the roller slide, but who knows maybe they were just starting small and future locations would've had these critical components? Certainly, they can build off of this and make this legendary 90's place back into what it once was, right? 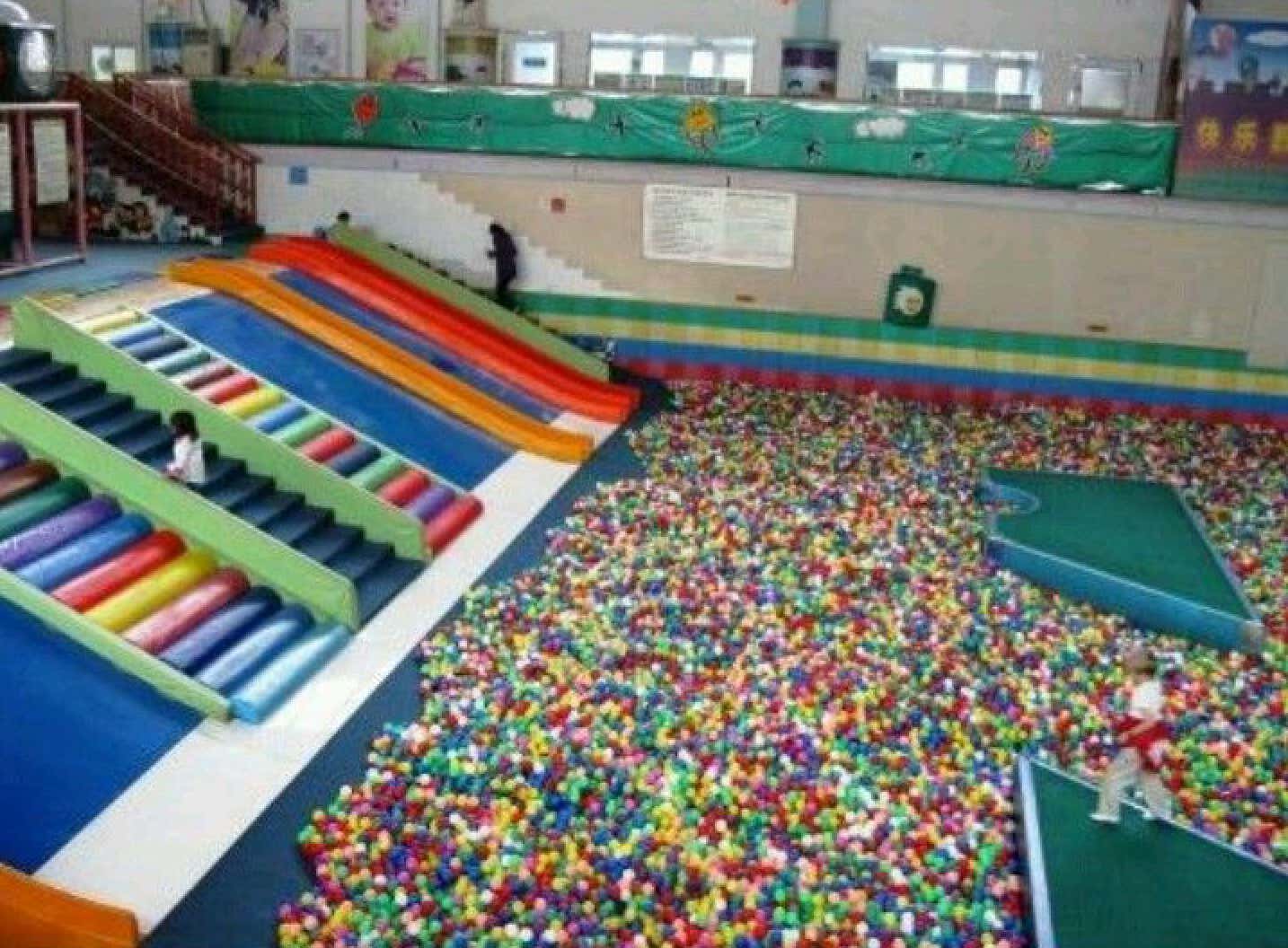 We'll see. But, that's neither here nor there because I now think the whole thing is fucking cursed. You shut your doors from December 2001-February 2020 only to be hit with a national pandemic one month later then you have a bigger dark cloud hovering over you than Derrick Rose. Just inconceivable odds. An all-time bad beat. Ohio State-Northwestern fumble recovery-esque.

Maybe some great franchises are just meant to die? I don't know, but hopefully this place gets rolling again so the next generation knows what it's like to enter one of those jungle gym rooms only to be met by the bully who won't let them pass. Because that's really one of your first "oh shit" moments as a kid that forces you to respond by yourself which is imperative in these times.