That North American team was fun as fuck. That Nathan MacKinnon OT winner vs. Sweden is as good as it gets, that entire OT was exhilarating. But you know who scored the World Cup winning goal?

Sportsnet had a piece the other day about how the World Cup was a turning point for Marchand..

Obviously I think winning a (Stanley) Cup will always be the top thing, but one of the things I’m most proud of is being part of the World Cup team with Canada. It kind of put me on a different level, a different calibre of player. Before that, I never really thought I could play with guys that were on that team. I never put myself in the same category as anybody on that team. Coming out of that, I felt a lot more confident about my abilities and my game and where I could play in the league, and it just kind of elevated from there." (via Sportsnet)

When you play on a line with Bergeron and Crosby methinks you're gonna have a good time. 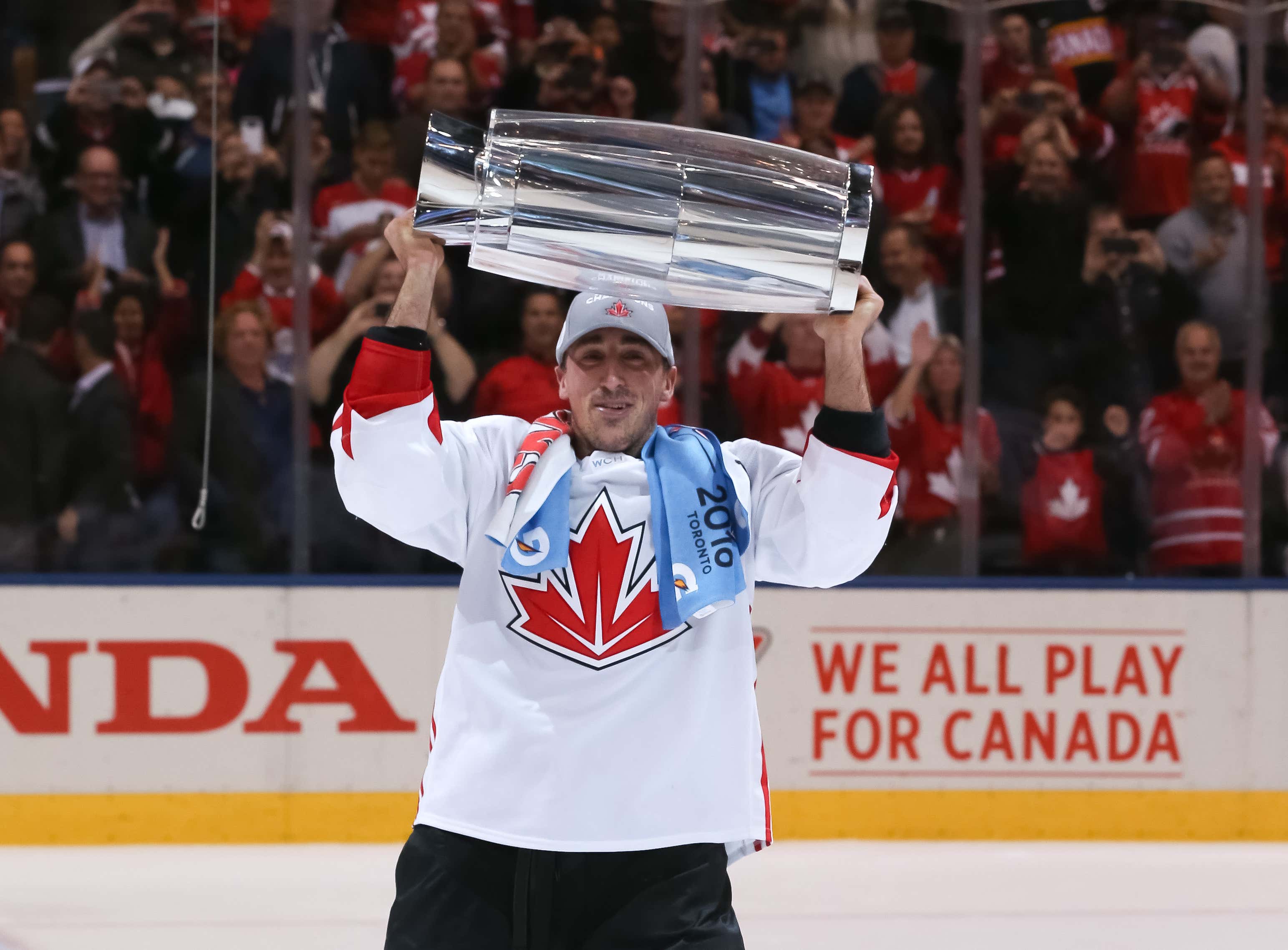