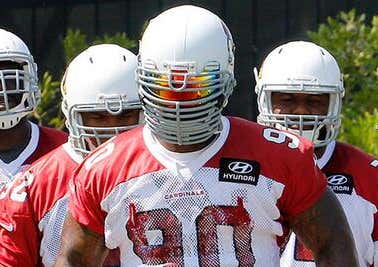 “Back in early March, I had suggested that we should consider novel and emerging ways to handle the helmets and the facemasks and the spread of the virus,” Mayer told Schefter. “And these guys, the bioengineers that we use and that the league uses — Oakley, as you may or may not know, does all the face visors for the league under contract — these guys got the bit between their teeth.”

Mayer expects a recommendation that the players use such masks in 2020. He said it’s possible the new design could cover a player’s entire facemask.

I feel like being a glass half-full type of person is key to living a long, fulfilled life. If you're constantly focused on the negative side of things, your entire existence on this planet is going to be miserable and futile. So sure, it sucks a ton of ass that COVID has taken so much away from sports over these past few months. But it's also important to remember some of the positives that will come out of this whole thing.

At first, I thought one of those positives would just be that hockey players would have to go full fishbowl in order for the season to resume at any point this summer. 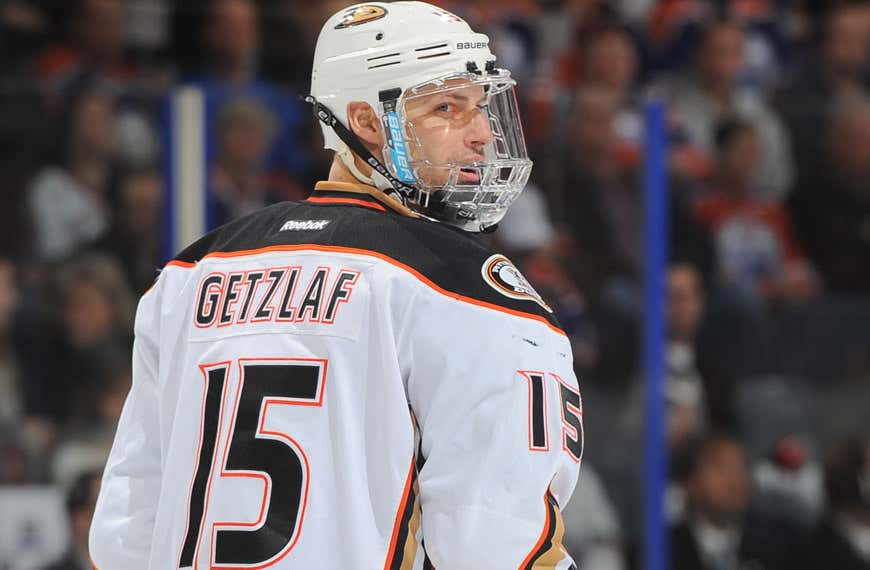 And I was ecstatic. I was more than content with just having the full face shield make its way to the NHL. But now that it's starting to look like we're about to get full face shields in the NFL as well? I am overcome with joy.

Just think about all the possibilities here. Just allow yourself to open up your mind and your hearts for a moment. I know there are some of you out there who are simply too stubborn to ever accept a full facemask in the NFL. You'll despise the idea before you ever even seen the execution. And that's fine. Some people just have simple brains like that. They know what they know and they automatically hate what they don't.

But if this opens the floodgates for custom facemasks and visors? If everyone has to go full Darnell Dockett for the safety of the planet? We could live in a world where kickers rock visors. Isn't that the world you want to live in? A world in which every player on the field has unreal style? It would be like an entire team filled with Madden Create-A-Players. Sounds like paradise to me.