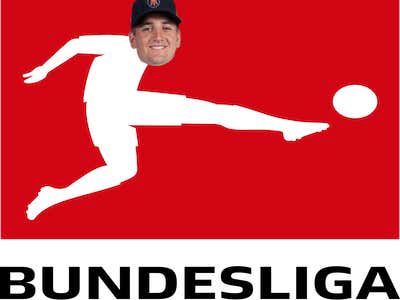 A few weeks ago I blogged about the Bundesliga potentially coming back and needing a team to scratch the competitive itch that bitch boy covid has caused us all to contract like we visited the same cheap German brothel together. While I have enjoyed my short time as a diehard NC Dinos fan, games starting between 1 and 5 AM are not exactly conducive to a washed up dad and watching the Dinos stomp their opponents pretty much every single game takes some of the drama out of sport. However, the Bundesliga has games that take place at 9:30 am and 12:30 pm ET on FOX channels and the team I pick there may not be an absolute wagon that is on pace to rip its league's record book to shreds.

Since I am a dumb American, I didn't really know much about soccer let alone a German soccer league called BUNDESLIGA. Luckily, our pal Sam is a much smarter American that knows much more about soccer, Bundesliga, and probably how to satisfy a woman than I do. He wrote a blog on how to choose your Bundesliga team, which I read and you should read if you want to root for a team or listen to the pod if that's how you consume your Barstool #content.

After reading Sam's awesome blog (he is truly one of my favorite writers at Barstool despite me being the most casual soccer fan on the planet), my Bundesliga team became apparent pretty quickly. I'm taking my talents to Borussia Dortmund! 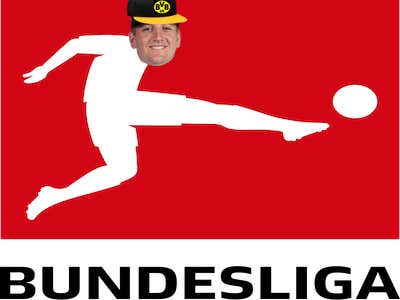 Why did I make such a bold decision? Well it was pretty easy.

- I wanted to choose a team that was in the mix since there are no playoffs and didn't know how many weeks are left in the season. 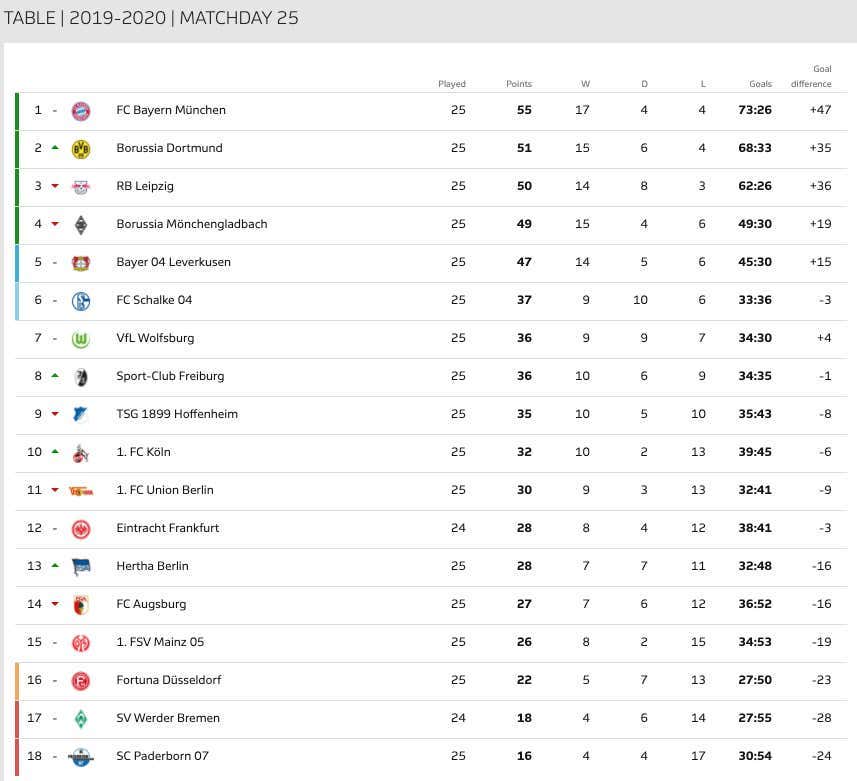 The 1930s saw the rise of the Third Reich, which restructured sports and football organisations throughout the nation to suit the regime's goals. Borussia's president was replaced when he refused to join the Nazi Party, and a couple of members who surreptitiously used the club's offices to produce anti-Nazi pamphlets were executed in the last days of the war.

- Their jerseys are, in the words of Unboxing legend Dave Portnoy, "fire flames" 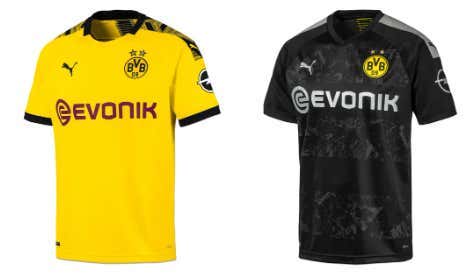 Along with a simple yet elegant crest. 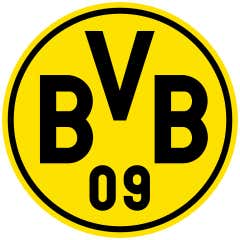 Lordy I love a good crest.

- I've been a sucker for the black and yellow color scheme for years since I've always viewed the Pittsburgh Steelers as the Giants sister franchise. I also played Stat & Melo roughly a bazillion times back when they were on the Knicks

- I have also long been a sucker for Ole songs dating back to Jose Reyes' first stint in the Mets. Nothing beats chanting the word Ole in a bar and this song is a banger, if the kids are still using that word

- When there isn't a pandemic running train on the world causing people to be banned from games, they have a giant group of fans behind a goal they call the Yellow Wall  that do mosaics that blow my fucking mind

- Their stadium is fucking SEXY

Annnnnnd that's about it! Cool colors, a fun song, and a good player with a fun nickname from my neck of the woods. Pretty simple, just like me. I can't wait to finally become a hooligan tomorrow since I'm pretty sure being a soccer fan means you can drink anytime a game is on. Can't wait to throw the kids at my wife and enjoy a full bodied German beer at 9:30 AM!

Feel free to jump aboard the BVBandwagon or any other squad's bandwagon after reading Sam's blog because I'm starting to think we may not be getting baseball this summer.