From: The Smoking Gun

An Illinois stripper arrested for drunk driving asked police to “take her through a fast food drive-thru” on the way to jail, where she later exposed a breast and announced that she would not be removing her nipple rings during the booking process, according to a police report.

… the cop got to see HER DANCE AND SEE her tits without having to tip her a dollar. Shatara is nearly the perfect stripper. She loves drinking, she loves dancing, and she’ll take her tits out anywhere. Her only flaw is she doesn’t LIKE IT IN THE ASS:

Mitchell also had concerns about her impending lodging behind bars. “Will they feed me in there?” she asked before declaring, out of the blue, “I don’t want nobody fucking me in the ass.”

She’s only saying what everybody who gets arrested is thinking …"I hope I get something to eat and I don’t get fucked in the ass.”

IT PROVES MY THEORY RIGHT. HOT CHICKS ARE ALWAYS HUNGRY AT THE END OF THE NIGHT.

Mitchell told cops that she consumed two shots of tequila and two shots of vodka at home before going to work, and that she had two double-shots of Hennessy cognac at the strip club.

Why was she worried that she was going to get fucked in the ass? Did she think they were going to put her in a cell with Harvey
Weinstein? 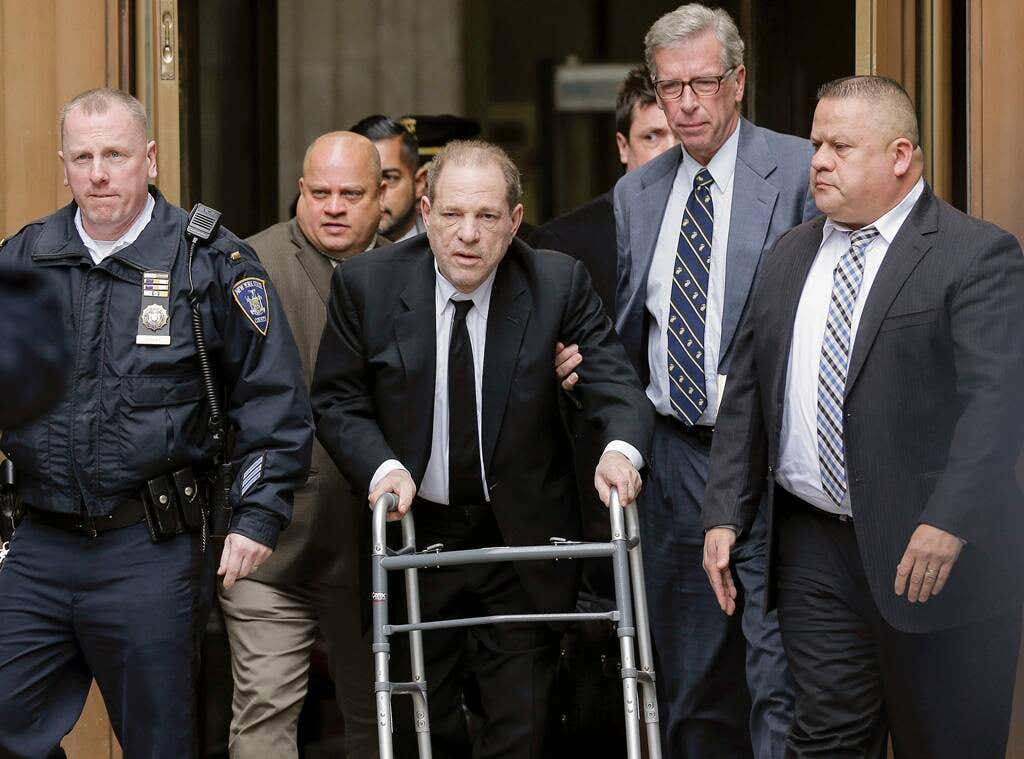 The Latest Everybody Is Awful Podcast: The Good Side of Bad News

Soccer player in France is suspended 5 years for biting an opponents penis (3:36)

Woman gets revenge on her cheating boyfriend, destroys ALL his stuff. - 5 MILLION + views on social (7:21)

Missouri suspect hiding from police, loud fart gives him away (16:15)