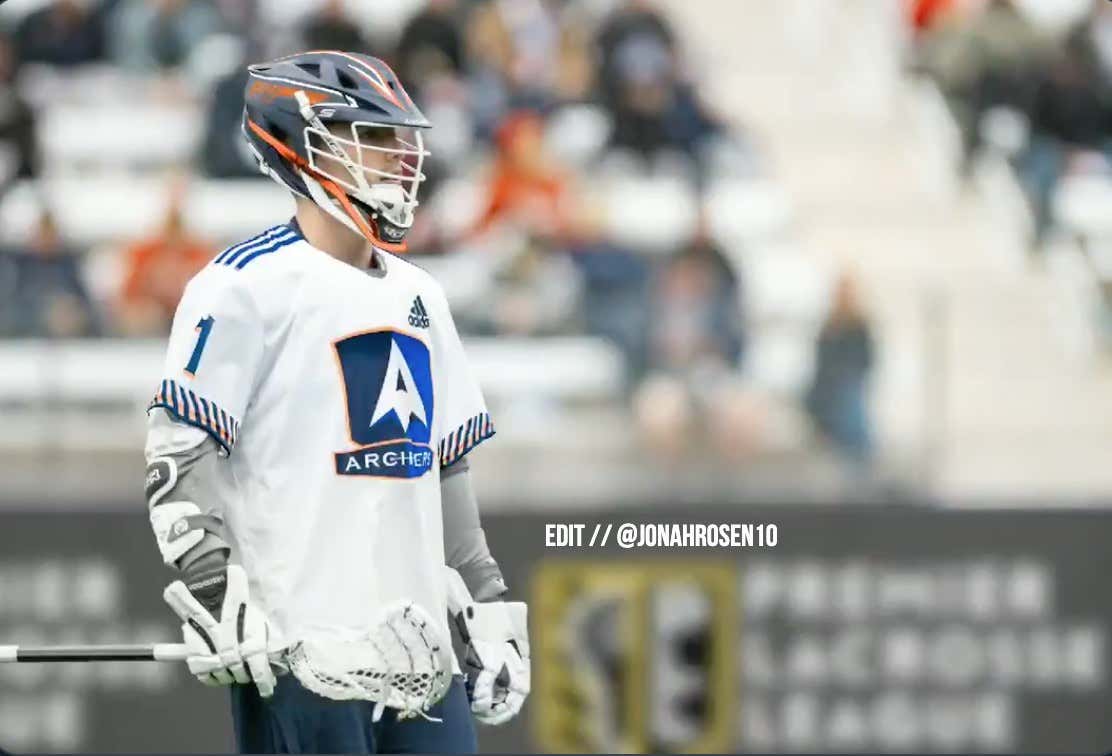 The PLL College Draft was last night and we've already talked about Grant Ament going 1st overall to the Archers. That was pretty much a guarantee the moment that Ament declared for the draft. But that was pretty much the only thing we'd know for certain considering how weird this year has been. Back in January we looked at the 2020 Draft as one of the most stacked classes in pro lacrosse history. Then the coronavirus came around and fucked that whole thing up. Most of the seniors we were expecting to head to the PLL this summer are heading back to the NCAA next year for their extra year of eligibility. Guys like Michael Sowers, TD Ierlan, Mac O'Keefe and Dox Aitken all would have been 1st round picks this year but are going back to school for 2021. That's not any disrespect to some of the 1st rounders from the draft last night, but we're just stating facts here.

Anyway, with so many seniors returning to school next year for that 5th year of eligibility, there were only 2 rounds of the draft last night. Which is actually perfect considering the season is only going to be 2 weeks long this summer. Every team is going to play a minimum of 5 and a maximum of 7 games this year. So roster spots are going to be pretty tough to come by and it wouldn't make sense for every team to have to find a spot for 4 more guys.

I already talked about how huge the addition of Grant Ament will be for the Archers. The Costabile pickup for the Atlas was also a no-brainer based on how important big middies who can get up and down the field are in the PLL. The Michael Kraus pick for the Waterdogs will end up being super underrated just like everything about Michael Kraus' game is. But by far my favorite pick of the 1st round is Matt Gaudet to the Chowse.

Matt Gaudet is an elite finisher. We've all known that since he had 10 goals at the 2018 Final Four. But if there's any aspect of the game where Matt Gaudet is more elite than he is at putting the ball in the back of the net, it's chirping. He is one of the all-time greatest shit talkers in college lacrosse history. He puts on a Masterclass every time he steps onto the field. He's a menace. He's a pest. And he is a perfect fit with this Chaos team.

And as for the rest of the draft, I think the Chaos came out of here with the win. It's either Gaudet + Teat or Ament + Rapine. The Chaos and Archers both did a great job last night getting immediate help. But potentially adding Jeff Teat to the mix is going to make that offense lethal as all heck.

There's still no word on whether or not Teat will be going back to the NCAA next year. Which is the only reason why he slipped down to the 12th pick because if he had officially declared for the draft, he'd be a top 5 guy. So there's a chance the Chaos spent a pick on a guy who they won't get until 2021. But again, the season is only 2 weeks long this year so it's worth the risk and it's for sure worth having Teat locked up for next year regardless. If you have the chance to pick up Jr. John Grant Jr, you take him. So the biggest issue for the Chaos now is that they just have too many sick attackmen. Must be a tough problem to have.

You can listen to the rest of the PLL Draft Recap and our reactions to finally being able to bet on pro lacrosse on today's episode.

Listen to S3E14 of The Crease Dive here on iTunes:

Listen to S3E14 of The Crease Dive here on Spotify: