The Twisted History podcast took a look at the world's worst prisons, but what about the worst fictional prisons?

The Pit: Dark Knight Rises - The Pit is one of the most badass prisons. This prison is practically BEGGING you to escape. All it takes is simply getting up and walking climbing out ANY time you choose. Unfortunately, unless your name is Batman, OR you're the daughter of the guy who trained Batman - you are fucked.

A close second in the Batman universe would be Arkham Asylum, but it seems like it is the easiest prison in the world to escape. The second Batman puts you in, you're back out. 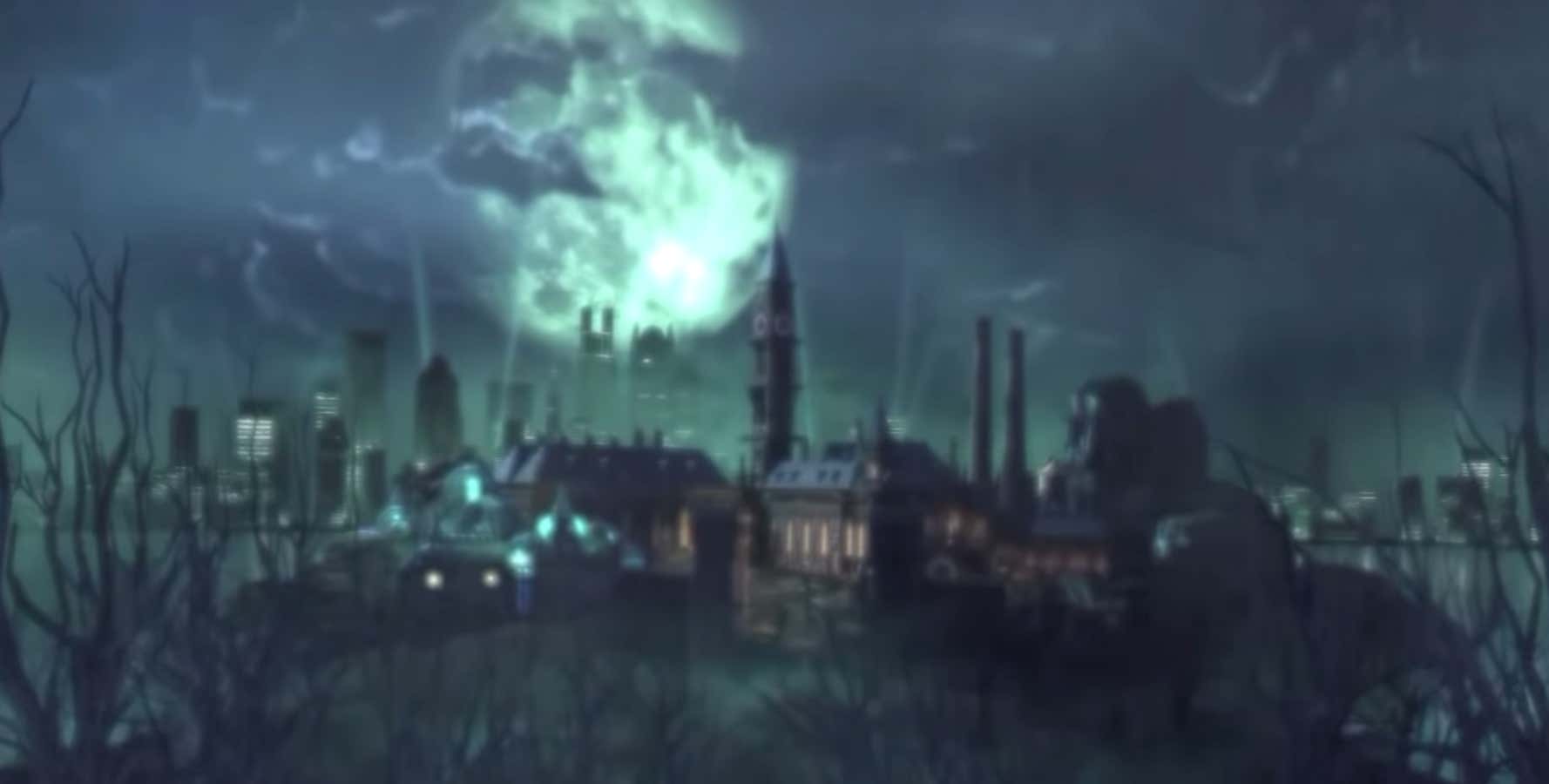 California Cryo-Penitentiary: Demolition Man -  Great movie and one of the only prisons on this list that's humane. At the Cyro-Penitentiary inmates are cryogenically frozen, then hooked into the matrix where thoughts of aggression and violence are slowly eradicated from their brains. I used to watch this with my dad as a young kid ... the 3 seashells joke ... HILARIOUS. 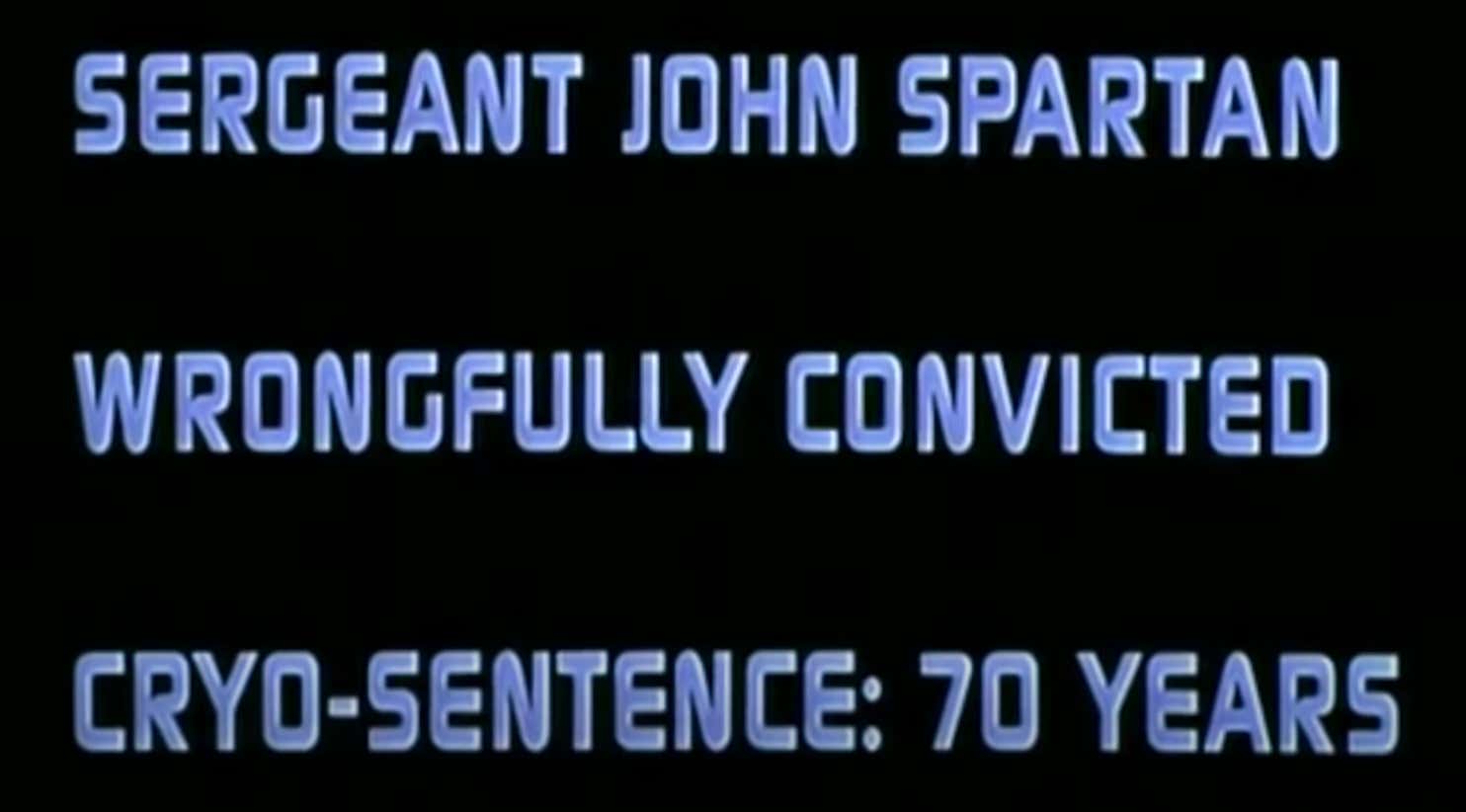 Shawshank Prison: Shawshank Redemption  - A crooked warden cheating his taxes, and a group of men called The Sisters who go around the prison forcing butt stuff on other prisoners ... sounds like a pretty standard prison operation. Not too much to report here. 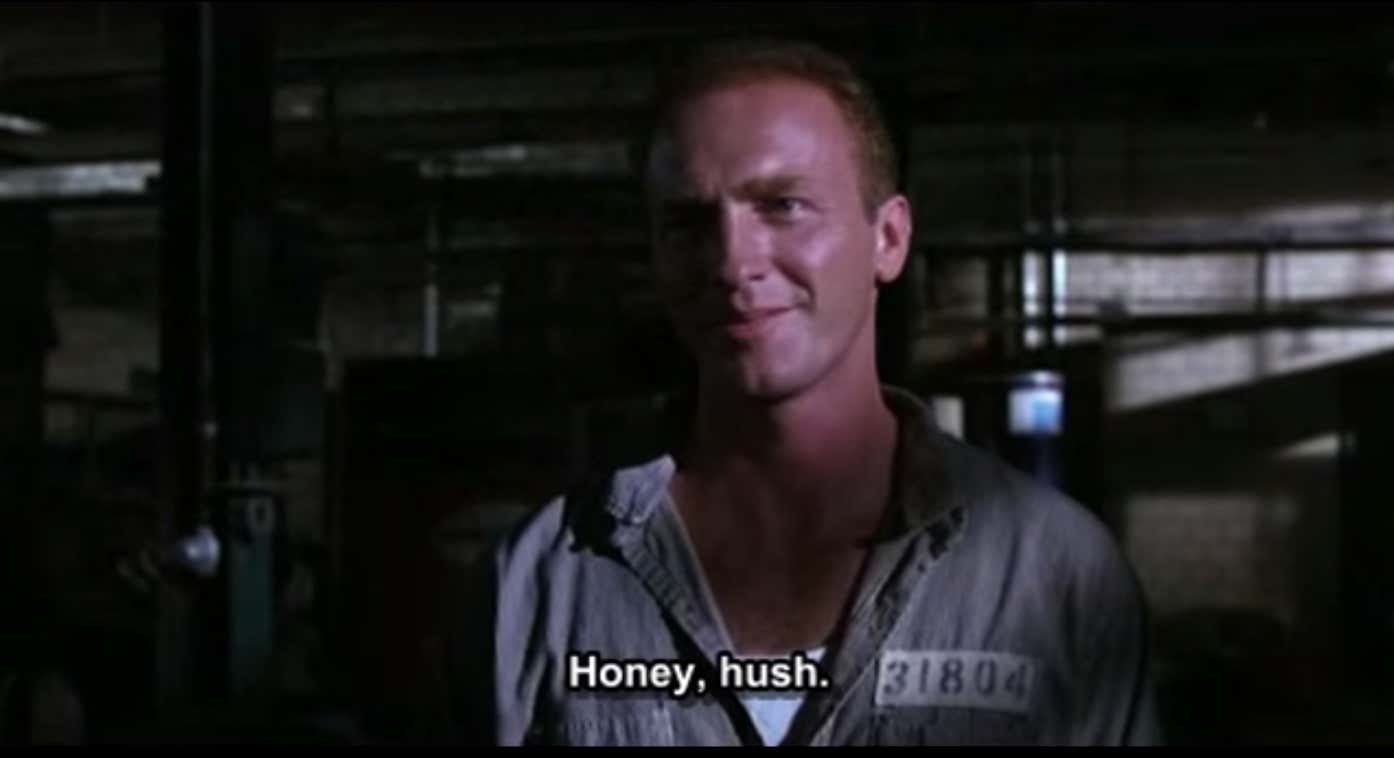 Azkaban: Harry Potter -The worst part about being locked up in Azkaban? The Dementors, obviously. 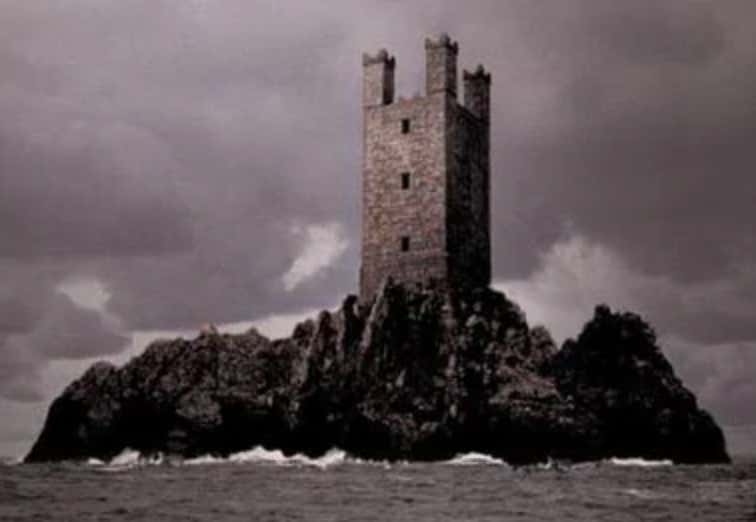 BUT, since you won't be getting out for QUITE some time if you're locked up here, what that mouth do?

Erewhon (Nowhere): Face-Off - This is what Alcatraz should have been. The San Francisco bay is cold, but your chances of getting eaten by man eating sharks that circle the waters are EXTREMELY slim. You're more likely to freeze and drown swimming to the not so far off shore.

Where is the only safe location to lock up CASTOR TROY !? The middle of the ocean. What's the point of escaping if you have nowhere to go?

Ankle shackles are used in all prisons, but at the real Bang Kwang Central Prison in Thailand, prisoners are required to wear leg irons for the the first 3 months of their sentence to wear down the inmates' psyche. Erewhon takes the degradation to the next level with 24/7 lockdown boots.

Fox River State Penitentiary: Prison Break - Michael Scofield tattoos the plans of the prison he designed all over his body, so he can rescue his wrongfully convicted brother from the electric chair. The first season was great, but the series fell apart during the writers strike.

The scab writers set the location at Penitenciaría Federal de Sona, a Panamanian prison so violent the guards pulled out and let the inmates run the asylum. This isn't too far off from some real prisons. For instance,  Sabenta in Venezuela is so corrupt, a knockoff Joe Exotic was caught win his cell with ...

Toluca Prison: Silent Hill - All I have to say is fuck all of these games. I attribute a good amount of childhood trauma to playing this game at night in a creepy unfinished basement. 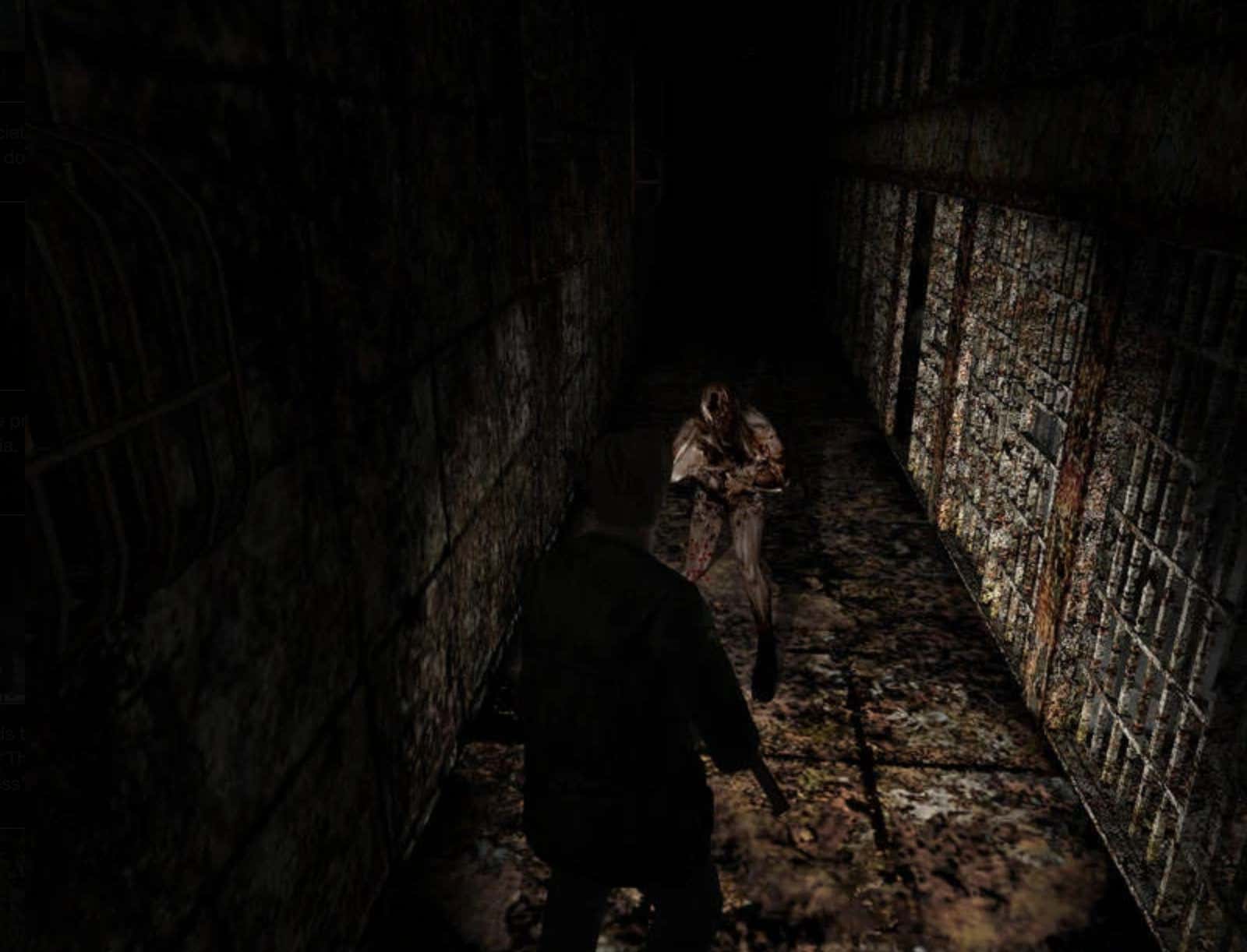 Kyln : Marvel Universe - Any prison that doesn't give a fuck about gender or species, locking everyone up with anyone and anything, is a dangerous place to be. Serving your nickel with a raccoon and a tree?  If bats are out here spreading corona, no way trash pandas aren't cooking a virus up in a central Pennsylvania dumpster. Not to mention if dutch elm disease learns to jump to human hosts.

"They call the Kyln the stomach of the prison system - No matter how good you are going in, you come out pretty freakin' bad!"―Rocket Raccoon

Glass Case of Emotion: Anchorman - Many of us can relate to this at the moment. Never a good place to be.

Go download Twisted History with Large, myself, and other Barstool guests …