May 4, 1990 - A Florida electric chair malfunctions causing 6 inch flames to leap from death-row inmate Jesse Tafero's head as he cooked like microwave leftovers for 7 MINUTES. (months after his death, Tafero was found innocent of murder after the actual murderer stepped forward. Classic.)

It's rumored this specific gruesome event inspired the scene from Stephen King's The Green Mile : The Bad Death of Eduard Delacroix.

Why the hell -- when looking for more humane routes to hanging -- would we go with cooking someone in a chair with electricity?

A dentist in Buffalo named Alfred P. Southwick heard about some drunk guy falling into a generator, and instantly dying from electric shock. With public hangings getting pretty bad yelp reviews, Southwick took it upon himself to find a better way to dish out capital punishment. SO, Southwick did what any psychopath start-up would suggest and collected stray animals to test his electric theories.

Southwick couldn't get the science right, so he wrote a letter to Thomas Edison asking for help. At first Thomas Edison thought Southwick was a psychopath (100% right), and wanted no part. After thinking about the proposal,  Edison created a plan to use the electric chair to get rid of his rival once and for all.

Edison believed Direct Current (DC) voltage current to be the future, but his rival George Westinghouse thought Alternating Current (AC) was an absolute no brainer current. In an attempt to show the American public the dangers of his rival's AC Current, Edison decided to help design the electric chair using a the swift and efficient killer - AC voltage.

The first execution by electric chair took place in New York 1890, 17 seconds after the electric chair switch was flipped on - the inmate was assumed dead ... until one of the guards yelled

GREAT GOD, HE IS ALIVE!

The switch was then thrown BACK ON for 4 minutes before the prisoner eventually died.

By all accounts the execution was a disaster. Westinghouse told reporters the executioner would have been better off using a hatchet.

The first state to perform a lethal injection was Texas. There are 52 countries in the world who use capital punishment, and the United States was the first to switch to lethal injection as a primary means of punishment. Since getting shot in the face sounds like a better way to kick the bucket than getting electrocuted - lethal injection I guess is humane?

The electric chair had many nicknames - Yellow Mama, Sizzling Sally, Hot Seat, but most states call it either Old Smokey or Old Sparky.

The electric chair has become synonymous with death and capital punishment in not only cinema but pop culture ...

The record label responsible for the success of Tupac, Dr. Dre , Snoop Dog, Nate Dog ... BOW WOW used the electric chair to depict Suge Knight and his artists as the baddest people on the planet, which was not necessary AT ALL because Suge Knight already was the scariest man on the planet. 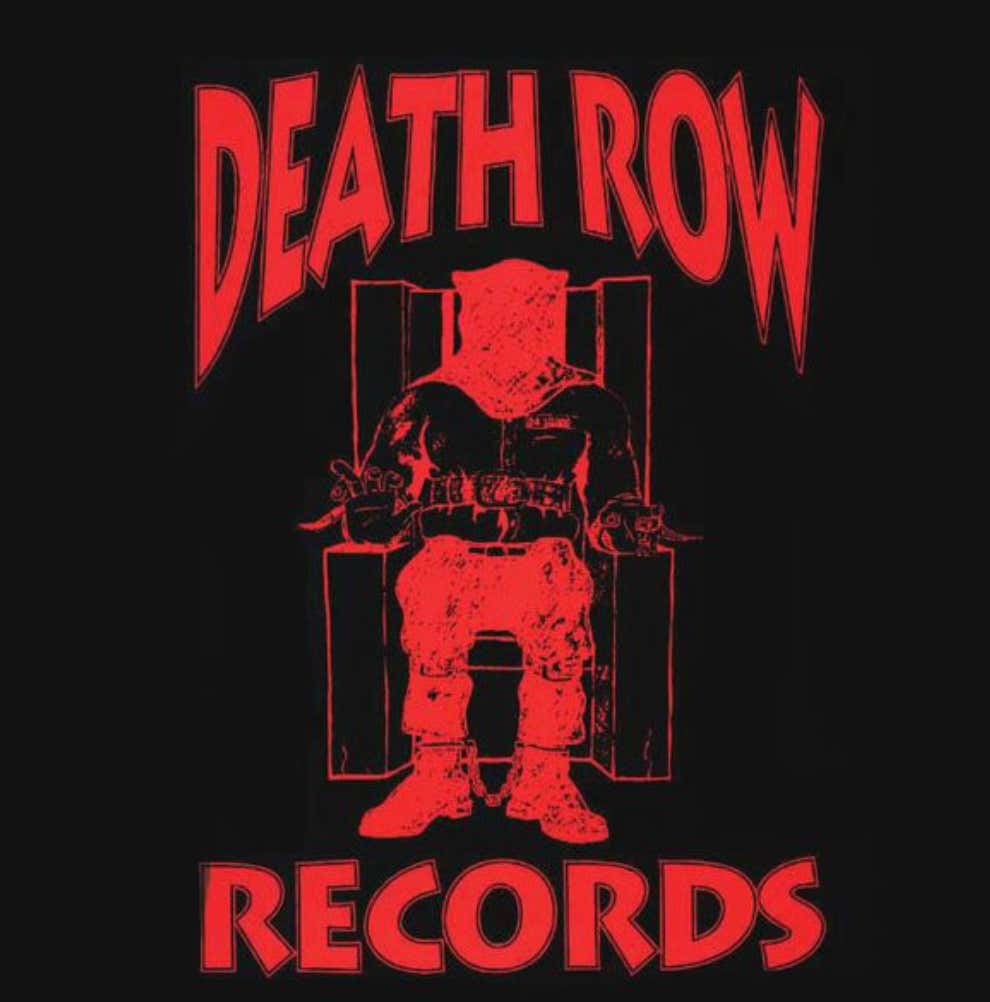 You can even complete a quest in Red Dead Redemption 2 based extremely loosely on the events of the first Electric Chair death sentence.