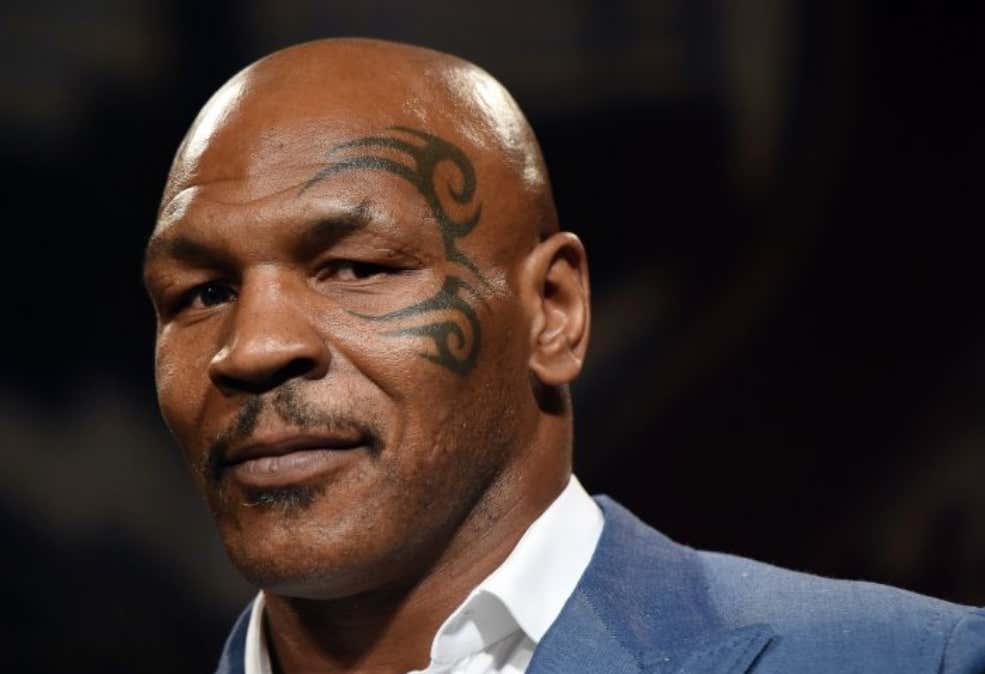 Source - Former undisputed heavyweight boxing champion Mike Tyson has gotten himself into fantastic shape at 53 years old. Tyson’s fitness and willingness to perform in boxing exhibitions has many in the combat sports world looking into his availability for competition.

Count Bare Knuckle Fighting Championship President David Feldman in that number. Feldman has made Tyson a guaranteed $20 million offer to fight for BKFC with an option to choose his opponent from someone currently signed to his promotion, as he told Heavy.com.

Feldman confirmed the offer to Heavy and also mentioned the possibility of Tyson working with the promotion in a variety of ways.

“While we did make a guaranteed offer of $20 million for Mike [Tyson] to fight for BKFC, we’re open to many different options as to how we can work together. Obviously, the excitement of seeing Mike’s video showing himself training and desire to participate in exhibitions inspired us to reach out and make the offer.” Feldman said.

This would seemingly be an event that would have to take place sometime after restrictions have been lifted on large gatherings due to coronavirus. But as nervous as fans might be to see Tyson back in the ring, most would be lying if they said there would be no interest.

Mike puts out one training video, ONE, and look what happens. The whole world wants him back. That's how thirsty we are for sports right now. Because make no mistake about it, and this is coming from a huge Tyson guy, this fight would be a disaster. We all know it. The man is 53-years old and thinking about reentering a more brutal version of the sport that nearly killed him fifteen years ago. This wouldn't be 80s, 90s or even 2000s Mike. This would be 2020 Mike and quite frankly, I don't want to see that version of him... 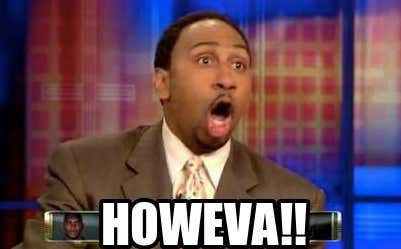 If Mike DOES come back, which I think he will because he likes money, he better be off his rocker. I want that ego that he's so afraid of to be reactivated. I want him eating babies, I want him talking about fornication with reporters, I want him praising to Allah- I want all of it. I want Mike Tyson in rare form ready to rip the head off of whatever poor soul decides to step in the ring with him. Then again, if it was up to me I wouldn't let him on the canvas in the first place. God forbid he loses.

I'm not going to include any highlight reels here because we've all seen them. Instead, I'm going to link back to Clem's blog because I'm a nice guy. Don't do it, Mike. You don't need this.