Now reviewing the infamous Jordan Casino Game where MJ is caught gambling in Atlantic City before Game 2 of the 1993 Eastern Conference Finals ...

If you didn't know he'd been in a casino, you wouldn't have thought anything of it based on watching this game.

36 points going 12/32 (37%) definitely not the prettiest stat line for Jordan standards, but when the broadcast shows holding someone to 26.7 points as an impressive stat - still not a bad night for MJ offensively. Defensively Jordan was far from lockdown on Doc Rivers who scored 21pts. 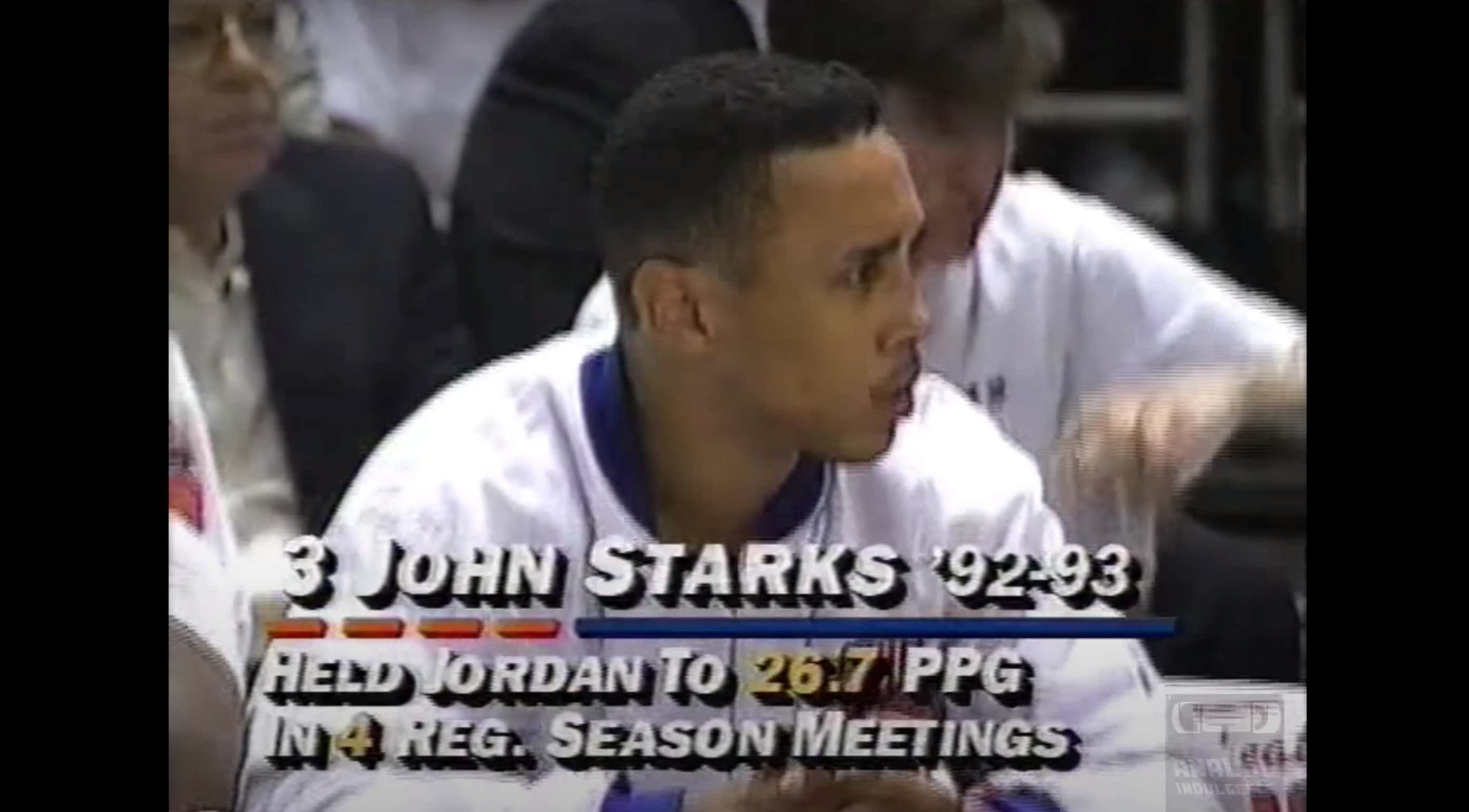 Credit to John Stark and the Knicks for playing great defense all game. After watching Game 2 I completely understand why every Knicks fan would basically cut off their dick for John Stark. This game made me truly realize how rock bottom bad the Knicks have been over recent years ... sorry guys.

With 14 seconds left in the 4th Quarter, MJ misses a 3 to send the game into overtime. I understand blaming Jordan for missing the final shot, but the entire Bulls team played like an absolute dumpster fire. Again, maybe you can blame MJ for not having the team ready to go sure but that blame could be put on Phil Jackson. 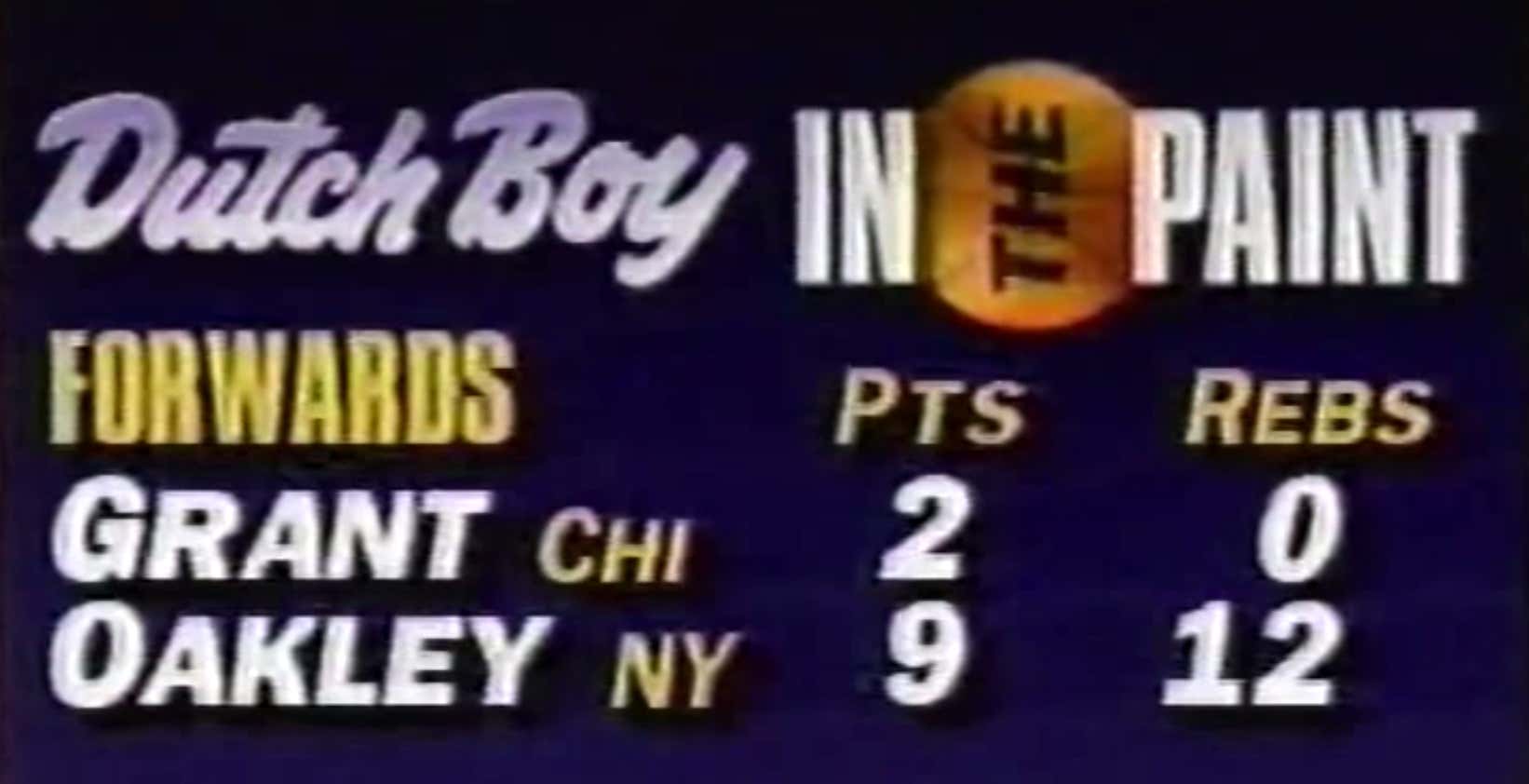 I understand Jordan didn't look super human during this game, but it's kind of hard to blame MJ when his #2 is getting ejected and the rest of the team practically doesn't have a pulse. Going to compare this performance to MJ in game 3 and see what MJ in his prime really looks like.

Can't wait for Episodes 7&8 of The Last Dance that point to the obvious signs Michael Jordan sold his soul to the devil for his 1993 playoff ring.