Indie Wire - “Black Mirror” is one of the buzziest Netflix original shows whenever new episodes debut, but does a world plagued by a viral epidemic really need the added existential dread of the science-fiction anthology series? “Black Mirror” creator Charlie Brooker doesn’t think so. The mind behind the anthology smash hit was recently asked by Radio Times about a Season 6 update, with the outlet reporting that Brooker said “he’s not sure if audiences could stomach another season at the moment.” “Black Mirror” debuted its fifth round of episodes in June 2019 and often takes over a year off in between seasons.

“I’ve been busy doing things. I don’t know what I can say about what I’m doing and not doing,” Brooker said. “At the moment, I don’t know what stomach there would be for stories about societies falling apart, so I’m not working away on any on of those [‘Black Mirror’ episodes].

Pat on my back, I nailed this one. There is nothing Black Mirror can do that would shock us anymore. We've seen it all in the last 5 years. Technology and society has caught up to the show. We've seen how social media can impact the world in real life, we don't need another episode telling us of its evils. We've seen a reality show host get elected president. We're currently living through a pandemic where we are all quarantined in our houses and have seen first hand how government works, or doesn't work, to protect its citizens. We have had alien life confirmed and been introduced to "murder hornets" in the last week. What can Black Mirror show us that we don't already know?

An episode where a person lives in confined loneliness? They've done it. 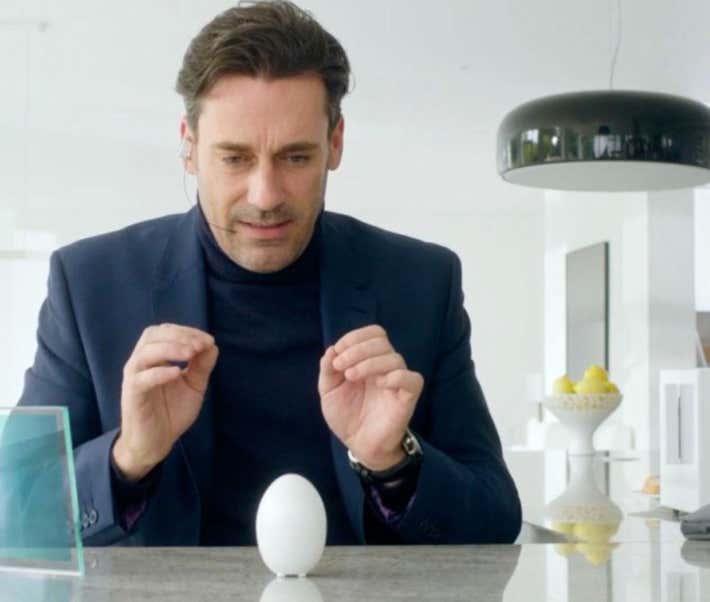 An entertainer getting into politics? Yep. 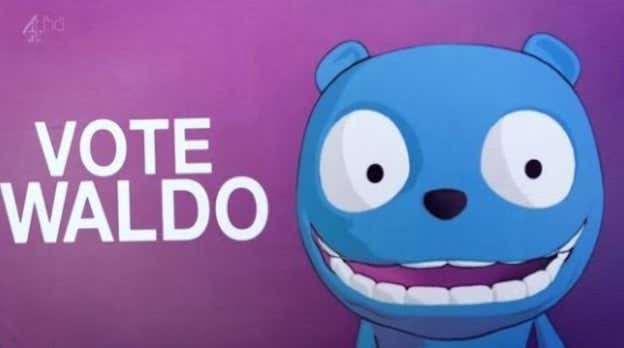 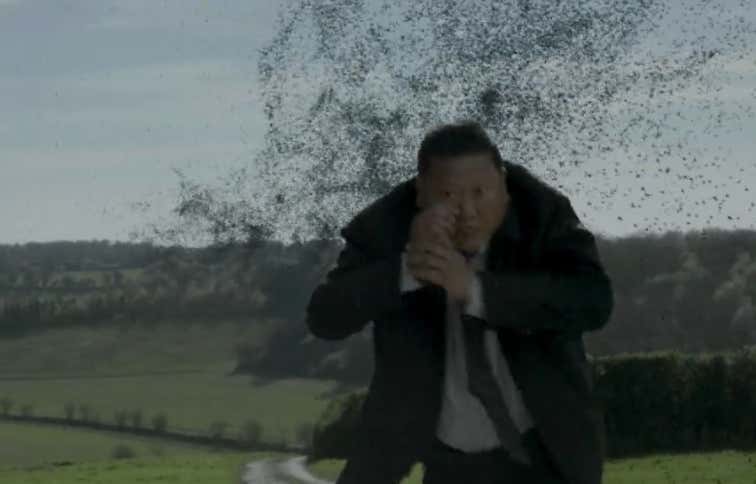 Everything in our entire lives being online? List every other episode here.

Sure Black Mirror can take concepts and put them in a future dystopian society, but honestly I think we'd all just nod our heads like "yeah, seems pretty reasonable to me". It had a great run minus the Miley episode, but I'm fine with taking a few years off from Black Mirror. Plus he says at the end of the article,

I’m sort of keen to revisit my comic skill set, so I’ve been writing scripts aimed at making myself laugh.”

I'm down with that. There is always some nice dark humor in all the Black Mirror episodes, so I'm here to see how he can make us laugh, probably in some twisted way. Looking forward to seeing what comes from that.