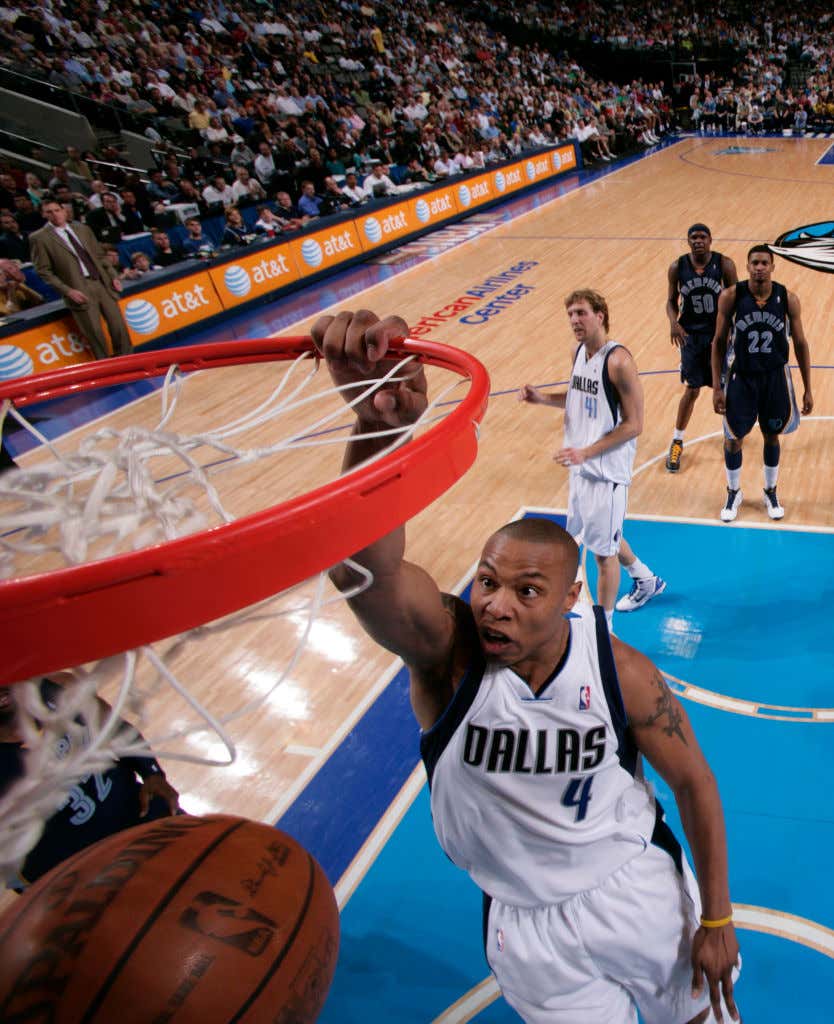 Pardon My Take welcomed on former NBA Champion Caron Butler to today's show to discuss a variety of topics. Mr. Cat and Mr. Commenter asked him about his basketball career, how Jim Calhoun recruited him to UConn, and his addiction to Mountain Dew. yes, Mountain Dew. This man had a 14-year NBA career while relying on a soda in-game to keep him in the groove. He explains here:

Mr. Cat: When was the last time you had some Mountain Dew?

Caron Butler: Haha. I don't fuck with that no more, bro.

Mr. Cat: You were an addict. You were a full blown addict.

Caron Butler: I was a full blown addict with the Mountain Dews. I would do like withdrawals with that shit. Seriously, people don't understand, I used to have a liter, just in my locker, cold as hell, bucket of ice. That was the rookie hazing. Like I just said to rookies, "Yo, get me 20 straws and a Mountain Dew. A Mountain Dew? Yes, get me a Mountain Dew and watch me score 20."

Mr. Commenter: Did you ever fuck with Code Red or Live Wire, or was it always just straight up Mountain Dew?

Caron Butler: Straight up Mountain Dew. The regular Mountain Dew did it for me. I don't know why I wasn't a mascot or some shit for them because I was a Mountain Dew addict and I had some of my best seasons drinking that shit.

Mr. Cat: Would you drink a full liter before you played a game?

Caron Butler: Sometimes I would drink a half liter, or if I had a two liter, I would drink it halfway. And then I'll have like the ball boys or the equipment guy bring the Mountain Dew in Gatorade cups because it looks like Gatorade. I would have them have cups and a straw in the back of the bench. Third quarter comes, BAM. Mountain Dew. No cramps. Fourth quarter comes. BAM, Mountain Dew. Get buckets. I hit game winners because of that shit, man.

Mr. Cat: Your entire career needs to be graded on a curve. Like, let's add a couple more All-Star games and another title, because you were fucking drinking caffeinated bubbles while you're playing a game.

I mean, this is just fascinating. Personally, I'd probably be yakking all over the hardwood if I drink a liter of Mountain Dew and ran back and forth during a game. But clearly, this all worked out for Caron Butler. Nine teams, two All-Star appearances, and a ring later, Caron Butler can definitely Do The Dew. 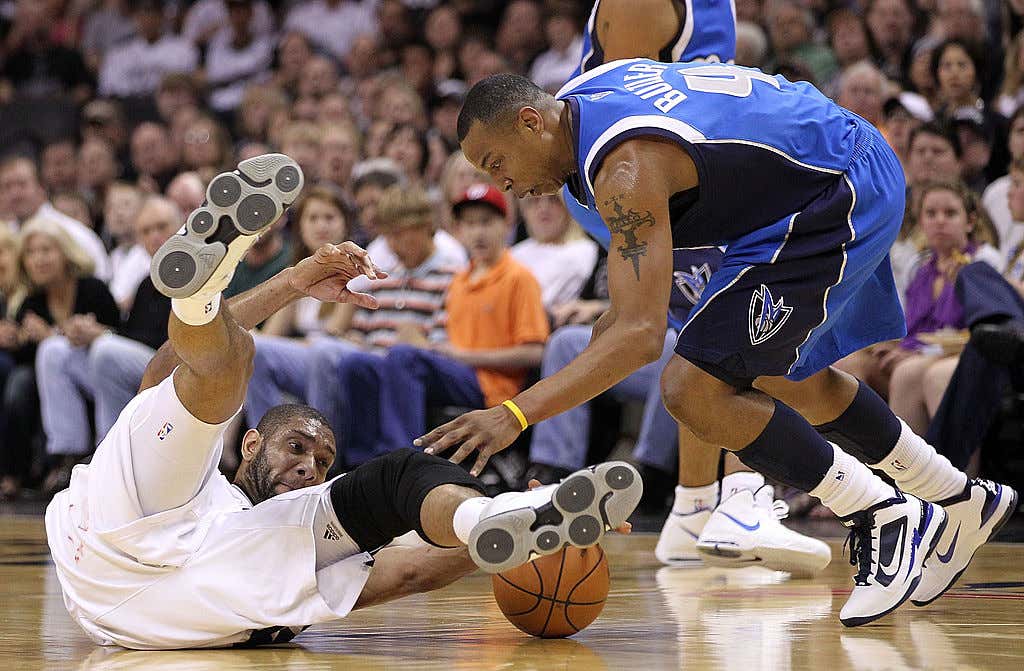