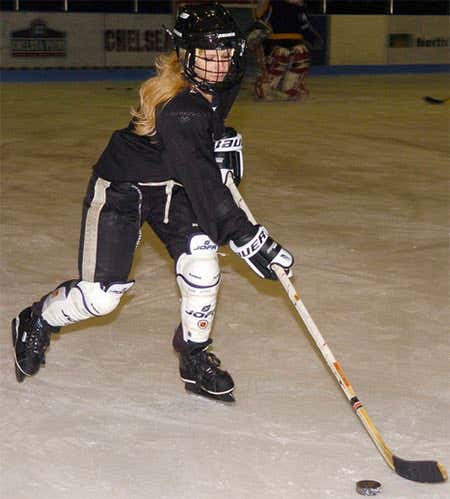 This is honestly one of the hardest questions I've ever had to answer. I mean sure, on one hand she looks like a total Avery buzzing around out there with her shinguards on the outside. Only other time I've seen that move when Gordon Bombay recently broke my heart looking like the biggest bender to ever lace them up. 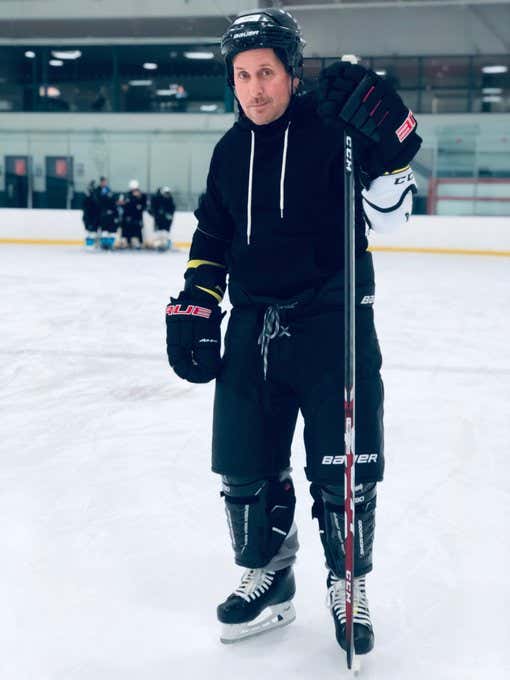 But on the other hand, maybe she just forgot to throw the socks in her bag. We've all been there before. Whether it's a sock or an elbow pad or anything else, sometimes you're in such a rush to get to the rink that you pack your bag like a jackass. And considering the rest of her sty is pretty clean, I doubt she tried to make a habit of the no sock look.

Starting off with the twig. You can always tells how much a person cares about their style by how they tape their stick. This Sk8r Girl went with the black tape on her stick (clearly for deception on the goalie) and then broke out a whole roll of white to candy cane the shaft. Maybe that candy cane isn't nearly as clean as the one Trilly Kessel is working with... 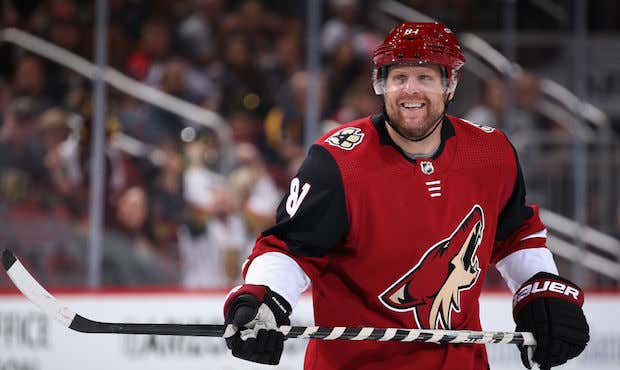 Would love to see Avril keep her TJ a little tighter. But a candy cane is a candy cane nevertheless. And then from there we can go to the wheels. This is where things get--puts on sunglasses--complicated.

She's got the murdered out Tuuk like Jagr. But as much as I love the look, she's missing one crucial element. She's got the black laces in there instead of swapping them out for some yellow boys. 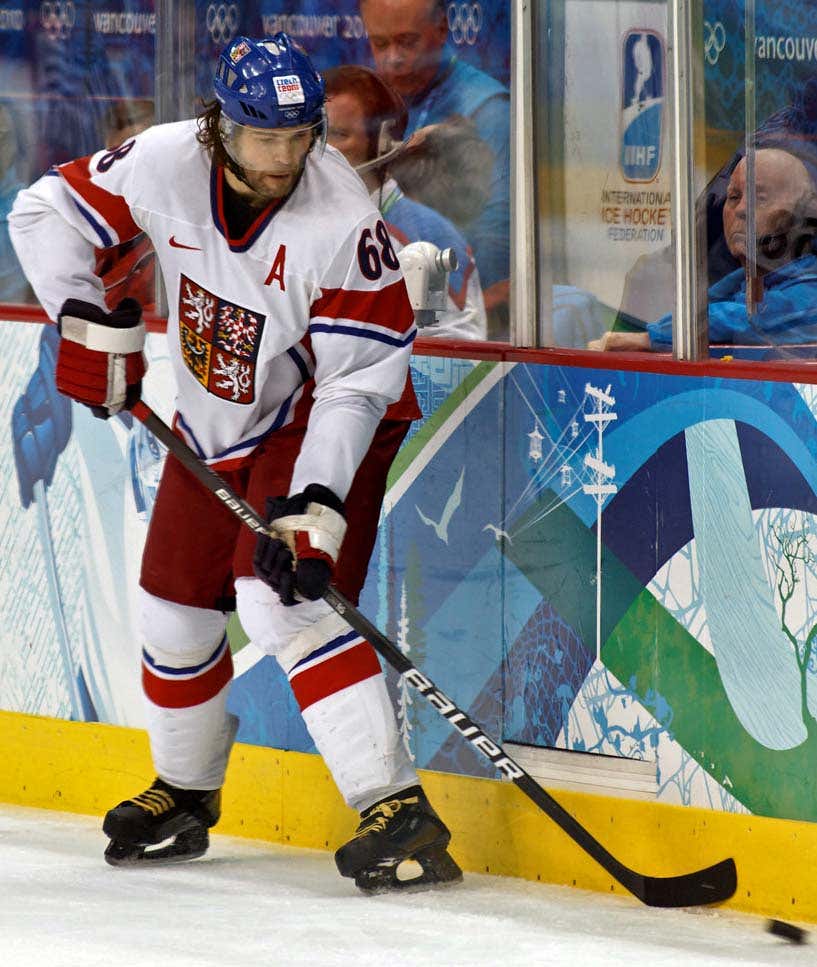 So before we got to the skates, the score was all tied up at 1-a-piece between Duster and Beauty. The Dusters got on the board first with that exposed shinguard look. Beauties struck back quickly with the candy cane tape job. And now it comes down to the skates to stuff home the OT game winner. And I just can't tell which way this one goes. My brain is leaning Dust Central, my heart is saying Beautician Alert.

Either way, I think we can all agree that Avril Lavigne would dangle the shit out of noted former hockey player Paris Hilton in a little 1v1 tilly. And that's really all that matters.