If you came up to me on the street, showed me a current picture of Ahmad Rashad, and asked me how old he was, I would probably cross the street. What a bizarre question to ask a perfect stranger. But as I continued with my diagonal walk across the street, I would ponder to myself the very question you posed. "I don't know, probably like 55." And then I'd continue on with my day, my life, never once again thinking about the age of Ahmad Rashad, all the while assuming he was in his mid-50s. That was true, in 2005. Extremely not true in 2020. That's a man who was born 70 years ago. SEVENTY. Nearly half a century older than me while simultaneously looking five years my junior.

It makes sense the more you think about it and the less you picture his 42-year old mug. The fourth overall pick of the 1972 pick would absolutely be old as hell today. The 13th pick of the 1972 Draft? Franco Harris. 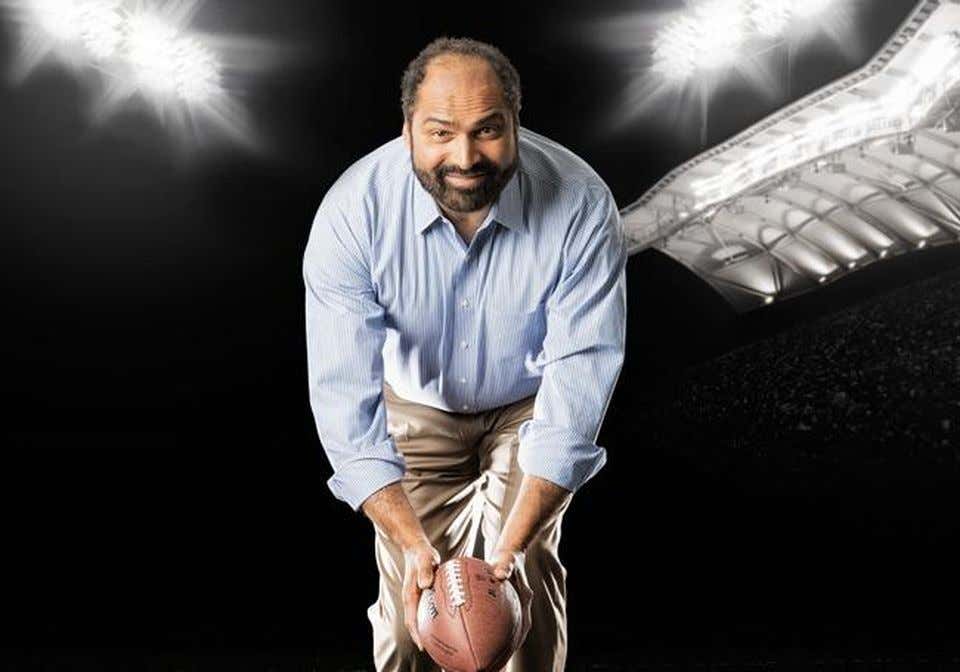 And Franco looks great! That's what a 70 year old NFL player should look like. That's a picture of what should be the best case scenario for someone who played football when rules were more of a loose suggestion than anything and concussions were solved with bright lights and airhorns. I mean this guy's most famous highlight has one more camera angle than Wilt's 100 point game. Ahmad Rashad looks like he played in the early-2000s. It feels like I just stumbled upon some government secret and I don't know what to do with it. Ahmad Rashad was 11-years old when Ted Williams retired from professional baseball like wtf does that even mean???