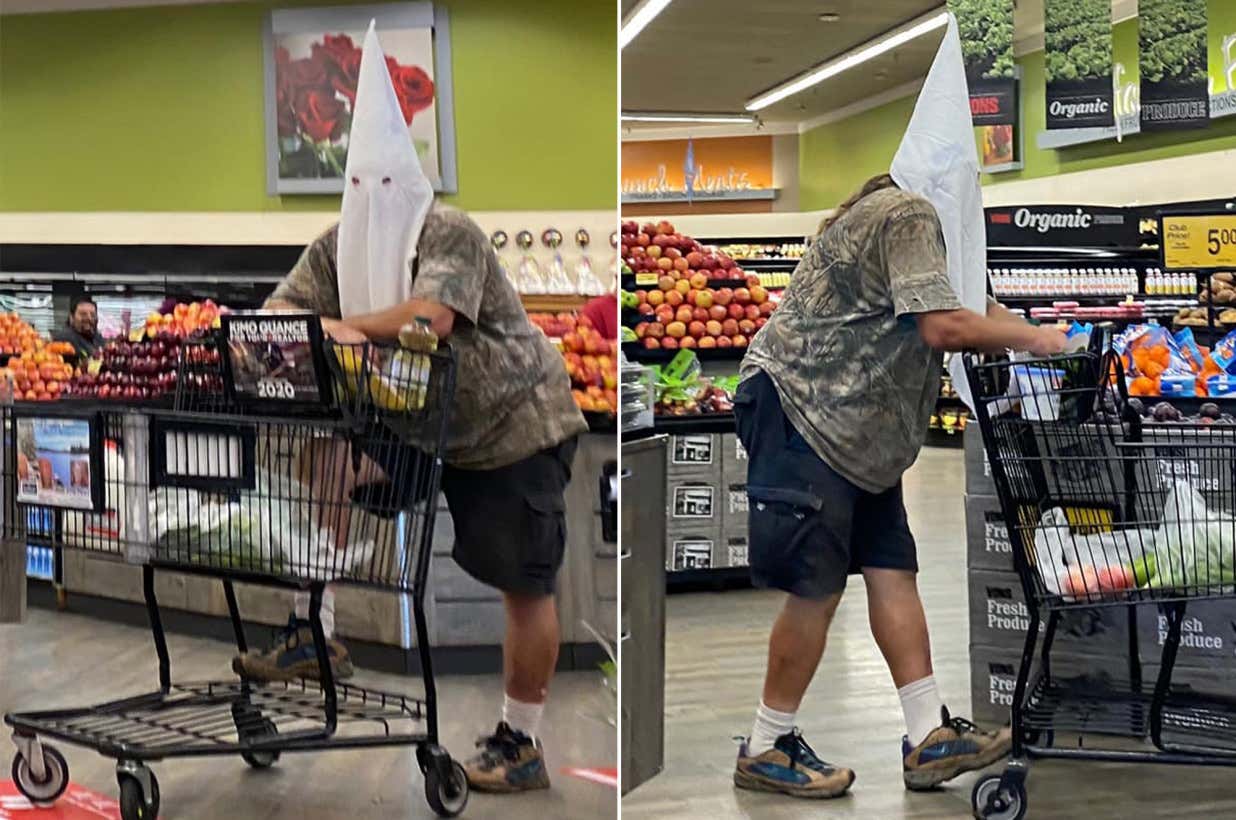 NY Post - A day after San Diego residents were required to wear face coverings in public, a man went grocery shopping while wearing a Ku Klux Klan hood, according to a report. The hooded creep was seen roaming the aisles of a Von supermarket in the San Diego County city of Santee on Saturday, the San Diego Union-Tribune reported. Store clerks repeatedly asked the man to remove the hood or leave the premises. A supervisor approached him at the checkout line and asked him again to take off the hood or leave, company spokeswoman Melissa Hill told the newspaper. The man finally removed the hood, bought his items and left. “At Vons, fostering an environment of courtesy, dignity and respect is one of our highest priorities, and we work hard to hold everyone in our stores to these standards, including customers,” Hill said. “San Diego is #NoPlaceForHate,” Tammy Gillies, regional director of the Anti-Defamation League in San Diego, said on Twitter. Santee Mayor John Minto and residents said on social media that the man’s actions did not represent the values of the city of almost 60,000 residents. “Many thanks to all who stepped forward to curtail this sad reminder of intolerance,” Minto said. “Santee, its leaders and I will not tolerate such behavior.”

I thought Anne did the grocery shopping in Large's household?

Anyway, we've seen a lot of people getting creative with their corona masks. Early on we had the Darwin Award Winners putting plastic bags over their head. 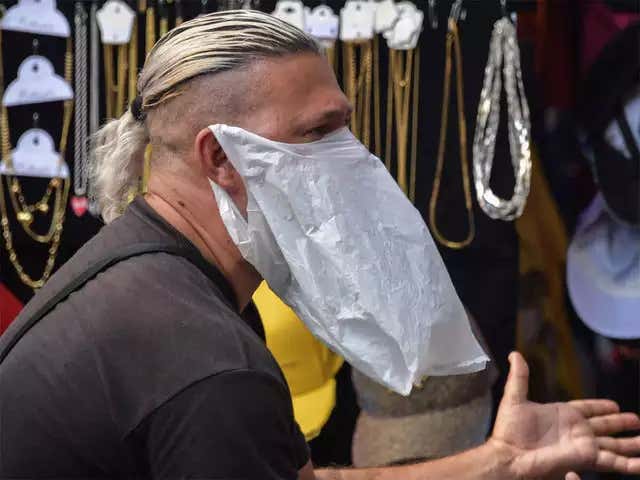 We had the perverts who were wearing girl's underwear over their face. 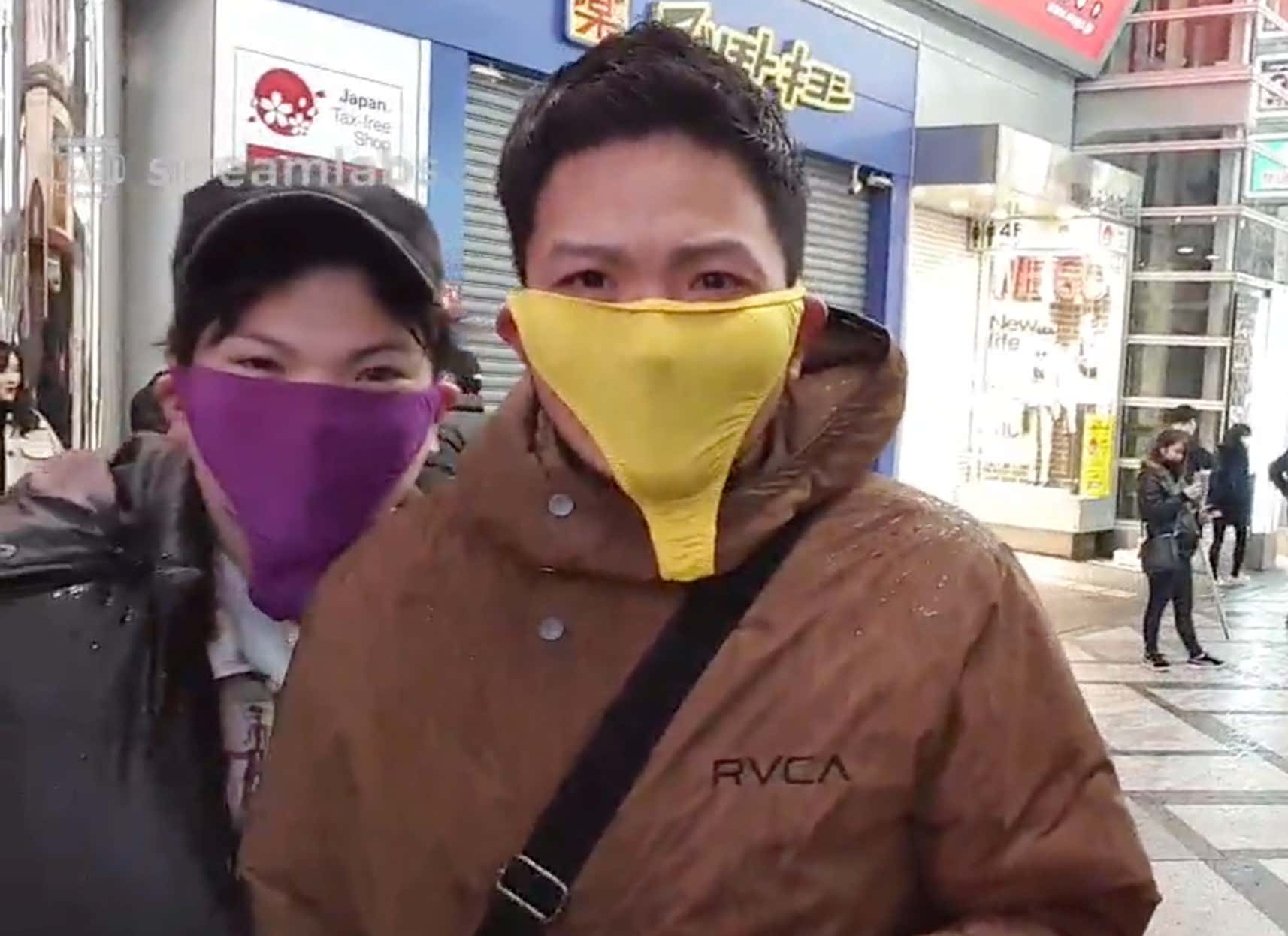 Honestly I think those people were just waiting for the time they were allowed to wear some dirty drawers on their face in public. They might keep doing this even post corona. This is just their kink, has nothing to do with the pandemic. And how about this chick? Full blown tupperware armor on the head: 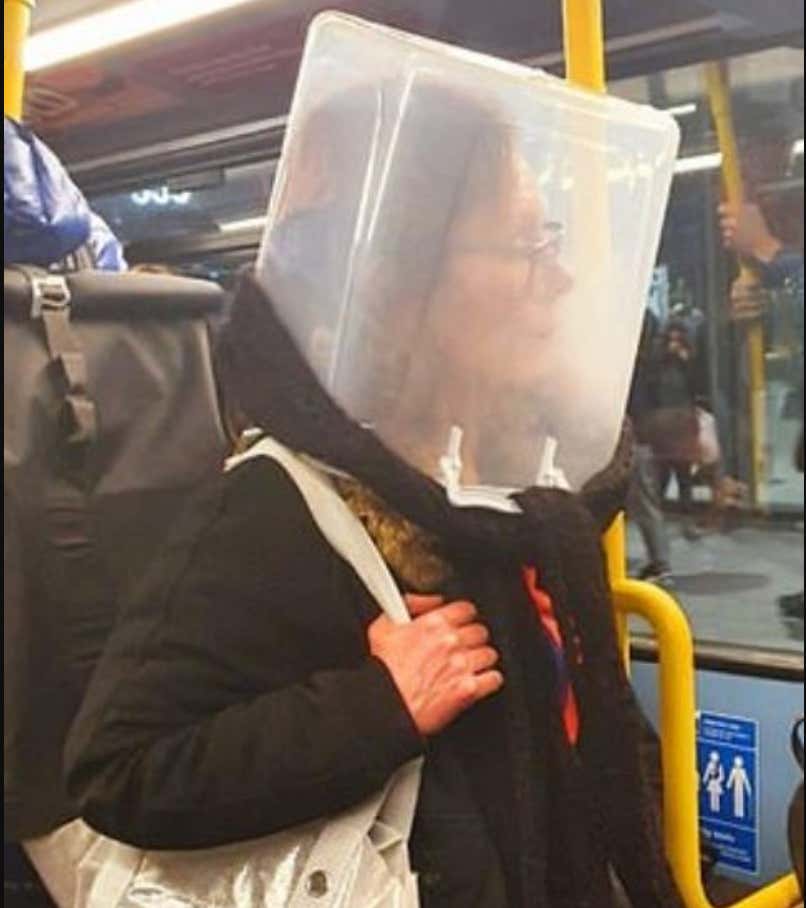 And most recently we had this chick from Kentucky who worked everyone up into a frenzy: 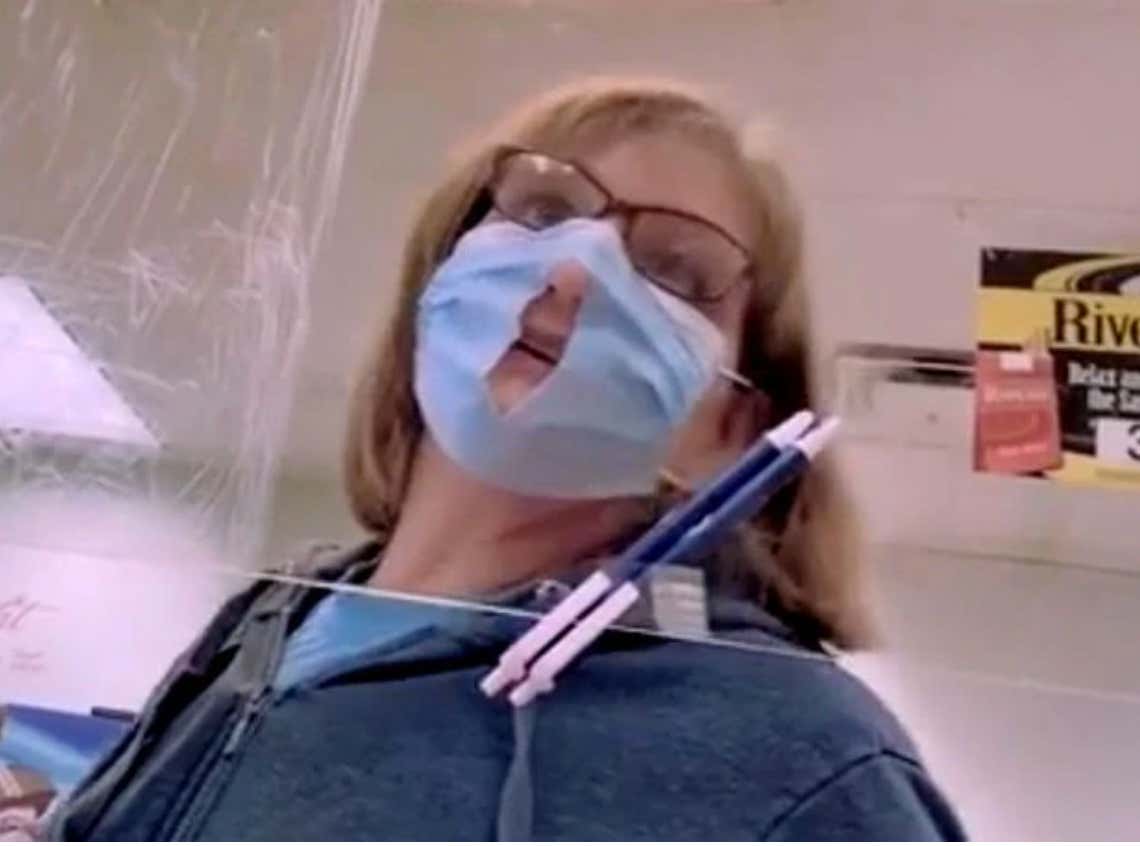 But they all can move over. They all pale in comparison. Everyone is playing for second place. Because the Imperial Wizard of Shop Rite is here. The Grand Dragon of the produce section has arrived. This guy also heard the virus doesnt like heat so hes got an open flame burning on the block: 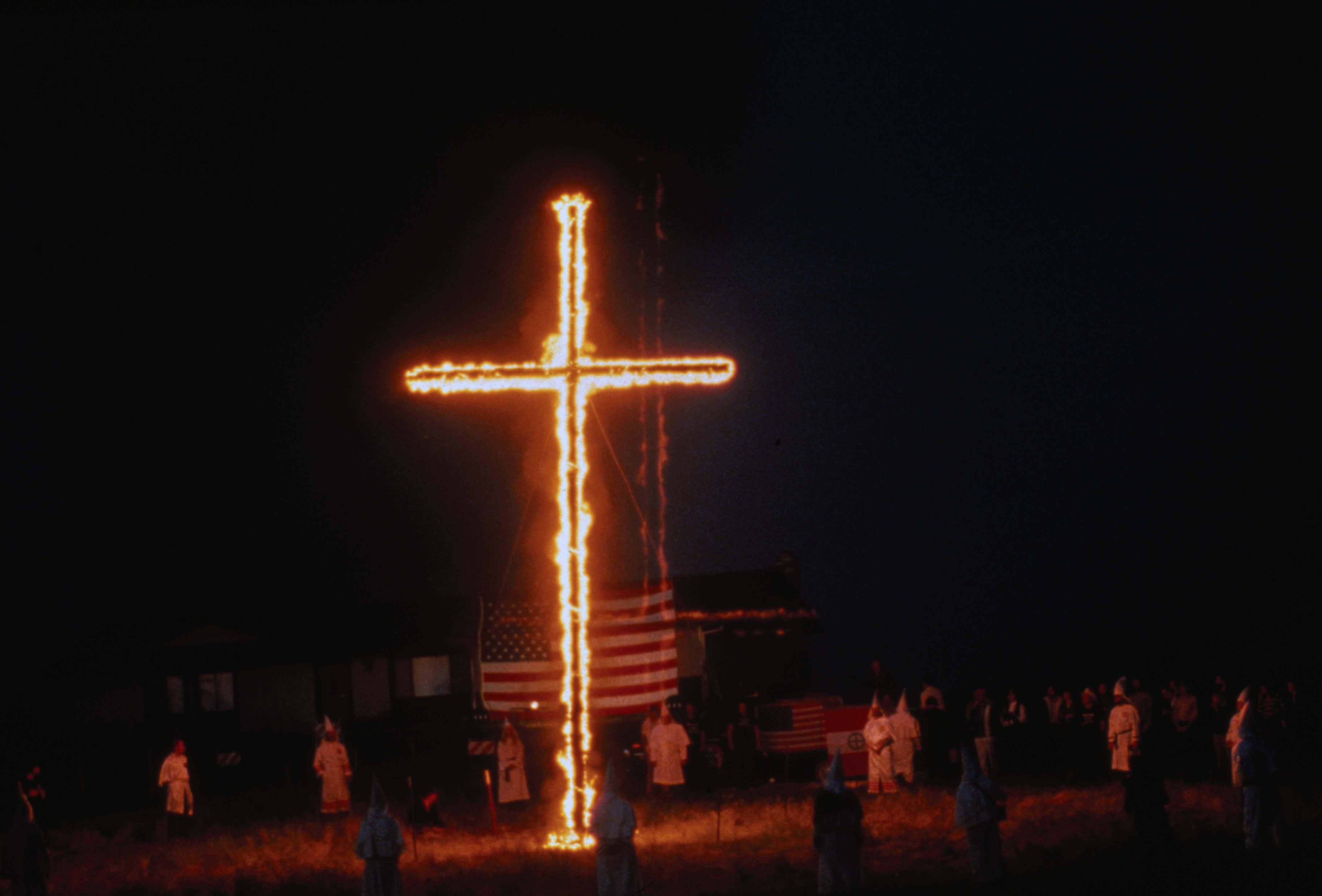 I'd say lets lock him up with a Pre Crime Arrest but I think its better if we let him keep wandering the streets until he just catches corona.