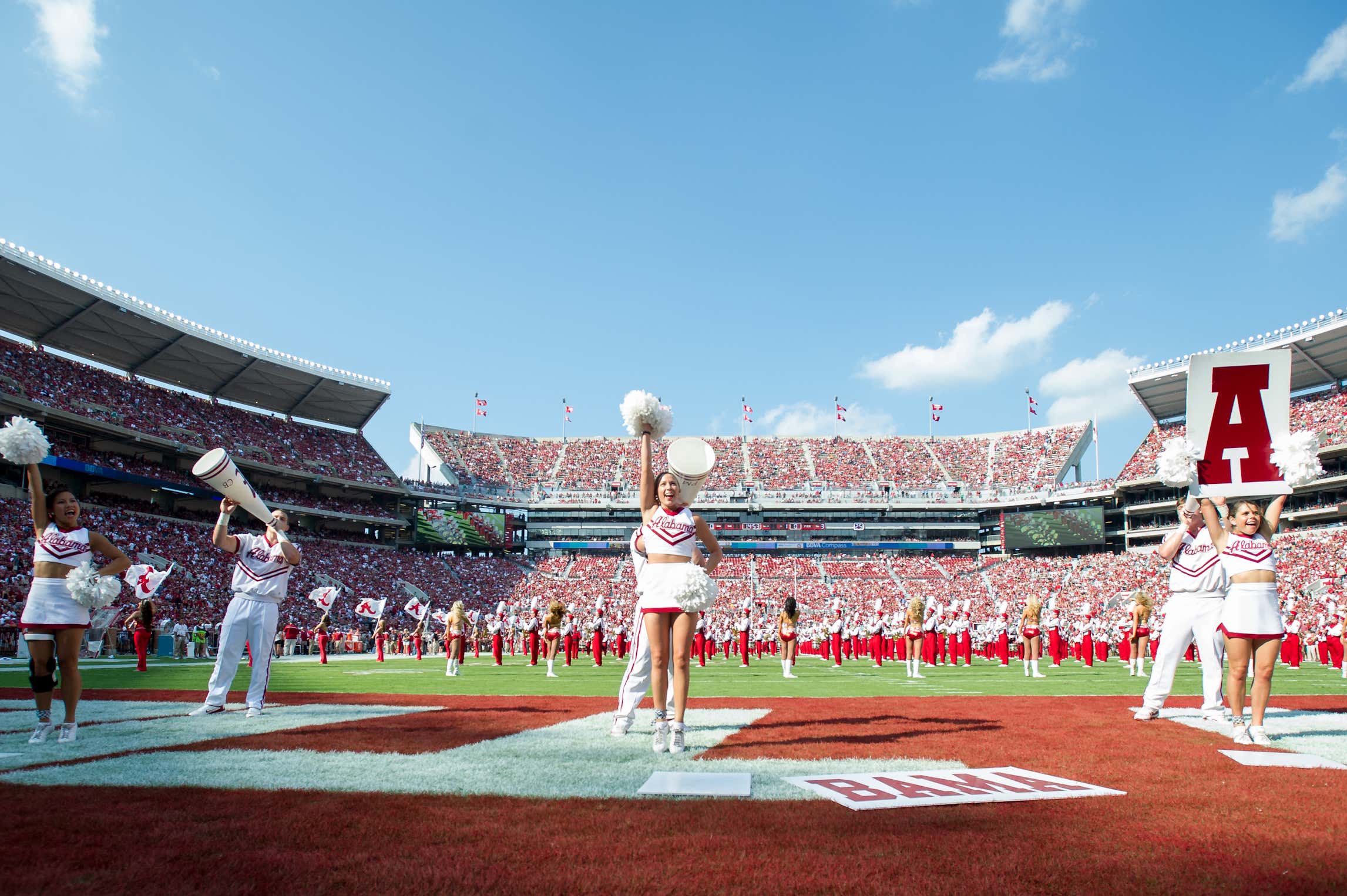 Touchdown Alabama — The President of the University of Alabama Dr. Stuart Bell spoke with CBS 42 on if he is planning on having a college football season this fall despite there being a current Coronavirus pandemic across the country.

“As we look forward to accomplishing another great fall semester welcoming back students and welcoming back our sports teams to be able to have competition. Those are our plans and it’s a high bar and anticipates that we will be able to meet that,” said Bell.

I have found it difficult over the years to find anything redeeming coming out of the University of Alabama, but if Dr. Stuart Bell is correct on this one, I'm willing to give some love to the Crimson Tide.

In the last few days, there have been several colleges — many in the Power Five — which have announced plans to have students back on campus and in classrooms this fall. That's a necessary prerequisite to having any sort of college football, so that's great news.

But Dr. Bell is the first university official I've heard come out on the record and say that not only will there be a college football season, but that it will take place in the fall. There has been much speculation about a potential spring season in an effort to recoup at least some money from what would certainly be a catastrophic situation if there were no college football this fall.

We have no choice but to pray Dr. Bell has his information right on this one, because it's what we're all praying for. And while I wouldn't trust Bama on too much, football is generally something they know well.

“We certainly our plan is that we will have a football season and fans will be a part of it in our stadium. So we are working on that and our first games are in September. So we have time and we also know we have work to do,” said Bell.

While this is still lightyears away with how much everything changes on a daily basis now, it is certainly an encouraging sign that someone as powerful in these discussions as Bell would come out and say there will be a college football season — with fans, at that.

I'm trusting you, Stuart. Don't let me down on this one.