The National Women's Hockey League announced a new Toronto franchise last week. Today, the league's latest team got a whole lot tougher as it signed honey badger forward Kelly Babstock to its roster. Known for her bruising style of play and deft mitts, the pro vet will also be leaned on for her leadership skills as well.

“There are no words to describe my excitement for playing in my fifth year of pro hockey next season. I’m grateful for the opportunity Toronto has given me. Being able to play for the city I grew up in is a dream come true. Once we get back to playing hockey, I’m giving everything I have to Toronto and the game. I have a lot in the tank and there is nothing more I love than playing hockey and to fight for a championship," said Babstock exclusively to Barstool Sports.

Babstock had a legendary career at Quinnipiac University and graduated as the school's all-time leader in goals, assists, and points---a feat she actually accomplished during her sophomore year. She most recently suited up for Barstool's pond hockey squad and was a key component in the team's "Miracle On Muskoka", leading the team in scoring and setting the tone with her nose-to-the-grindstone style of play.

The Toronto franchise has yet to announce a team nickname or logo. Babstock previously played for the Connecticut Whale and her most recent professional team was the Buffalo Beauts. As one of her coaches in Ontario, I couldn't be happier for Kelly. She's a great player, an ideal teammate, and an even better person. Knock 'em dead, Babs.

To listen to the rest of Erika's "Token CEO" episode with Babstock, here it is... 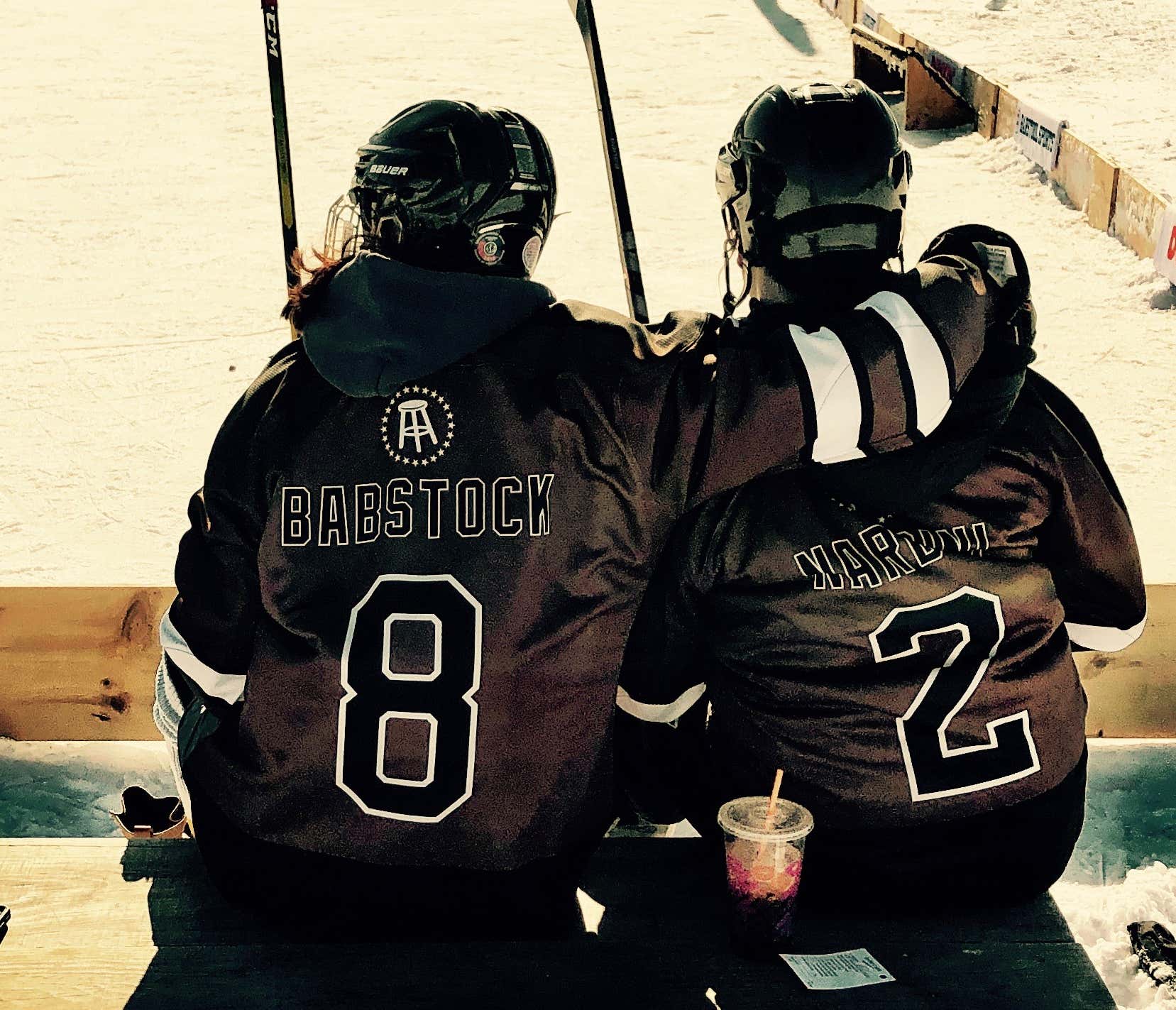