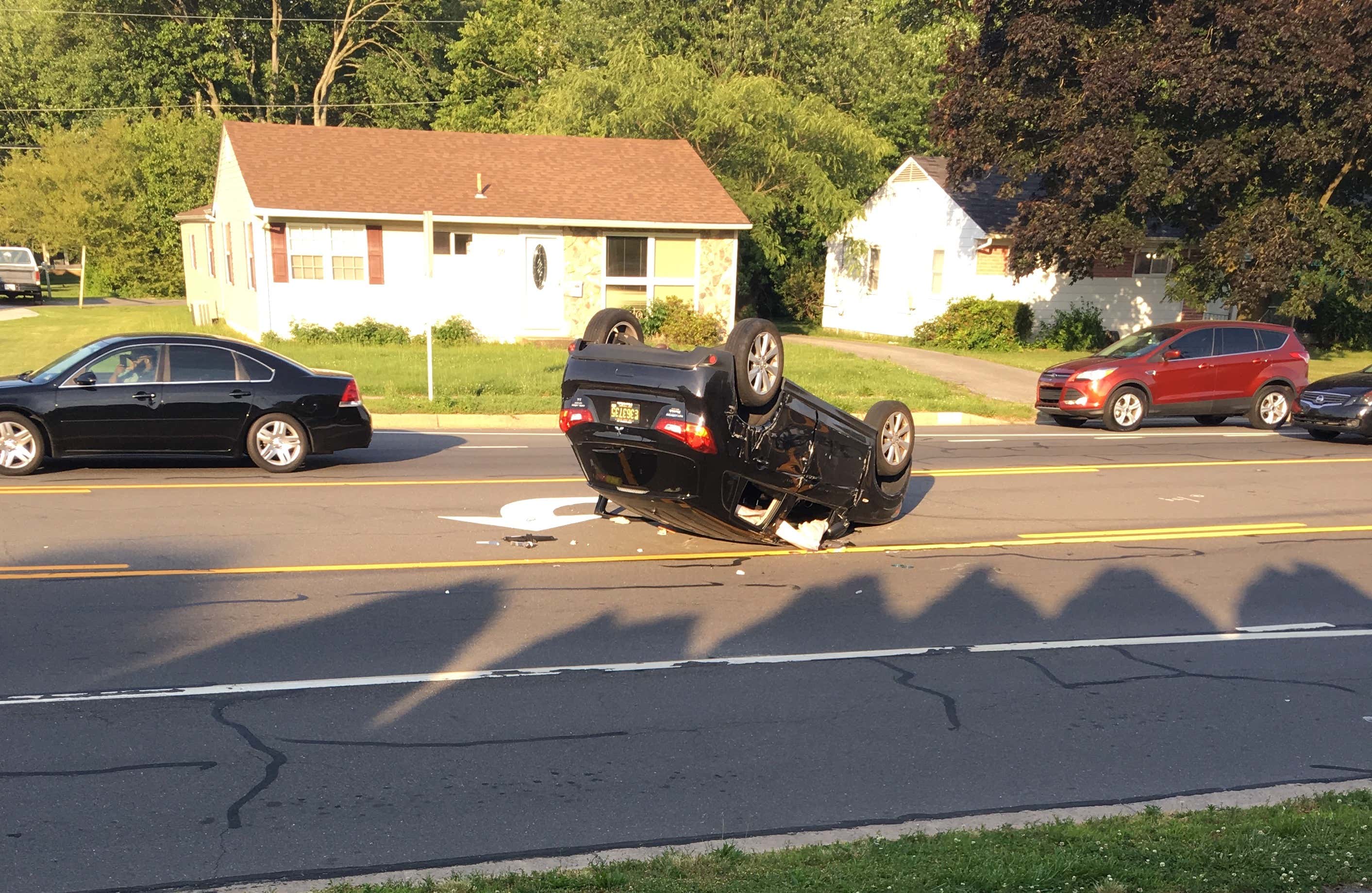 (Fox 5) - Under Governor Kemp's latest executive order, teens still have to fulfill all driving requirements, but the behind the wheel road test has been suspended.  While the Department of Driver Services practices social distancing during this pandemic, it's impossible for an employee to conduct a road test in the same vehicle with an applicant and still keep their distance.

"During these unprecedented times, the Department of Driver Services is trying to make it as easy as a process for people to get their license and to lessen the burden on people right now," says Stormi Kenney who owns Kennesaw Driving School.

She says while there is no road test, new drivers must still meet all other requirements, including 40 hours of supervised driving.

"I'm hoping most parents won't just sign off on those 40 hours, I'm hoping most will take the time and drive with their kids before they let them obtain their driver's license," said Kenney.

Ultimately this means it's up to parents to decide if their child is ready to get behind the wheel.

It takes a lot for me to get genuinely angry. Most of the news in the world is so horrible there isn't anything I can do to help so I become numb. Other stuff is too small to even care. But this? This is hand's down the dumbest fucking idea I've ever read, heard, thought of on my own, stumbled upon in the wild, any of it.

Do you know who's bad at driving? Everyone. Yes even you. I'd estimate about 80% of licensed drivers should be taken off the road. We give these pieces of plastic away WAY too frivolously considering the two ton death traps they grant access to operating. Forget drunk driving, sober driving is one the vast majority of humans haven't mastered. Everyone has that friend that's the self-proclaimed "king at texting and driving" when in reality you just have a circle of friends that's really bad at speaking up. I'm not saying you have to drive like a nerd and keep your hands at 10 and 2 or anything like that. But between the defensive drivers, the aggressors, the people who are too scared to merge onto the highway at a normal rate of speed, people who don't know what yield signs are for, and just those selfish dickheads who believe themselves to be the protagonist of our collective reality are all on the road, together, in what should be an effort to work together is often anything but. Mind you, these are all people who passed their tests the old fashioned way. They did all that and still fucking stink. Now you want to tell me Georgia is just handing out licenses to anyone who promises they did they homework??? WE'RE IN QUARANTINE WHERE ARE THESE TEENS EVEN DRIVING TO IN THE FIRST PLACE??? All time, ALL TIME, terrible decision by Governor Shawn Kemp.