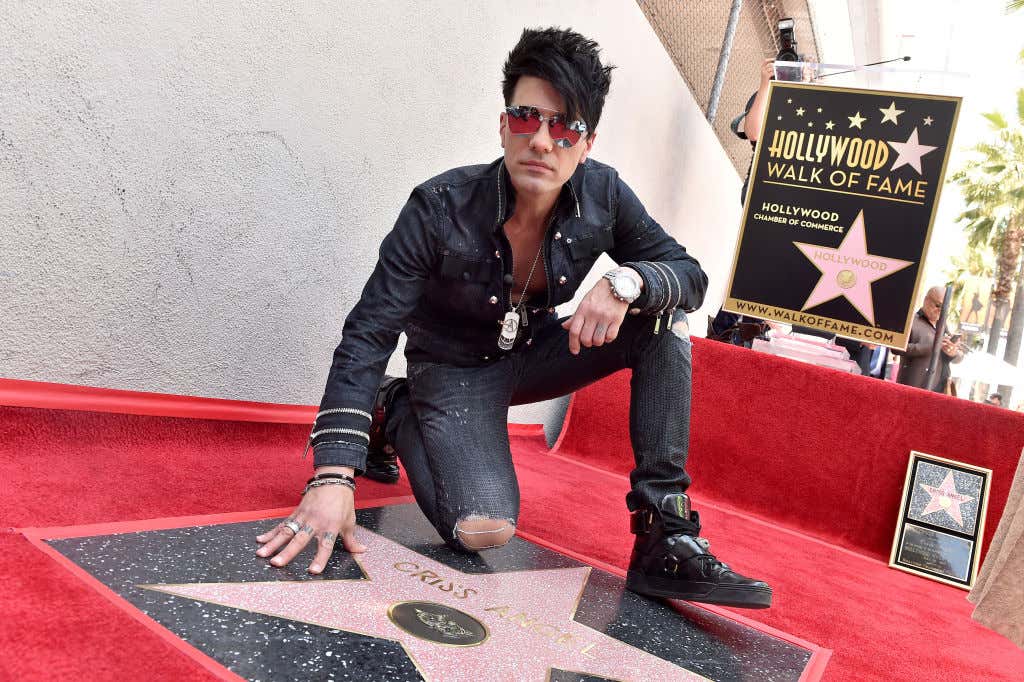 To kick off Week 6 in quarantine, Pardon My Take welcomed on magician Criss Angel to discuss some of the incredible stunts he's performed in his career, the Magic Hall of Fame, and other illusions. Mr. Cat and Mr. Commenter also asked Angel about an interesting proposition: how his magic can be intertwined in the playbook of a NFL quarterback:

Mr. Commenter: One of my favorite things in all of sports is when a quarterback is able to do a really sick play action like where they fake the handoff and kind of put it behind their back or whatever, fake out the entire defense. Do you think that you could work with a quarterback and teach them like a next level play action fake?

Criss Angel: Yeah, I have thought about that because I had a couple of guys that I've been friends with in the UFC ask me about misdirection and different things. But you know, what they're doing, those quarterbacks, is really incredible, the level that they're doing it at. If you look at it now and you look at it 15 years ago, 10 years ago, you see a transformation just like in the sport of MMA.

Criss Angel (continued): I think you can certainly work toward using magic and illusion to enhance, you know, their strategy. I don't think it would hurt. Let me say that. I think it might add another little layer, and I don't even know what that means right now, I'd have to really study it, and really kind of look into it, but I'm sure because they are doing misdirection and they are doing things to make you look over there when the action's going over there, just like, you know, if I took something in my hand, I'd make you look over here when this hand is doing it. It'd be an interesting exercise to see whether or not someone like myself could help facilitate a higher level play. I don't know if I could or couldn't, but I'd love to try.

Mr. Commenter: That would be awesome. You've got the Raiders right there, teach Derek Carr.

Mr. Cat: Oh, Mark Davis is definitely a big fan of yours.

Mr. Commenter: Absolutely. You teach him how to do that, and they'll be running Spider 2 Y Banana and the defense won't be able to stop it. 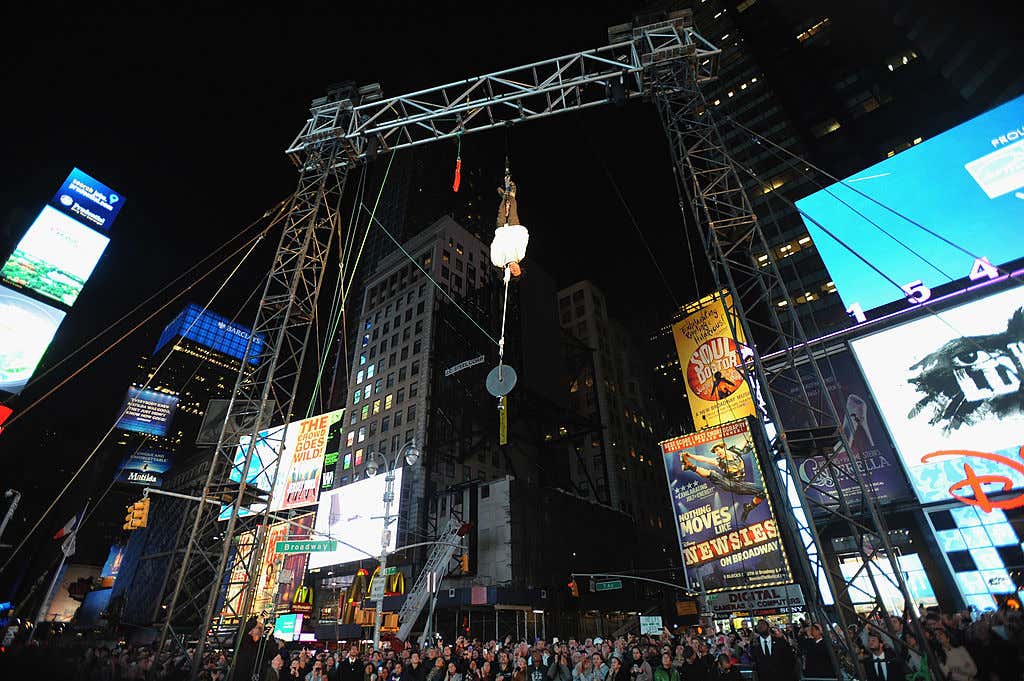 I'll admit this: I may have procrastinated a little but in getting this blog us after going down a rabbit hole of YouTube videos watching some of Criss Angel's crazy stunts.