Sure Smitty, Patrick Burrell had his fair share of interesting stories off the diamond, but nothing - NOTHING will compare to the legendary allegations of ME in and around Philadelphia/Western, PA/Washington DC during my lowest self esteem points. Every man with subpar standards in the Tri-State area has a Kate story. Sure, most are second and third hand and are most likely greatly exaggerated, but still somehow you can see the possibility of truth in all of them. We now revisit some of the stories that live on in the ages.

Thanks to the fellas who offered up their tail tales. Maybe we can work things out someday? No?

After the Army/Navy game one year we made out in the Linc's K Lot after she saw me doing the robot at a friend's tailgate. She was calling me 'Mister Thunder Dome Fancy Boi' because that lot has a solar panel roof that covers the cars. I was so drunk I was pretty much licking her face and she was so drunk she didn't care at all. Not to steal from Forrest Gump but turns out she tastes like cigarettes and that totally killed it for me so she got mad, lit another heater & wandered off. Never saw her again.

2. WHIP OUT THE HANDCUFFS

Out at IUP Junior year we had just started talking and late one night she sent one of those 'U up? come have a drink w/ me' texts because her rugby house just got another keg. By the time I'd walked over to her house I saw flashing lights and there was someone face down on the street getting handcuffed by the cops. The person was fighting so hard to get free it looked like they were doing the worm… and then the lights hit her face… and it was Kate. We locked eyes for a second & then I slowly backed into the dark. We didn't talk anymore after that. 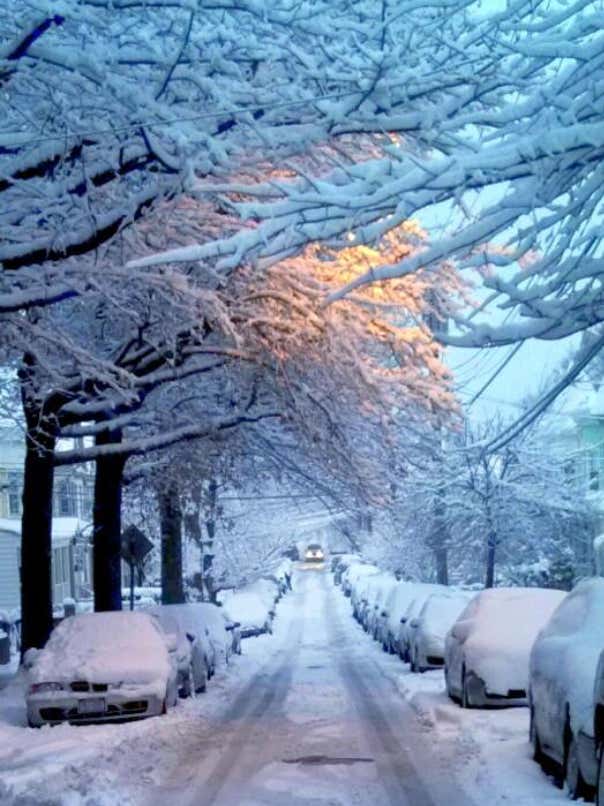 One night at a dive in Clifton Heights we started talking as snow began coming down. The snow got worse & worse & by the time it was last call it was really bad out. Bartender told us the news was calling for a blizzard. She admitted she was 'on a big time rebound' and left her car & came back to my place in my rusted out '92 Bronco, and it was awkward because I hadn't told her half my house windows were only plywood and that I didn't really have heat at the time and that I maybe had a substance abuse problem, ha ha. Then turns out it really was a bad blizzard and she was stuck there with me for like 2 days. We ate a ton of old 7/11 taquitos and watched TV with the black box my buddy Skeever hooked me up with. We never talked after that 'cause she Googled me and found all my crime stuff and felt 'lucky to be alive' haha.

Out in Arlington one night I met her through a friend of a friend of her cousin's. We all went back to her cousin's and when everyone else went to sleep we stayed up watching The Room. Things got hot and heavy somewhere around the 'Oh hi Mark' scene and when we moved from the couch to the floor, ground control cleared me hot for fingerblastoff. A short time later she said, 'Oh fuck… hold on, fuck I forgot, oh no, oh God, this is embarassing'. When we turned on the light it looked like there had been a murder on her cousin's slightly off-white carpet. I didn't want to get caught red-handed when her cousin woke up so I dipped. Have avoided her ever since. 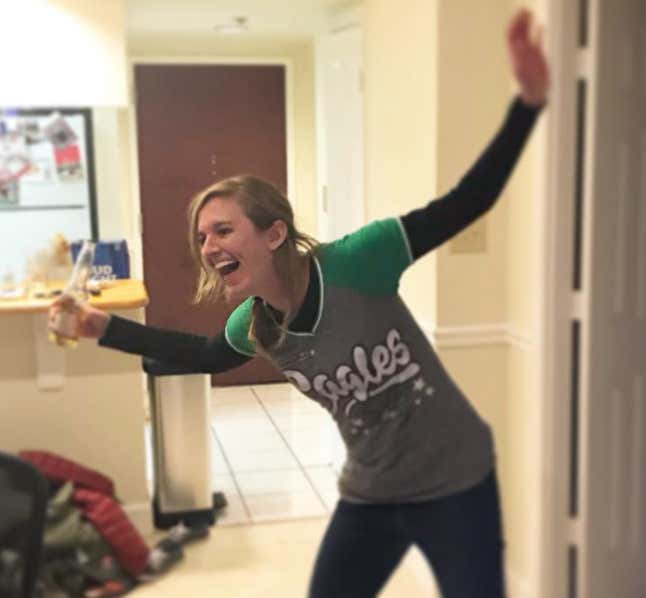 After the Eagles Super Bowl parade she went out in Media & wound up at the bar I manage. She was goooone and being real bold making her friends laugh by hitting on me. She said I looked like a 'sexy Marv from Home Alone' & asked to friend me on FaceBook because she was 'a lady who didn't give out her number'. She messaged me after she left & invited me to the party still going at her apartment. After I closed up shop I figured, 'Fuck it'. She messaged her address & I walked down there. About 30 minutes later there was a screaming woman honking her horn under Kate's balcony. It was my girlfriend. Forgot she had my FB password. Kate blocked me after that & then never came to my bar again even though we have stellar cheesesteak eggrolls.

Haha just joshin' about all that you guys, I'd never avoid a bar with stellar cheesesteak eggrolls.

And I definitely didn't sit here reminiscing on my own (failed) exploits after reading Smitty's blog because I'm stuck in isolation. These stories are just made up. For sure not an extremely strong element of truth in every single one of those. 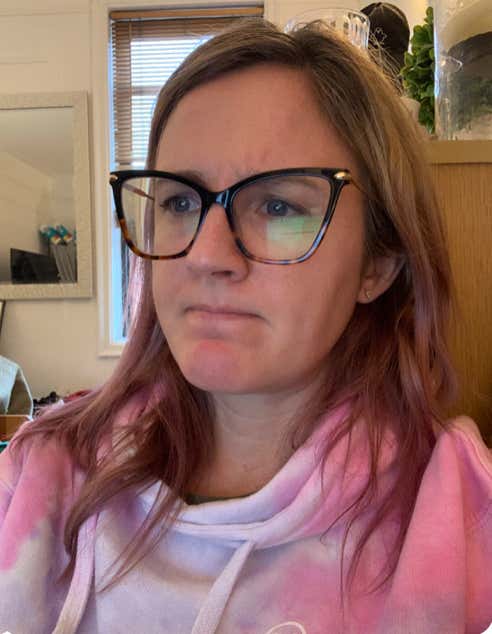 BUT HEY! I 100% do have a friend whose sister's friend alleges she hooked up with Pat Burrell and she swore he had a baseball bat tattooed down the inside of his leg the same length as his you know when he had a you know what. Neat! Wish I could go back to his Philly heydey & see how I'd screw up a chance to hook up with him.