What a great story. I'll be honest part of me thought that Dad was going to be able to fight off the edibles because there are few things in this world that are stronger than Dad Strength. In terms of power, Dad Strength ranks up with the bite force of a lion and the power of a nuclear bomb. So that Dad had me fully believing he was gonna fight off those two edibles he devoured and then go outside and mow the lawn or bench press 600 pounds or whatever Dads do when they're in the garage for so long. But guess what is apparently much more powerful than even Dad Strength? Edible Marijuana Strength.

Dad was talking all that shit and then BOOM 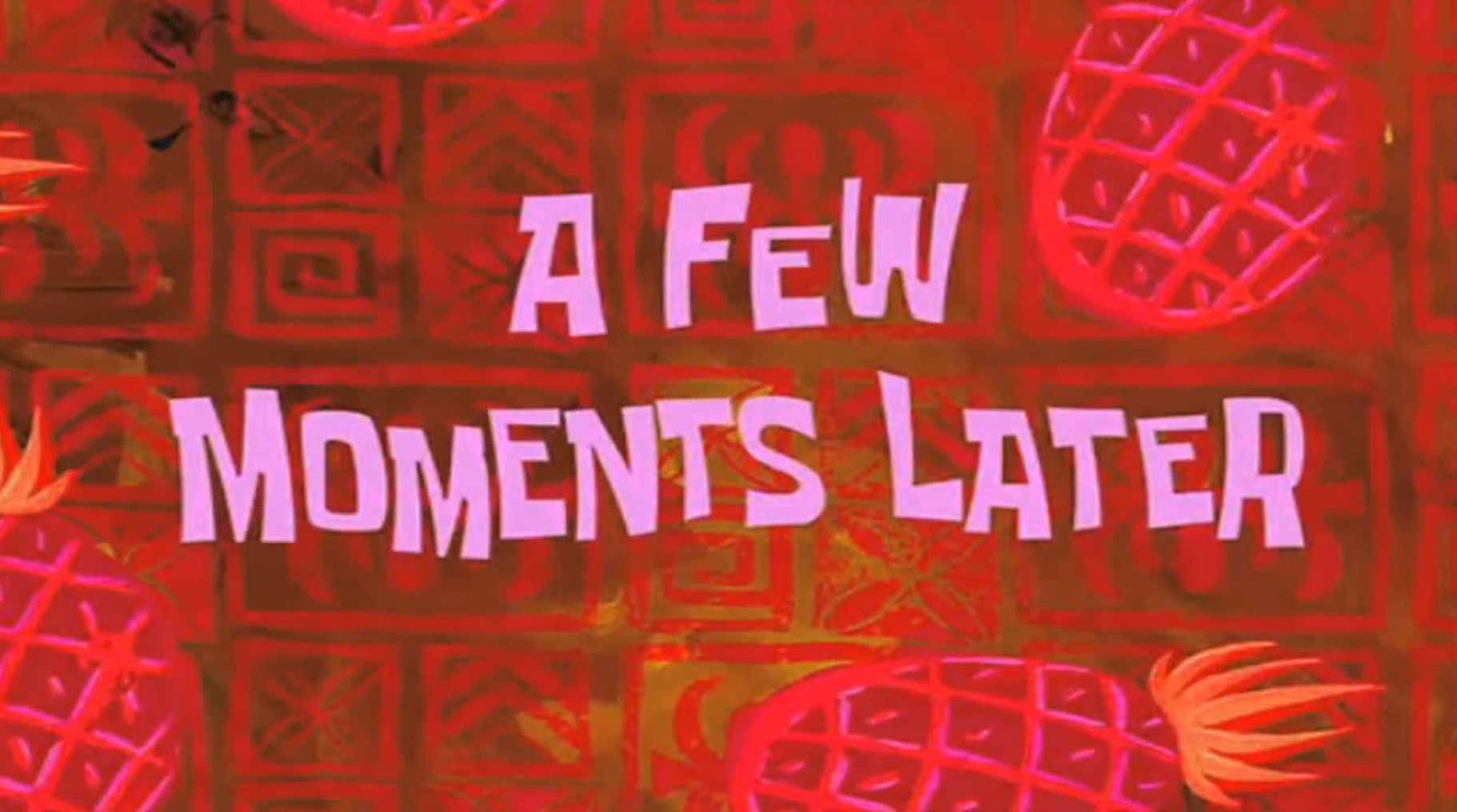 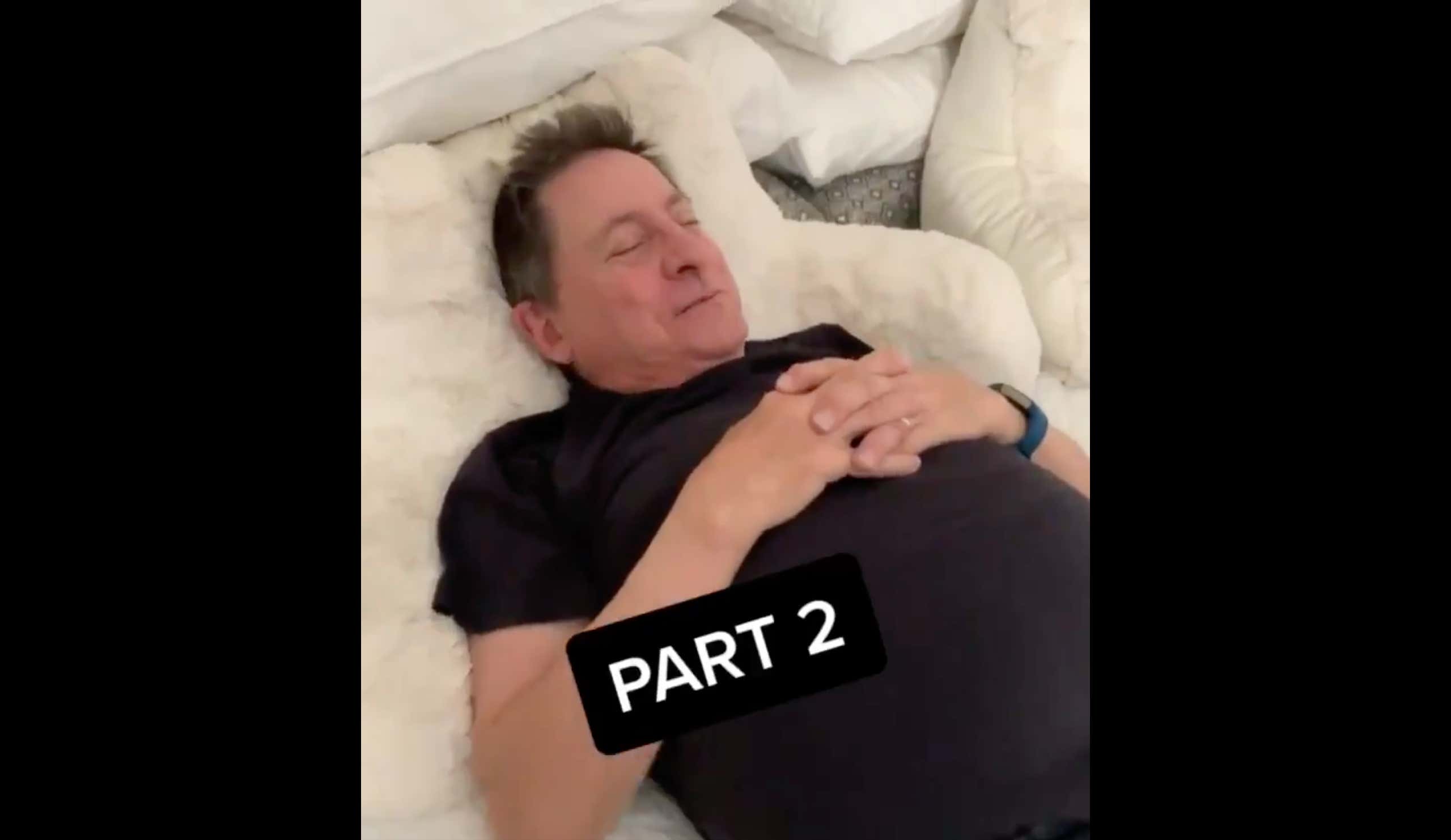 Just absolutely swimming in the deep end of the pool. That's the look of a man who is so far down in the hole that he thinks he may never get out. Everybody who has ever taken an edible knows exactly what that is like. Nothing gets more underestimated in this world than edible weed. We have all the evidence in the world to suggest the contrary and yet people still approach edibles with a, "I got this shit" attitude when they most definitely do not got that shit. It starts out where you're fine you're fine you're fine you're fine you're YOU"RE FLATTENED WHILE ALSO FEELING LIKE YOU'RE ON A MERRY-GO-ROUND. A tale as old as time.