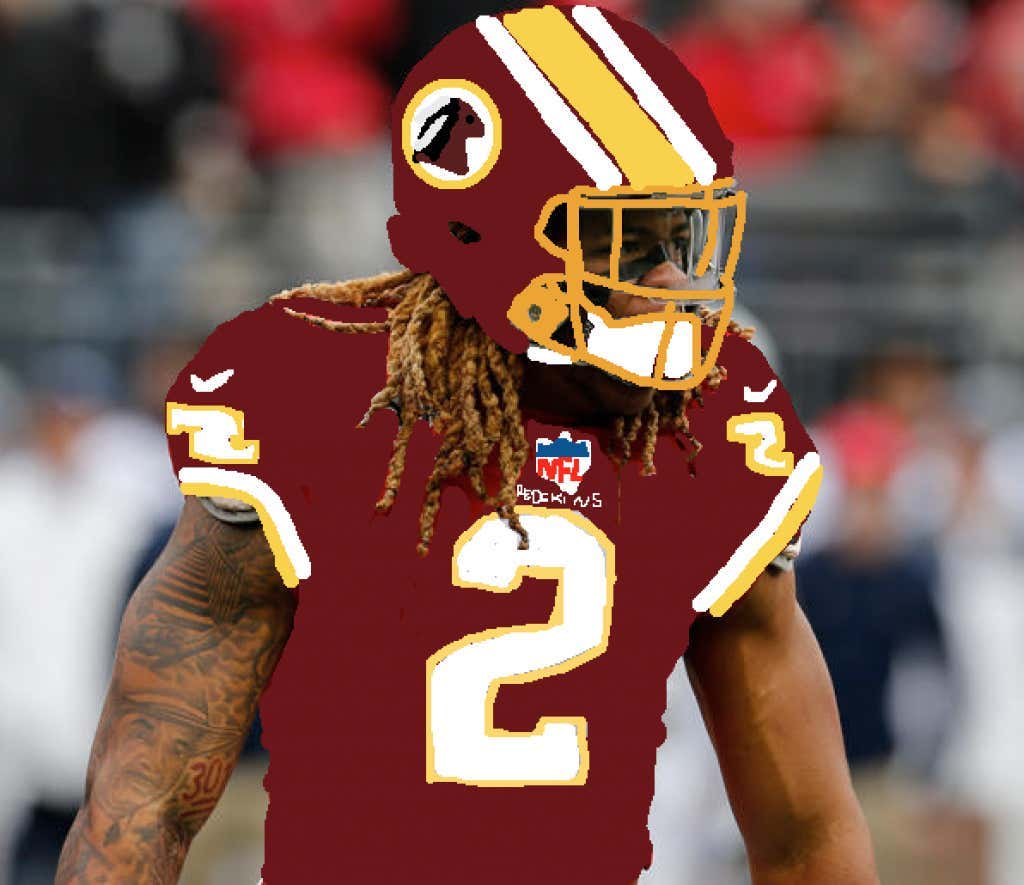 At long last, it happened. Months of speculation, rumors, smoke and mirrors, but I never wavered and neither did the Redskins who officially selected Chase Young with the #2 pick in the 2020 NFL Draft.

There's everything to love about this pick and very little to hate. He's explosive, he's ginormous, he gets to the QB with ease, many GMs and scouts have repeatedly called him the best player in the draft, and now he's returning home to play for the Redskins. I could not be more excited.

There was no other way to go with this pick. If you watch those tapes of the times he *didn't* sack the quarterback, you are amazed by his presence on the field as he completely changes the play, the routes, and makes the opposing QB shit himself. After a 16.5 sack season, he had nothing to prove his senior year. Chase is only going to get bigger and stronger (which somehow is still possible), so I am not worried about him going up against NFL OTs.

This is a potential franchise-changing pick. This makes the defense immediately better. He joins Daron Payne, Jonathan Allen, Matt Ioannidis, and Montez Sweat coming off the opposite edge on what has to be a top 3 D-line in football.

The option to trade down an accumulate picks was out there, but the Skins felt you don't pass up someone who could be a once in a generation talent like Chase. You don't sleep at night if you're the team that passes on the future HoFer, which many think he has the potential to be.

We know the draft can be a crap shoot, but getting Chase Young is about as good as you can feel. And quite frankly, as good as this feels, I'm a little tired of getting hyped for high draft picks. Hopefully next year I'm blogging way later in the draft after he wins DPOY.

Savor this feeling Skins fans, we don't get it often, but this is what a good franchise feels like. Hopefully much more of this to come in the new era. HTTR.