There are a few gems extremely close to my heart that must be played on their respective days. The Mobile Alabama Leprechaun causing chaos on St. Patrick's Day, Tommy Cheeseballs looking for love at the Jersey Shore on Memorial Day, and Pete Rozelle twisting the dagger in Jets fans one nasally syllable at a time while Chris Berman and Mel Kiper Jr get their pot shots in. David Stern learned to embrace this schtick with Knicks fans once the franchise fell off a cliff once The Reign of Dolan began.

But Rozelle perfected it years earlier with names that make me laugh just reading them. Freeman McNeil. Ken O’Brien. Jeff Lageman. The Commish even figured out the best way to inflict pain was by announcing the position to draw a little bit of blood, pausing, then naming the player with a smirk on his face to unleash a flood of Gang Green groans. 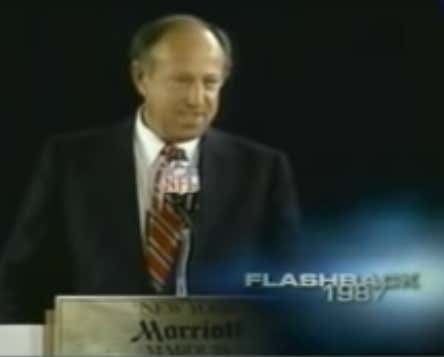 Plenty of people, myself included, are upset that we won't be able to hear Roger Goodell get booed to hell tonight due to it being a virtual draft. But the sneaky bummer is that we won't potentially have a cutaway to everyone in the crowd looking like they are watching 2 Girls 1 Cup for the first time because of a pick the Jets made. 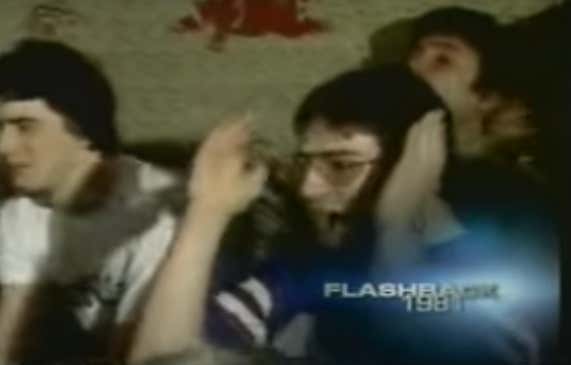 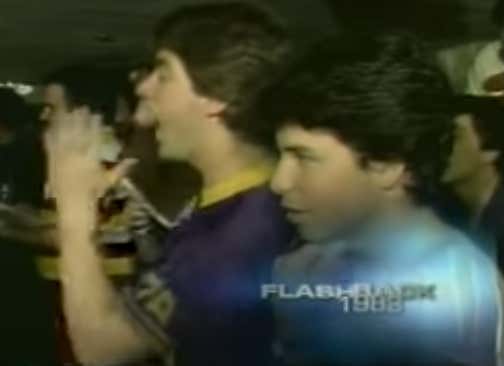 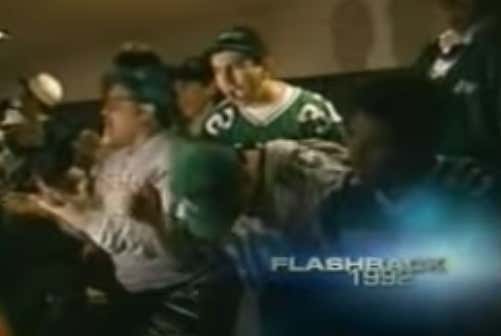 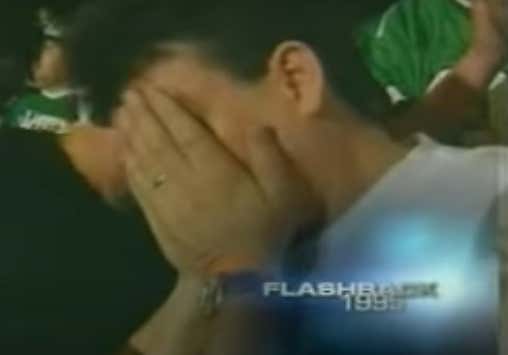 As well as fans of other teams howwwwwwling in laughter 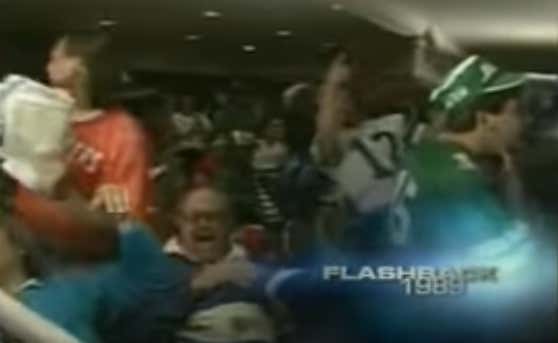 I fully realize Giants fans have become the new Faces of Death now that Old Man Gettleman is making picks. But laughing at other teams' misfortunes is soooooo much more fun.

Say what you want about Armchair GMs, but you can't Old Takes Expose any of the Jets fans that were gutted their team passed up Dan Marino and Warren Sapp for Ken O'Brien and Kyle Brady. Speaking of which, I hope this guy is doing well during quarantine because his breakdown of the Jets interest Marino vs. O'Brien being "The Jets must know something that the people up here don't" is the epitome of the Goddam Jets and is the stuff internet legends are made of. 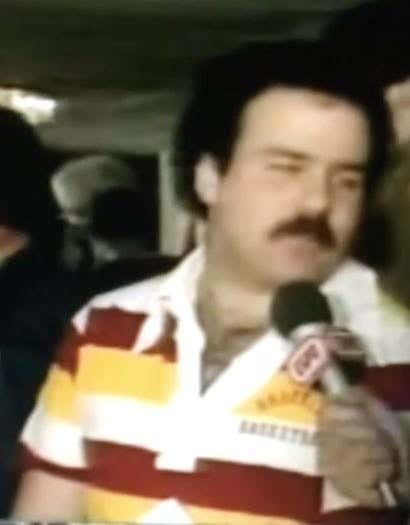