Link to my mistake.

Sometimes I wish I was smart. Sometimes I wish that I was cultured. Sometimes I wish that my Twitter mentions were respectful discussions of human morality, tips for financial trading, and recommendations for Italian wine. However, they're not. My life so far has yet to inspire any sophisticated debate. Instead, my colleagues seem to consist of people who don't know the difference between soup and rice. And I can't help but wonder, it is me?

I know throughout the years I've made some wrong calls. Misidentified a few objects. Made important omissions. At one point in my career, I thought podcasting was lame. That was wrong. At another point, I listened to Big Cat when he told me to drop "The Dadfather" name. That could have been wrong as well. I've made more than my fair share of mistakes and foopahs throughout the years. In fact, its a miracle that I'm still around. But still, over time I have to of improved some, right?

Nope. As it would turn out, in my last blog in which I criticized people who attacked me because they misidentifying jambalaya, I—too—misidentified jambalaya. In a series of pictures that I used for evidence for my own case, I incorrectly and mistakenly used a picture of paella and not jambalaya—as was intended. 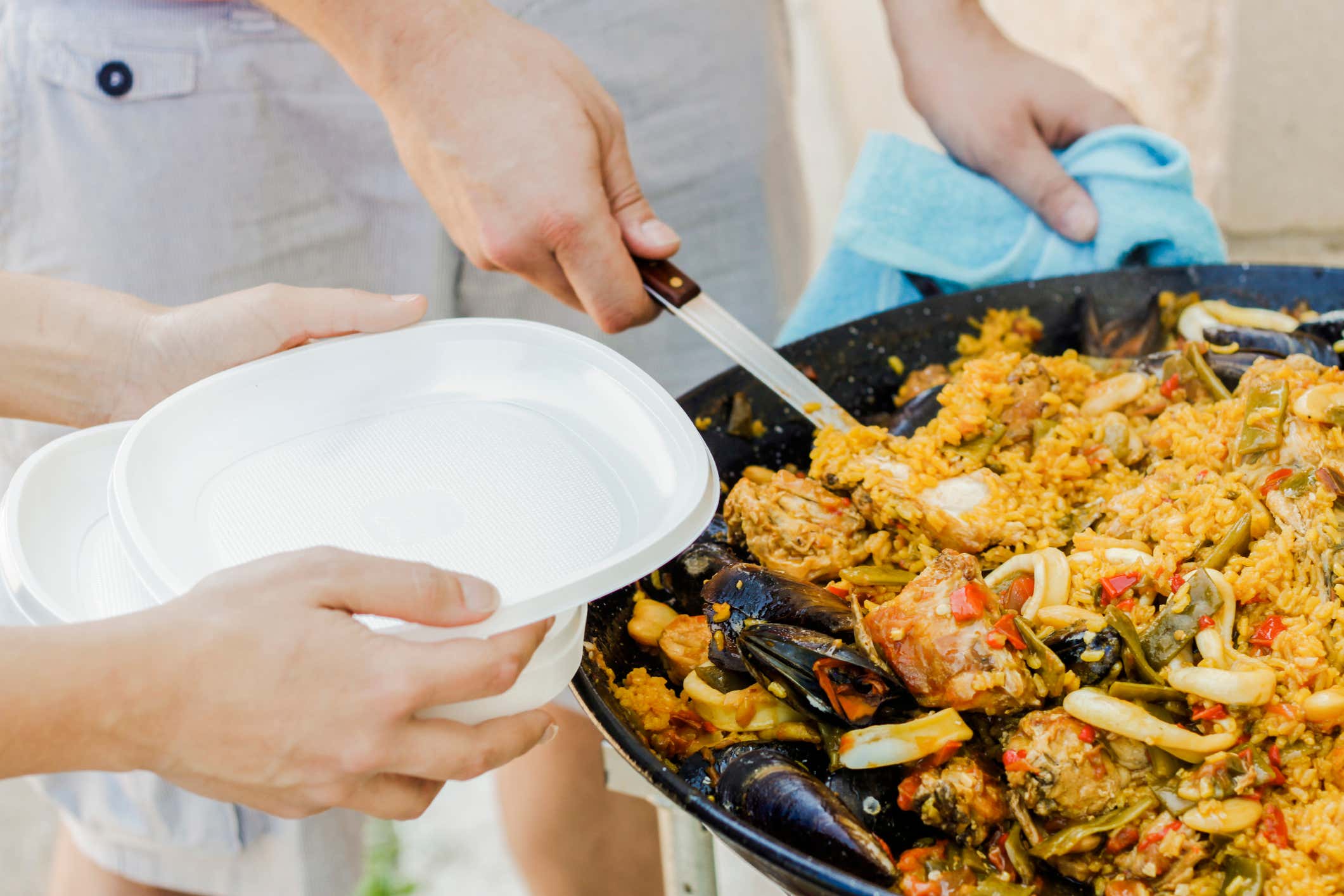 What is the difference between jambalaya and paella you ask?

I studied religion in college, and this whole situation reminds me of a passage from the Bible. It says, let the man without sin cast the first stone.

Now I know that I really shouldn't have casted that stone.

But, TECHNICALLY, the people who attacked me on Twitter were the ones who threw the FIRST stone.

So I write this blog to inform them that they might need to check in with their Lord and savior Jesus Christ and apologize.