Imagine if the world were a little more like Game of Thrones. I guess that would mean that 2020 is season 8 since this year has completely sucked ass so far, but that's not the point. So anyway, imagine if some "regular" sized dude is fighting against one of the giants and just picked that giant up like he was a toddler. That guy would be the king immediately. Word would travel of this preposterous feat and nobody would dare to ever cross him again. The man who picked up a giant and cradled him to sleep like a wittle baby? Legends would be told of that day for centuries to come.

It just sucks that times have changed so much because I see no difference in that scenario from Francis Ngannou throwing Shaq over his shoulder that easily. This man is 7'1", weighs 325 lbs, and his shoes are bigger than most people's torso. 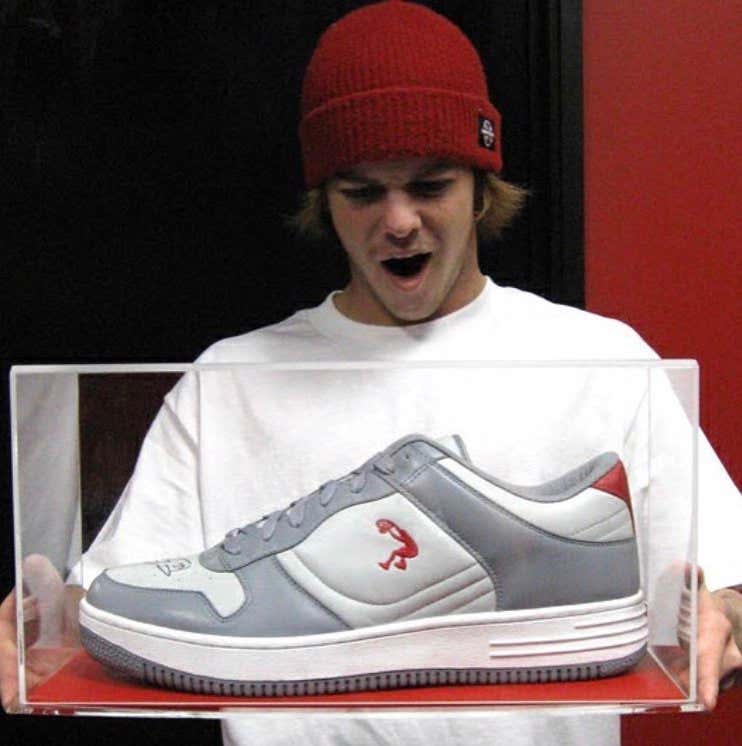 Shoutout to Ryan Sheckler. Wonder how he's doing these days.

But yeah. It just sucks that we picked Presidents based on these lame ass debates these days. I don't care who can get up on a stage and lie to the American people the best. Policies? Who gives a shit. Taxes? I don't know the first thing about taxes so it doesn't mean shit to me. And somehow there are people in this country who know less than I do, but they're still allowed to vote. Our system is broken and the only way to fix it is to start choosing our Presidents based on sheer strength and power. You want to become the next President of the United States? Okay fine. Put your name on the list and see if you can pick up Shaq. Whoever holds him up the longest is the winner.

I can guarantee you that no other nation on the planet would even think about fucking with us if that was our leader. We like to think we're so advanced as a species but we're really not. If our President could beat up all the other presidents and rulers in the world, there would be world peace. We really gotta stop finding the oldest bags of bones to run for President.