Not to be outdone by Dr. Oz licking his lips salivating over how yummy dead children are, Dr. Phil wanted to join the fake TV doctor loser discussion. And, just like with getting rich off exploiting the mentally ill, he succeeded and went trending for asking the question my friends and I have all been wondering: why don't we shut the country down when someone dies in a swimming pool or totals their car on the highway?

I've talked about Dr. Phil's dumb ass before, when he said Tony Romo was a "Winner, winner, winner at everything he does." (If you don't feel like clicking on the link to read, the basic premise was me showing that Tony Romo didn't really win much of anything he ever did at any time. NFL:  not a champion, like big time "not a champion" with that 2-4 playoff record and 0 NFC Championship Game appearances. College: one time Ohio Valley Conference champion and one time Ohio Valley Conference co-champion for the division 1-AA Eastern Illinois Panthers. Analyst: not a champion because that’s not a real thing.)

I also raised some Dr. Phil awareness quickly, like a "Fun Facts!" quick-hitter highlighting a couple things such as some pesky "having sex with his clients" allegations and "cheating on his wife" rumors. But that's his personal life so, none of my business really. Who really cares.

And that's the thing about Dr. Phil — who really cares about who he is as a guy and as a professional? His show is fun to watch. He was funny on Pardon My Take. As entertainment and a way to pass some time during the day on the couch, Dr. Phil is just as perfectly fine as Jerry Springer and Maury.

The trouble comes when we're in the middle of a global pandemic killing thousands of people every single day and somebody puts him on TV to talk about it.  Like when you transition him away from his TV role on his garbage mindless tabloid-TV show and present him as someone with actual valid medical opinions.

Because I mean...he's not really a doctor. People know that right? I mean he is, but his PhD is in psychology. He's not a medical doctor, which is who you want to hear from if you're tuning in to learn about the Coronavirus, maybe pick up some very important possibly life-saving information.

Dr. Phil is a clinical psychologist. But currently he doesn't have a license to practice psychology in literally any state in the US. And (FUN FACT ALERT!), he has been formally condemned by the National Alliance on Mental Health for being "unethical and incredibly irresponsible."

So not only is he not a medical doctor, he's so horrible at his actual professional he's unlicensed in it and condemned for it.

And that's without even getting into the ethical nuances. Like how he exploits people with mental illness for entertainment and makes $79 million a year doing it. Yadda yadda yadda, shit like that. But I'm not gonna ramble about it, here's one of my favorite books of all time if you need some more information, "Internet List Of Dr. Phil Being A Piece Of Shit"

I think I'm just gonna leave it there. Do I need to do a whole breakdown full of funny sarcastic snarky one-liners about how Coronavirus is different from crashing your car or hitting your head on a diving board? We're good right? 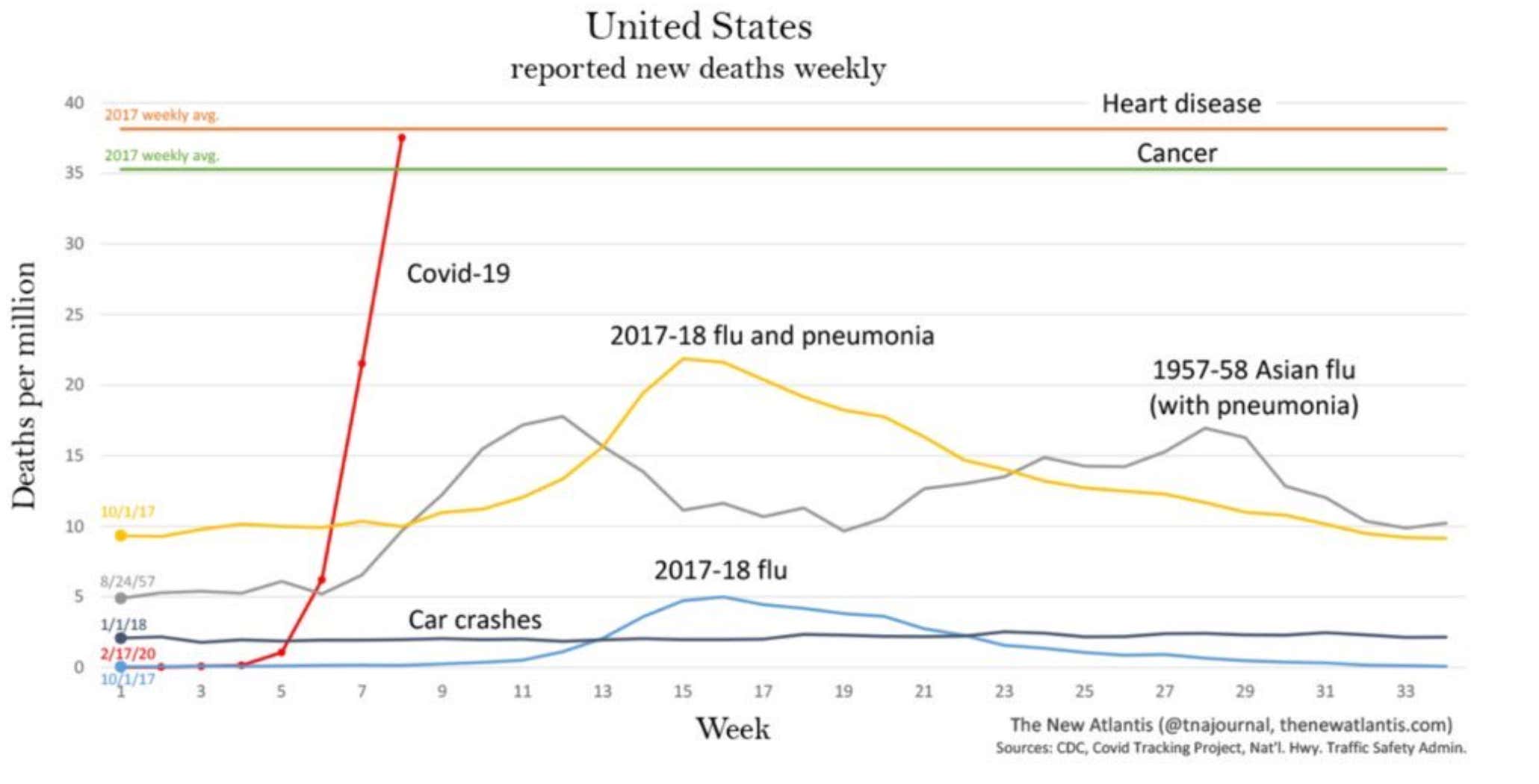 Anyway, I don't think there's anything particularly partisan about hating Dr. Phil and listing factual evidence about how he's not a real doctor and an overall scumbag and how "car accidents" and "swimming pool deaths" aren't, by definition, contagious diseases. But I do see there's a Fox News logo on the video, so by all means, let Lib Marko have it!

We close the road down when there's an accident so people can either re-route or drive by slowly and safely after waiting for a little bit.  FYI.