Dr. Phil: “I’ve been talking about what makes people a champion. I talked to Tony Romo right after the Super Bowl. You know, he came from Eastern Illinois University, it’s got like what, nine students or something? A little bitty university. And he turned out to be quarterback of America’s team for 14 years. Set all kinds of records, and then goes to the booth and becomes the No. 1 color analyst in television. Champion, champion, champion. Why? What do you attribute that to? I like asking those questions and hearing people talk…”

Joe Rogan: “What did he say about what makes you a champion?”

Dr. Phil: “For him, he says he wasn’t the kind of swagger sort of person that came in cocky like he was gonna own the field and own the game. But inside, he said, he had this absolute drive that if he didn’t win, he couldn’t live with it. It’s like, if somebody thought – if you played the game and somebody beat him – that just the idea that person went home thinking that they were better than him, that they could beat him, that he just couldn’t eat, sleep, think until he got back and owned it again.

It’s drive to win. He said he would be out at 1:00 o’clock in the morning in the dome throwing a pass that… that route got intercepted, or he got jumped on that route. And he’d be trying to figure out why. In Thursday in practice, he saw what he needed to see. Why didn’t he see it on Sunday? He would analyze and analyze until he could get there, until he could do it.

…. The difference between winners and losers is that winners do things losers do not want to do.” [Source]

I love Tony Romo. I really do. I liked watching him play and I like hearing him in the booth.  He was a very good quarterback.  Obviously a really good color guy.  Seems like a good guy in life in general.  I don’t like when people are mean to him about his career.  It’s not his fault God made him out of glass.  Leave Tony alone.

I do not however love fake TV “doctors” with tabloid talk shows who haven’t had a medical license since ’06 and are labeled “unethical and incredibly irresponsible” by the National Alliance on Mental Illness because their only speciality as a “doctor” is exploiting addicts for money and ratings while allegedly cheating on their wife and allegedly stealing their material and allegedly having sex with their clients.

NFL: not a champion (so much not-a-champion that he is pretty much best known for being not-a-champion with that big time not-champion 2-4 playoff record and 0 NFC Championship Game appearances.)

Analyst: not a champion because that’s not a real thing. 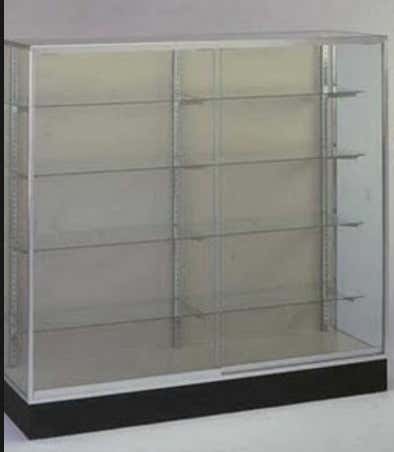 (wait hold on, the GOAT meme:) 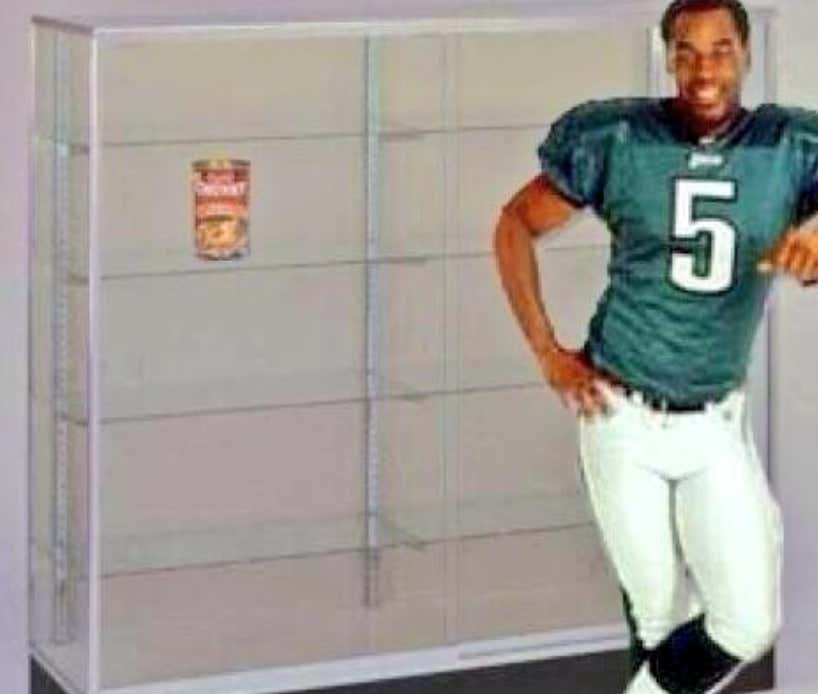 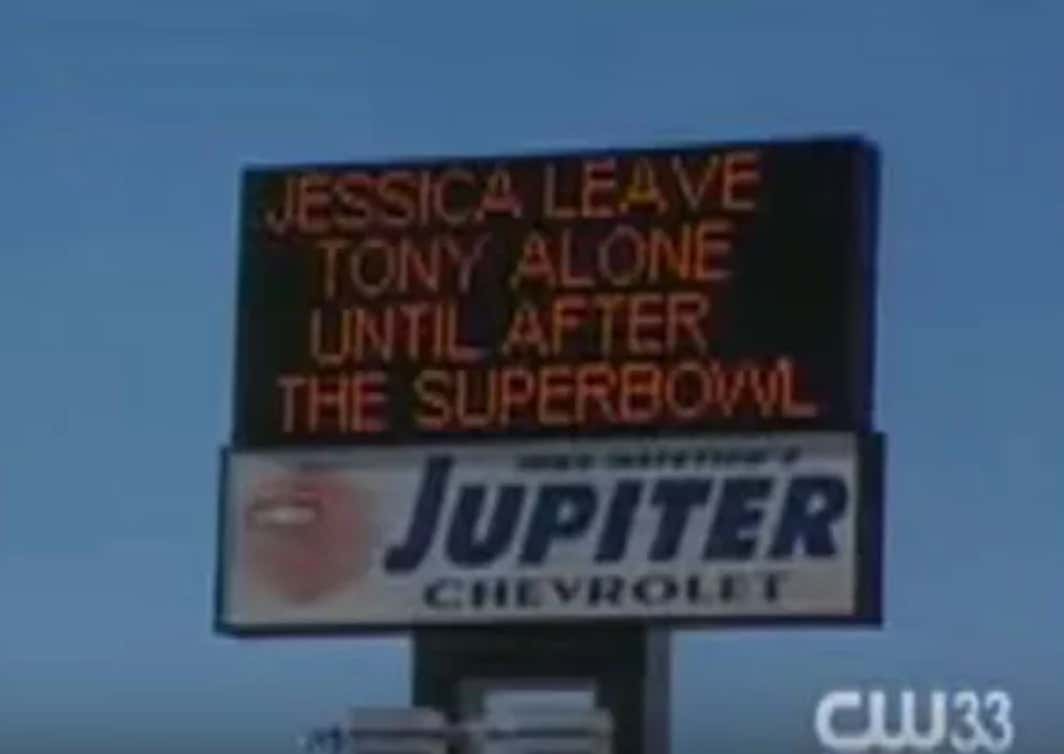 That one Patriots game: CHAMPION.

“The difference between winners and losers is that winners do things losers do not want to do.”

Is an admittedly absolutely fire quote. Probably stole it from someone.