Professional scene setter, knows when to let the moment breathe, and at the climax? BANG! A perfect fit. 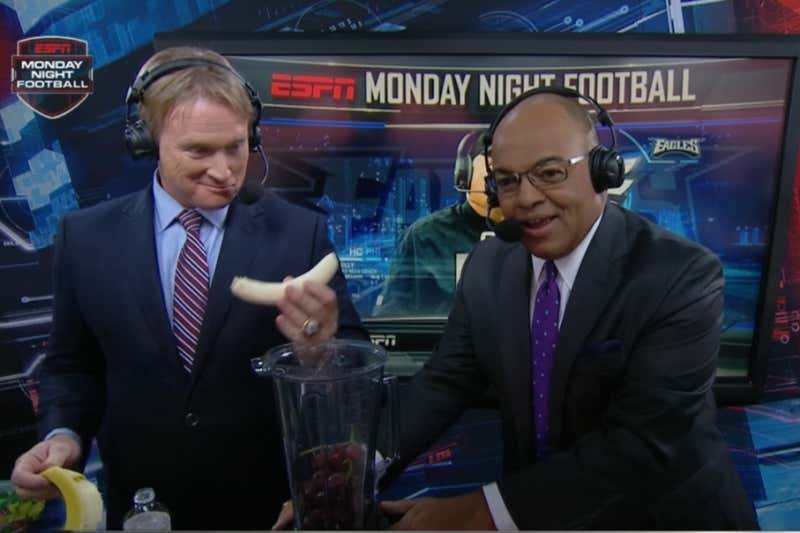 Get him and Jim Nantz on the call together and it already has that big game, March Madness feel.

Typically I hate Reggie calling basketball games, but I think this is a case of simply being miscast. No one can break down a choke job like Reggie Miller. I think he could thrive in this role.

This man nearly fainted every single time they showed a moderately attractive woman in the stands, I can't imagine what he'd do in this scenario. He'd either dominate or hyperventilate and keel over. More than willing to find out.

No one has been breaking down the spread longer than Michaels.

BOOGER: The very same. Used to be, it was unimaginable for a man to put his tongue on his partner's balloon knot. But times change, and so does pornography. 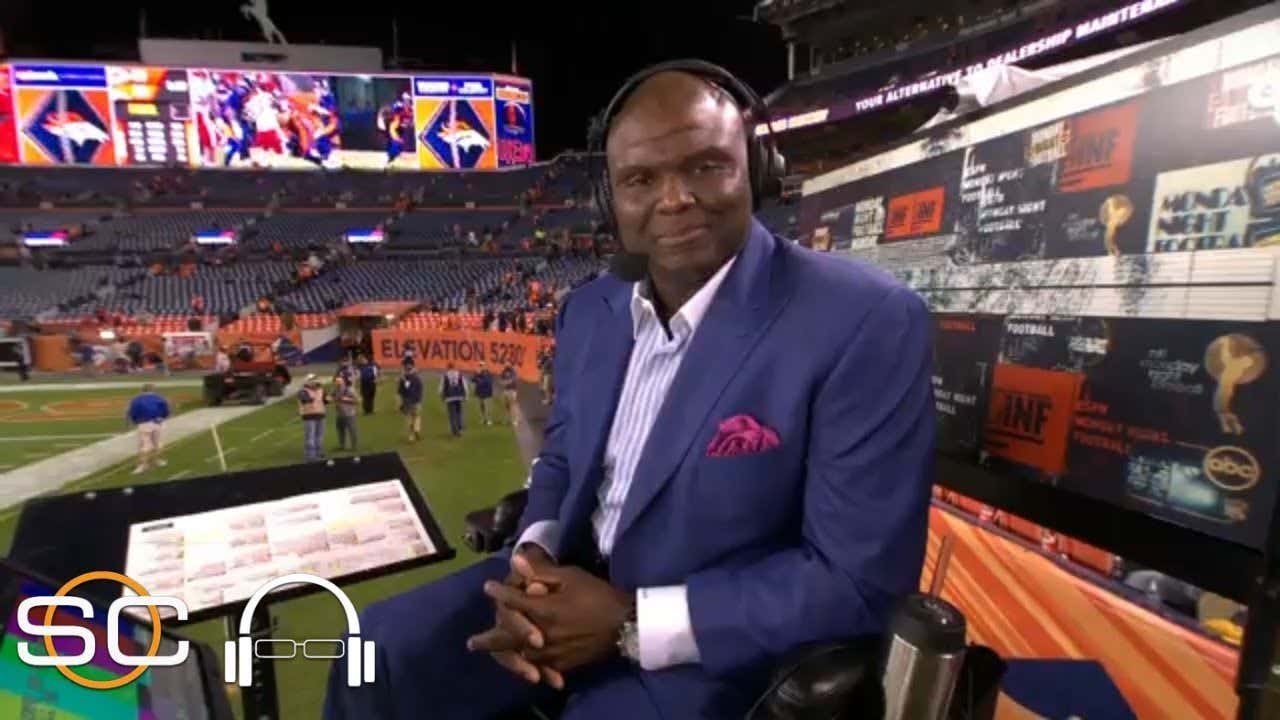