A couple of things from the preview that I'm looking forward to in the documentary: 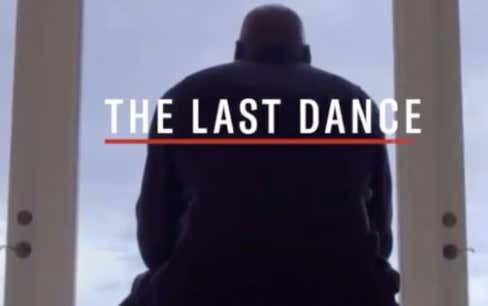