When I am challenged, I rise to the occasion.

Example 1: I completed the 2017 Bank of America Chicago Marathon 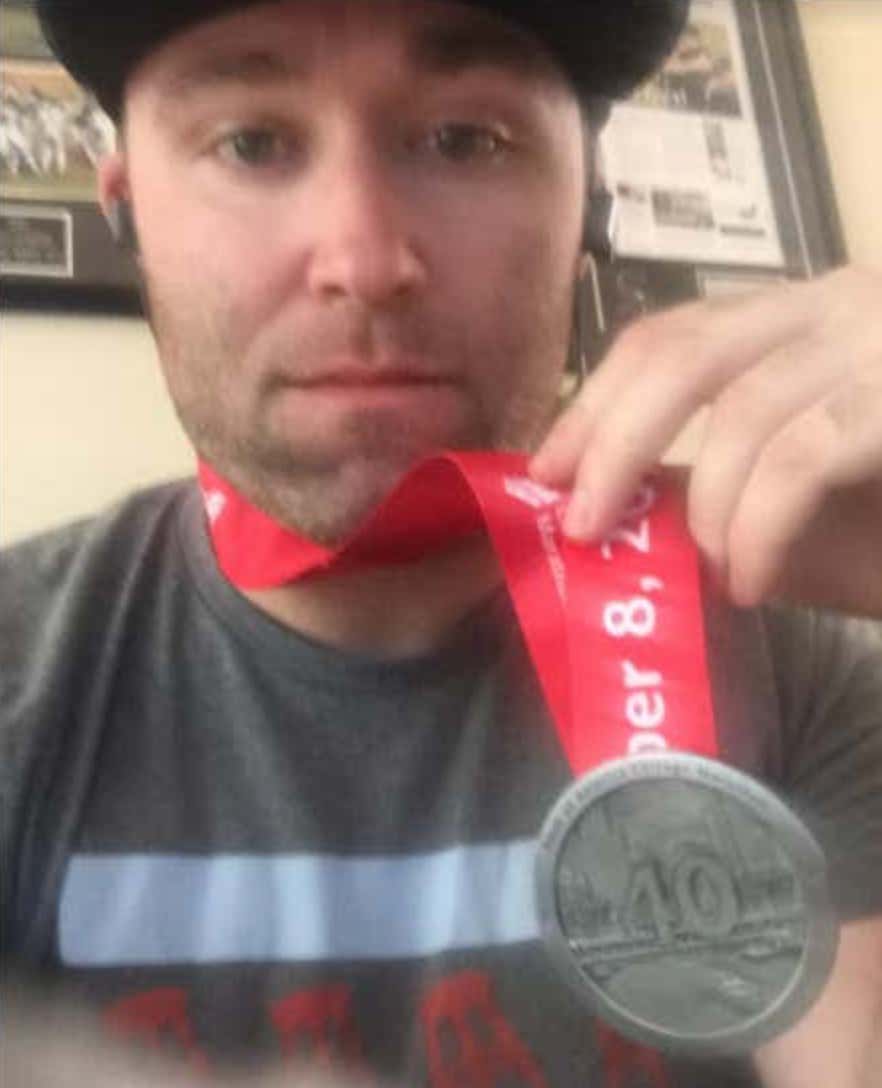 And not only did I complete it, I completed it in a record time of 5:25. Sure it was 2 and a half years and 25 pounds ago, but I still beat that marathon's ass

Nobody on earth has ever completed this challenge until I did. The White Sox are lucky we didn't go into extra innings because I could have kept going. A biblical feat, if I don't say something myself.

Example 3: The Telethon pitch off:

Sheer emasculation in every sense of the word. Yes, the gun was wonky as absolute fuck, but we'll blame the carnie who installed the cage and provided the gun, not my right arm. Everyone knows how legendary my right arm is, a properly calibrated gun would have read closed to triple digits I had so much adrenaline, Pink Whitney and Conor McGregor's Irish whisky coursing through my veins.

Perhaps my most daunting challenge to date, and it came via Carl and this blog and a commenter that said I stood no shot:

Please…. my ability to rise to the occasion knows no bounds, wood20ks. You don't think I could make that sandwich? Not after I personally have accomplished some of sports greatest feats in the last 3 years? Fuck outta my face.

I didn't want to do this and never set out to embarrass anybody, but here you go:

Ha! I even added a flip just to rub your nose in it. Easy peasy but truthfully, the hardest part was recording with one hand while opening the seal on the bag of cheese with my other hand because my hands were a little wet.

Oh, and if you say a single word about me not using those shitty frozen waffles you can fuck right off. Those waffles are for poor people. I have more respect for my mouth than that.  I'll stick to $1.99 generic Mariano's brand wheat bread, thank you very much.

Anyone else in the comment section wanna challenge me to something? LMK