I woke up this morning around 6:30am, looked out my window, and saw about of inch of snow on the ground. It smacked me in the face like a BBC.

Here's a fun fact about me: I fucking HATE snow. In fact, I hate every single thing about winter in general. There is not a single redeeming quality about it. Snowboarding, skiing, Canada, snowball fights, snowmen, igloos, eskimos, Alaska, Snow White, blizzards, Santa Claus, snow angels, the Soviet Union, reindeer, the tree line, sledding, icicles and anything else associated with snow STANKS and I hate it.

But WSD you live in Chicago and you get pummeled with snow every year! Why not just move?!?

Shut up.  We got like... idk maybe 15" of snow all winter.  Sure, it's cold in Chicago a lot of the year, but it's not anything as bad as people from the coasts make it out to be. Our summer is worth it though. Best summer city in the country.

That said if I had the choice between our weather and the weather in like San Diego or the Phoenix area, I'm choosing those places 100x out of 100. It's work that keeps me here and that is IT. Not my asshole friends or family or anything unnecessary like that.

Just tell me, would you rather live in picture A or B? 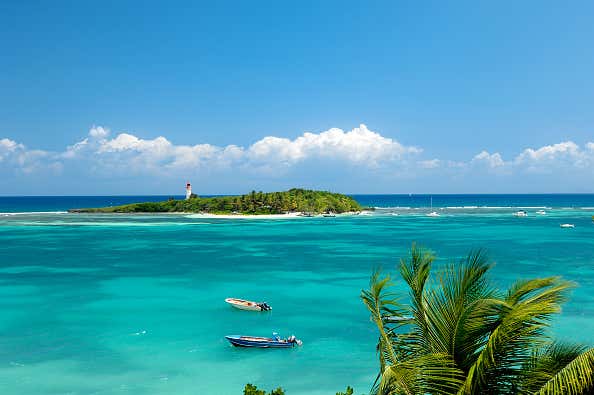 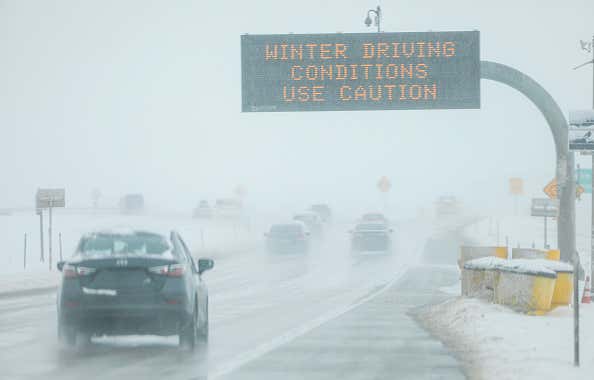 If you said picture B, you're either an internet troll or you've gone mental. And you know who else would rather be in warm weather? That's right, smoke shows. Take these pictures for instance:

Question: do you see any snow on the ground in Abby's bikini phots?
Answer: no, you don't. Because she'd rather be in tropical paradises.

One skim through Abby's instagram profile, a voyage I've made many, many times during quarantine, will show you she loves wearing bikinis at the beach. Never can she be found bundled up under 3 feet of layers at a ski lodge or anything of that ilk.

Oh and guess what? Baseball or golf can't be played in the snow either. Look at these pictures and tell me they don't turn you on: 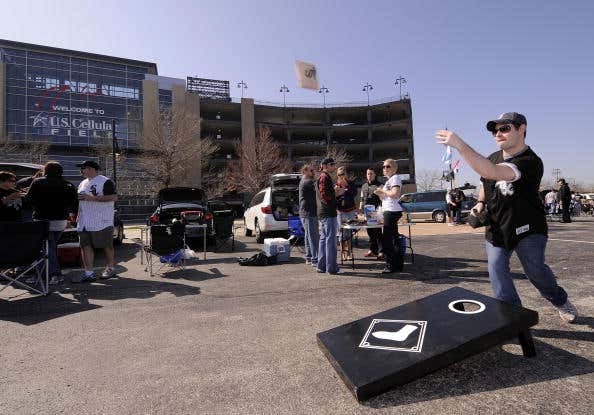 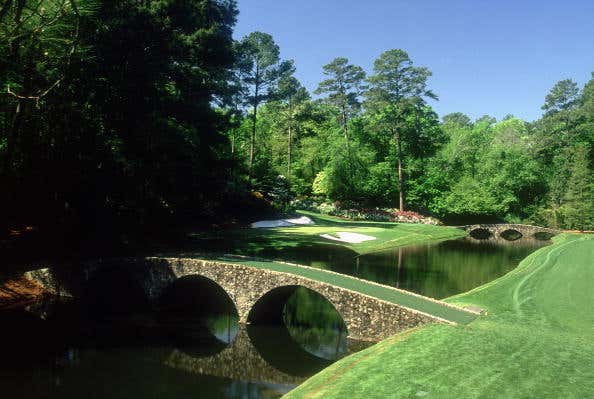 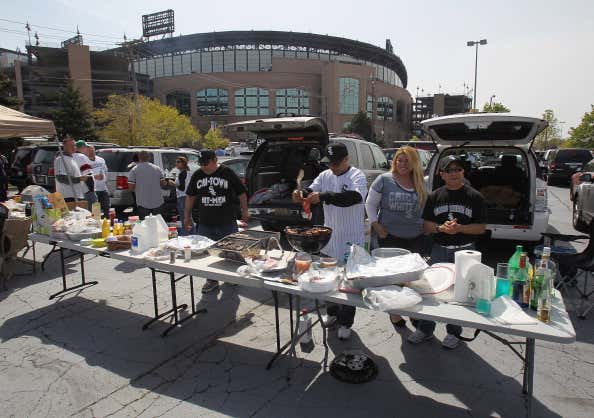 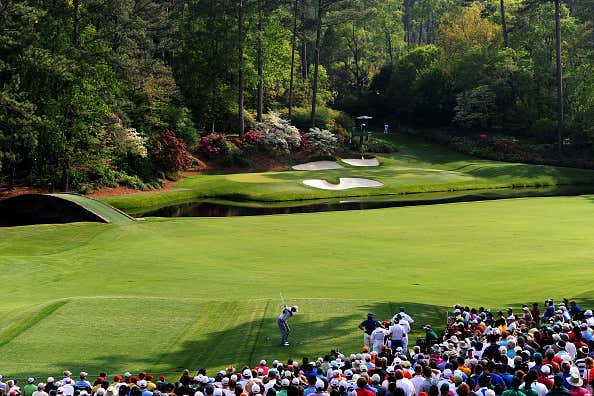 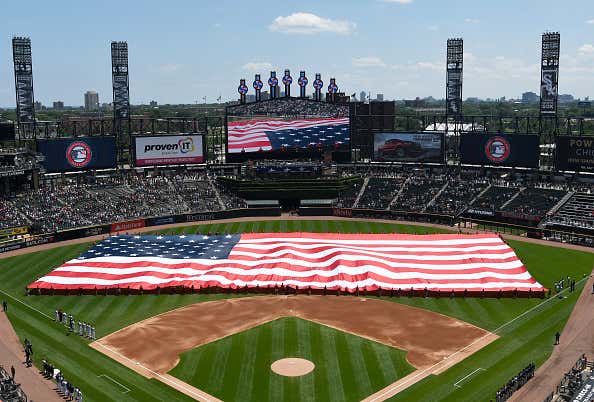 Question: does anyone see any snow on the ground in the pictures above?
Answer: No, you don't.

And I don't even really golf. But I do enjoy the sun beating down on me while I pound beer number 6 as I cruise past my 100th show and get to the turn.

Then we got patio/rooftop drinking:

Question: can you drink on a patio if there's a foot of snow on the ground?
Answer: No, you can't.

And that's because patios are closed when the weather is shitty aka in the winter.

I hope by now you get my point, and if you don't just let me know so I can come to your seat and hit you in the head with a tack hammer and tell you that you're a MORON. This blog was a bit of a PSA/reminder that snow and winter fucking SUCK. Fall? Yeah Fall is okay. Football makes it tolerable. But winter can fuck right off.

That said, Summertime Chi is right around the corner. Hopefully. Just gotta get rid of this GODDAMN virus: