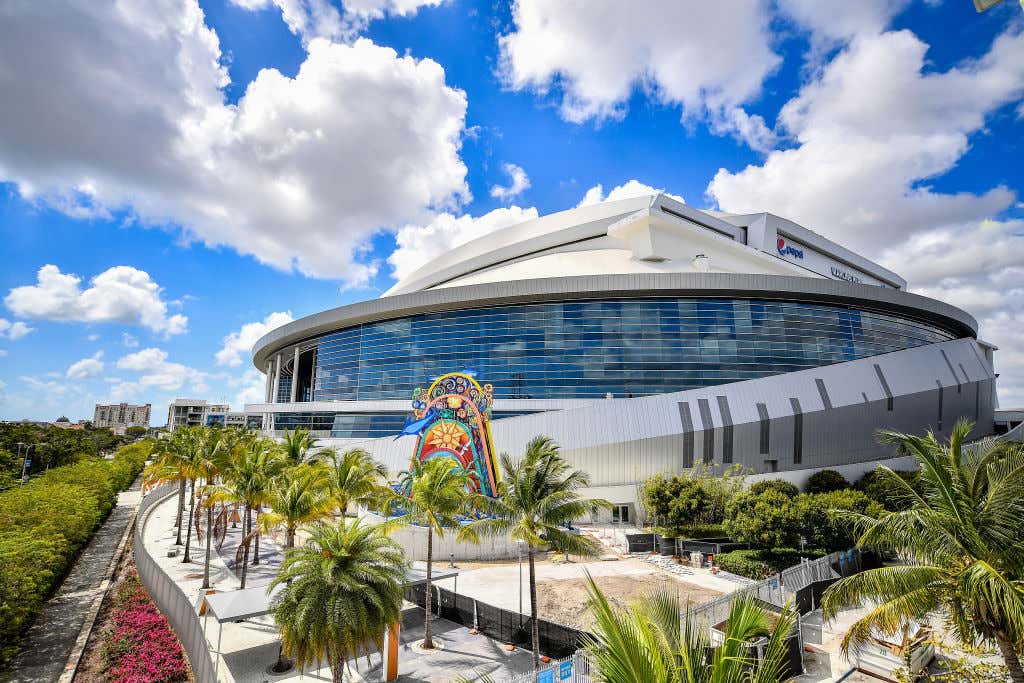 Major League Baseball has no intention of asking the Florida government to declare it an "essential business" in hopes of playing games at Grapefruit League facilities in the near future, according to a statement made by the league to Marc Topkin of the Tampa Bay Times.

"MLB has been working diligently to plan for many different contingencies, and one of many ideas that has been discussed has been to play some of our games (in) Florida when the public health situation allows for it," the statement said.

Earlier today a Florida man the Florida Governor deemed the WWE an 'essential business' within the state. This will allow live events moving forward in Orlando. It seems pretty insane that the WWE is an essential business during these crazy times, but again this is Florida we're talking about. This is the same state that essentially ignored the severity of coronavirus for as long as they could and kept their beaches open before it was too late. They recently tossed the state's surgeon general from a public meeting after he advocated for social distancing until a vaccine comes into play. Florida is just out of their minds right now and not a place we should be trying to start any kind of organized sport.

Tonight it was reported that Major League Baseball will not seek the same exemption as the WWE in Florida. One of the options on the table for a regular season was to have both spring training sites in Arizona and Florida up and running so that teams could play in their respective parks and not be so squished together. I have a feeling MLB saw what has going on in Florida and didn't think that would work at all health wise. It's just too risky with how careless the state has handled this whole situation. That's at least what I got out of this quote.

"We are appreciative that (Florida Gov. Ron DeSantis) is open to playing games in Florida as one potential solution, but we all agree that such efforts can only be undertaken in a manner that does not endanger public health, nor the health of our players and fans. We will continue to be guided by those principles."

If there's going to be a season it will begin in Arizona. It's Zona or bust moving forward. Jeff Passan did bring up the league's hope that after a few months maybe, if things start to look up throughout the whole country, that teams could head back home and resume play in their own MLB stadiums. I feel like that's a long shot, but it's something being considered if things going right. I'm still hoping for Arizona.

Major League Baseball sent out a ton of these trial anitbodies tests today which take about 15 minutes to get results. It basically tells you if you've had the virus and will help us get a number on who has been asymptomatic this whole time. That's one of the bigger mysteries right now. Who has been just walking around with the virus and not knowing it? Hopefully this test can allow us to get a gauge on that number and help us move forward. We need to know how many people have had the virus first in order to even think about re-opening the economy. This test seems to be what we need right now and from a few people I know who have taken it, it seems to work and easy to use.