Ok I changed this from the real one—

—so that it was actually clickable.

No offense to Forbes, they're just doing what they're supposed to do, reporting a story instead of inventing a fake one. But an old blogging industry aphorism: nobody clicks on a blog saying the sky is blue, but they click on one that says an asteroid is falling from it.

This isn't really that exciting but you get the point. The point is I'm sorry if you were clickbaited and tricked into reading about your life for the past month. I mean I know you are literally doing it right now. Now you just have to see it in word form. Not the most exciting.

Conducting research on the activities of people self-quarantined at home shows interesting insights into the behavior of Americans. Most people… are choosing to decompress instead.

It looks like Americans are collectively channeling their inner-slacker attitude. People are consuming more alcohol, smoking weed, playing video games, eating a lot of junk food, binge-watching Netflix and adult films more than ever before.

According to Nielsen, a nearly 100-year-old marketing research and ratings firm, studies show that “alcohol sales were up 55% in the week ending March 21.” Nielsen also found that amount of spirits sold—such as tequila, gin and pre-mixed cocktails— skyrocketed 75% compared to March 2019. Wine sales rose 66%, beer sales popped 42% and online alcohol sales grew by an astounding 243% from last year at this time.

I AM excited that Forbes reminded me of this guy though. 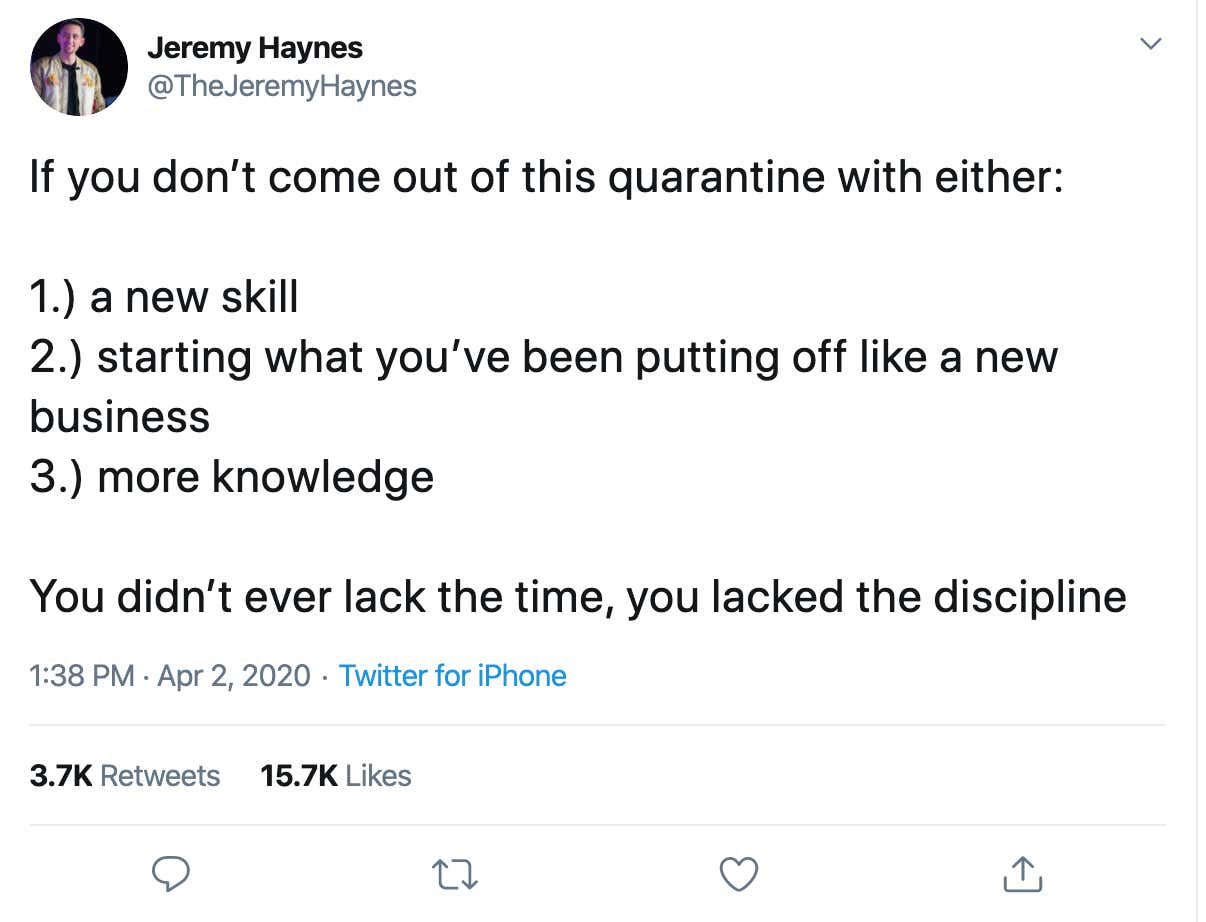 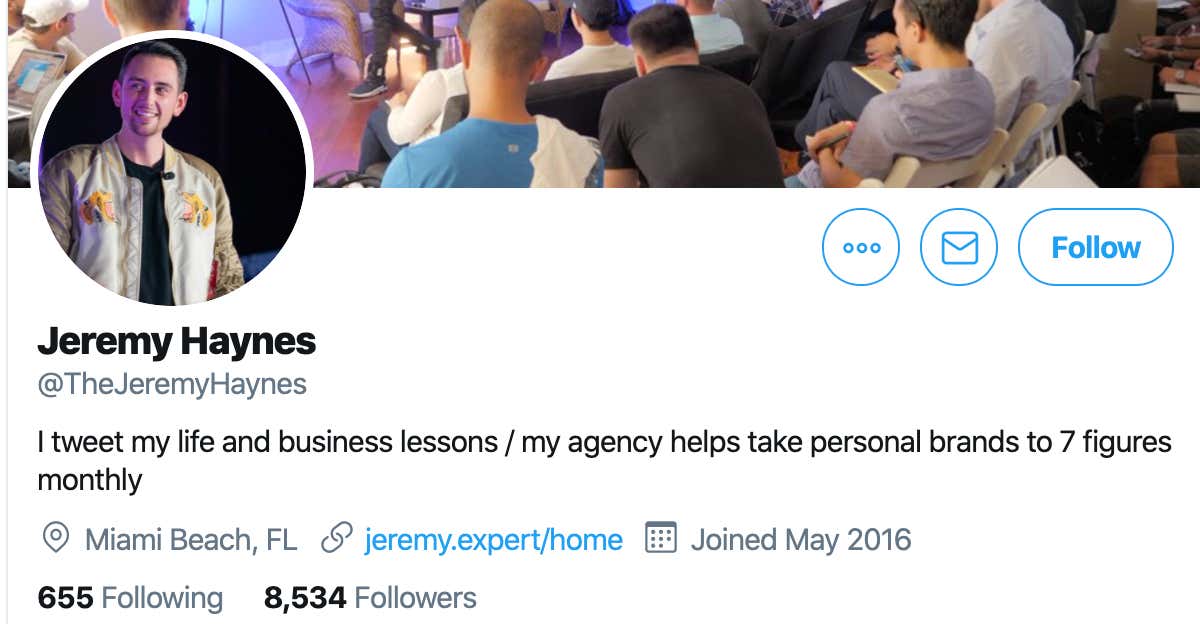 Well, playing video games can. And if you're a blogger filming yourself doing it, you have a chance at Barstool.

But that's beside the point. You, normal American, what new business did you start today? What skill did you learn besides how to come in under 10 minutes with your off-hand?