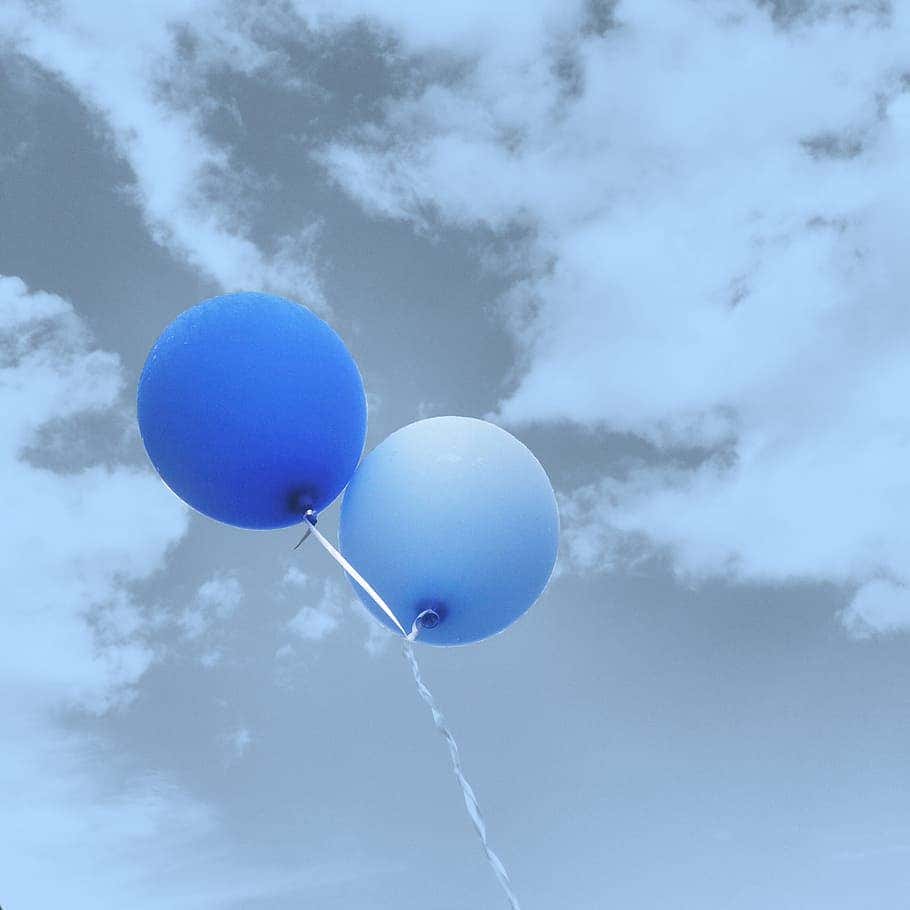 By now I'm sure you've read Feits' blog on the new Netflix show where there's a ton of smokes who aren't allowed to kiss or have sex with each other. If not, please click below to catch up.

At the end of the blog Feits left us a little note that I myself have to strongly disagree with. I just cannot let this go for the rest of the day without disputing it.

PPS - In that trailer one of the girls asks "Is blue balls a thing?" and the guy makes one of those faces you make when you don't want to lie but you kinda have to lie. I hate to be a snitch but it's not. Blue balls is not a thing.

Let me be loud and clear on this website. Blue balls is 100% positively without a shred of a doubt a real thing. The reason I'm so defiant that I'm here writing a blog about it is because of the personal account I have with BB.

Back in high school myself and a group of friends decided to go to Pizza Hut for their afternoon special during the summer. I forget why this was a thing but it was high school so please reserve your judgement for another time. Anyways everyone aside from one of our friends got to the Hut on time and began to attack the buffet. We're about 20 or so minutes into our feast when we begin to wonder where the hell our one missing friend is. He was in the beginning stages of his first relationship with a girl so after work he'd usually head back to her place and hang out for a little before her mom got back from work. Finally he gets dropped off, but stumbles into the restaurant in pain. He clearly wasn't himself. This man loves food so for him to skip the buffet meant something was up. The moment he found us he sunk into his chair, burying his head into his arms face down on the table.

Turns out his new girlfriend was in the middle of giving him a blow job when all of a sudden her mom, who wasn't supposed to be home for hours, pulled up in the driveway. Panic time. Fire drill. His girlfriend wasn't supposed to have boys over whatsoever so not only did the BJ have to cease fire, but my buddy had to gather himself in a matter of seconds and sprint out the back of the house to avoid being seen.

Flash forward back to Pizza Hut after explaining to us what his situation was. He came up with the idea to try and finish the deed in the bathroom. Drastic. Desperate. Necessary. He came back out five minutes later with the same frustrated, painful, helpless look. He once again buried his head in his arms with no plan of action. As we all wrapped up our lunch, we went to pay at the register. That's when he turned to me and said, "Hubbs, I think I'm going to fain…" Two seconds later…..BOOOOOM! My friend passed out face-first, drilling his forehead on the register before crashing onto the floor.

You never actually believe someone is going to faint when they tell you "I think I'm going to faint." You just brush it off as an overreaction and carry on what you're doing. Well he did and it left a pretty good gash on his head as a result. Why? BLUE BALLS. There will never be any further proof to me needed that blue balls exist than this story from high school. There is nothing you can tell me scientifically, medically, or psychologically that can change my mind. I've witnessed my friend, one of the toughest motherfuckers alive, be crippled to his knees at the hands of BB.

Nothing will ever be funnier than when the ambulance arrived at the restaurant and the medic tried to figure out what caused this. Trying to keep a straight face knowing it was solely because my friend's girlfriend didn't finish a BJ was just too good. Thank God they didn't stay together because I'd have no choice but to tell this at their wedding.