As you probably know by now Chaps had his beloved truck stolen from right in front of his house and it's doubtful he'll ever get it back. To make him feel better we made him talk about it again on today's episode of ZeroBlog30, and then asked listeners for even more stories about stealing so he could continue to think about it. #Friendship

Before I share the answers it's important to understand that 'stealing' often falls outside the realm of military morals. It's a gray area that often goes by the term 'tactically acquiring' and sometimes people in your command will even tell you to do it.

Popular catch phrases such as, "Gear adrift is a gift," or "There's only one thief in the military... Everyone else is just trying to get their stuff back," would fall under tactically acquiring. You leave important gear sitting out and it gets taken? It's 100% not the stealer's fault; it's yours. You shoulda kept tighter security on it because you know anyone else who's had their own stuff stolen is looking to steal the same stuff from someone else so they don't get in trouble, or have to try and find it at some shady pawn-shop type of military store out in town. Desperate times call for tactical acquiring measures.

Some common answers ZBT got to the question of what troops had stolen from them were: Guidons (unit flags), dignity, morale, 'my early twenties', rifles, communications equipment (field radios/satellite dishes, etc.), NVGs (night vision goggles), and ‘my wife/girlfriend' (Jody never rests).

Here's some other answers I loved: 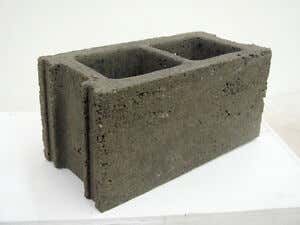 In the military small life-hack conveniences like the perfect door-brick are a real treat. It's very realistic that a whole group was upset about that for months, and the pettiness of whoever took it (probably some officer who thought it didn't look nice) kills me. 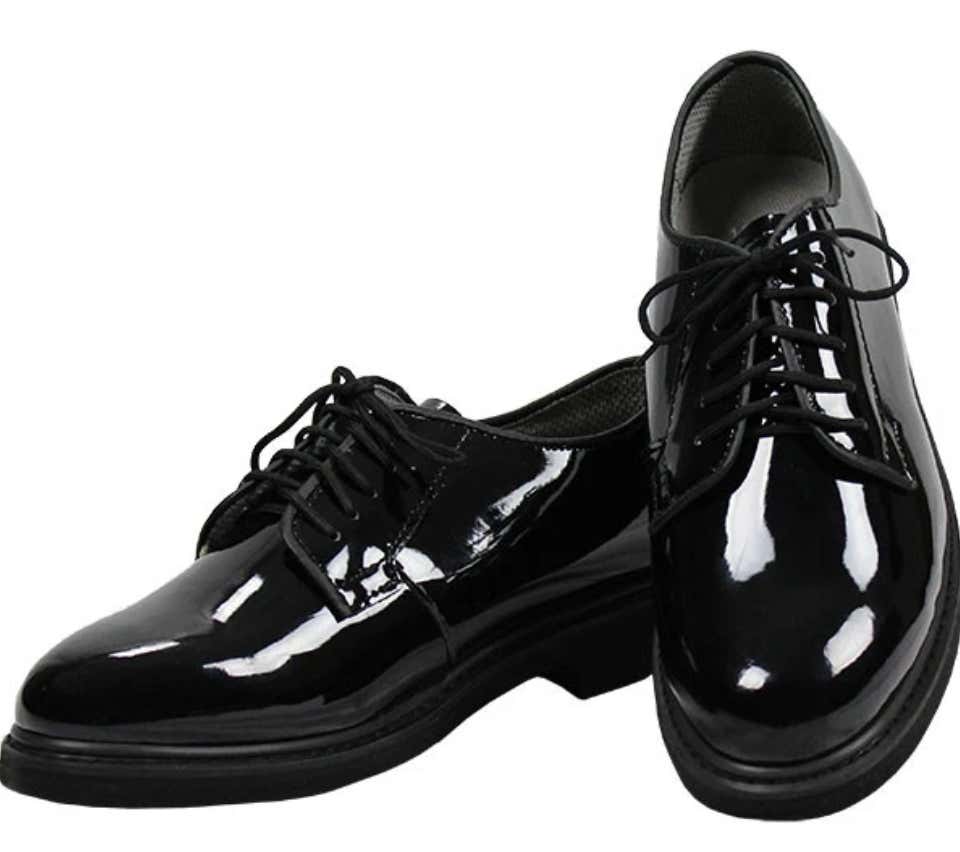 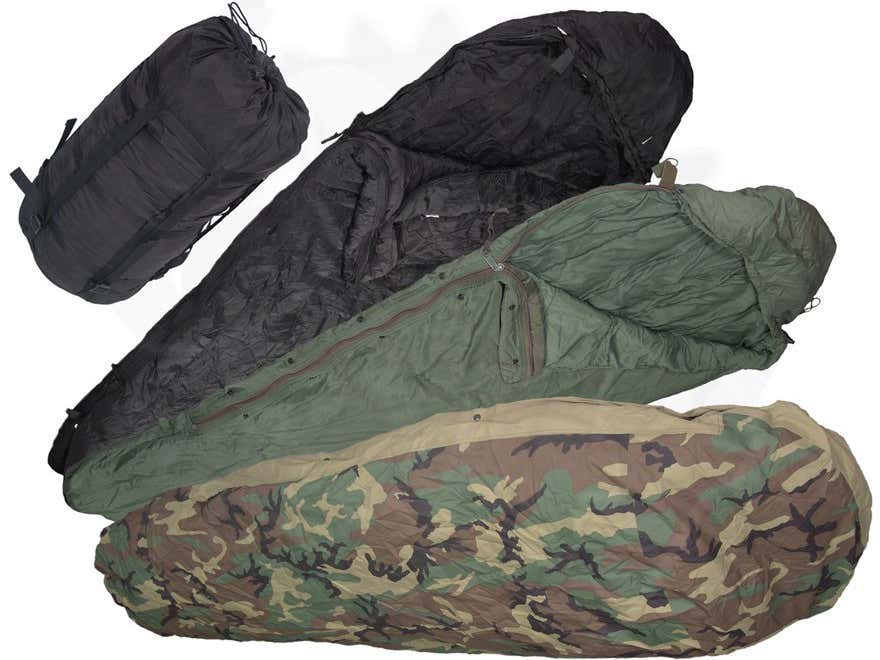 I was never on Navy ships but have to imagine stealing there is ramped way up. If someone loses something or has it stolen from them out at sea they do not have the option to run out to a store and find a replacement.. They've got to look around them, otherwise they face punishment. Can't help but imagine Trey getting off a long-ass shift and finding all his sleeping gear stripped away. Sweet dreams! 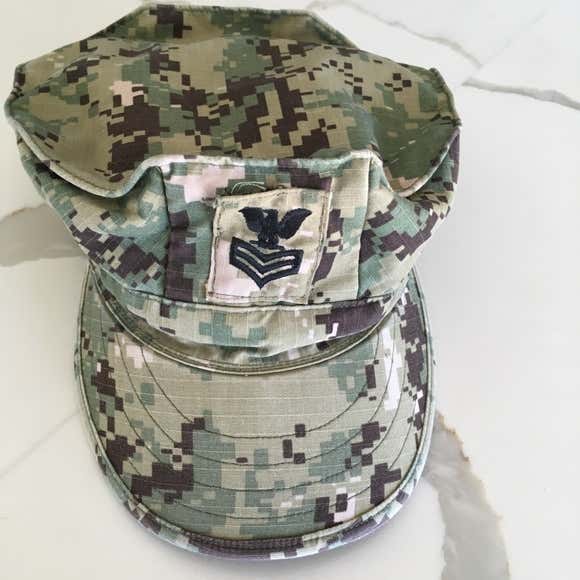 There's no 'hats' in the military, just 'caps' & 'covers', and since you have to wear a cover any time you're outside (with few exceptions) and sometimes even inside, it's a big deal to lose one. The second you walk outside bare-headed a sea of higher-ups are waiting to scream at you, so I love the thought of Christopher yoink-ing people's hats & then watching from afar as that poor sailor gets roasted by a Master Chief. 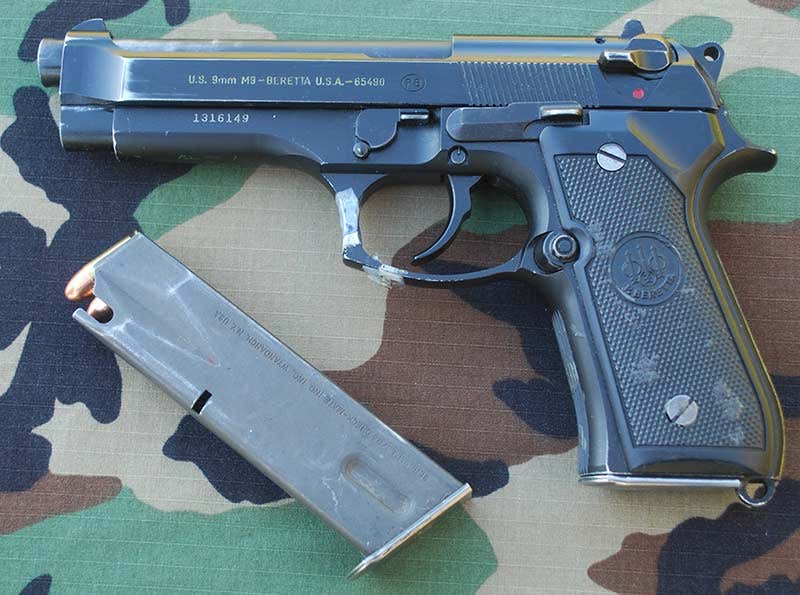 It's definitely annoying to have small things like your hygiene stuff taken, but it's absolute nightmare fuel when sensitive equipment or weapons go missing. The whole command gets locked down and no one can go anywhere until the stuff is recovered. Oh, you had a trip to Vegas booked with your buddies this weekend? Well instead you'll be here looking in every nook and cranny on base unless somebody shits out those M9s.

Speaking of… 3/6 (not quite the Mafia but almost - 3rd Battallion, 6th Marines, an infantry battalion based out of Camp Lejeune, NC) was tagged many times in our post due to a recent issue: 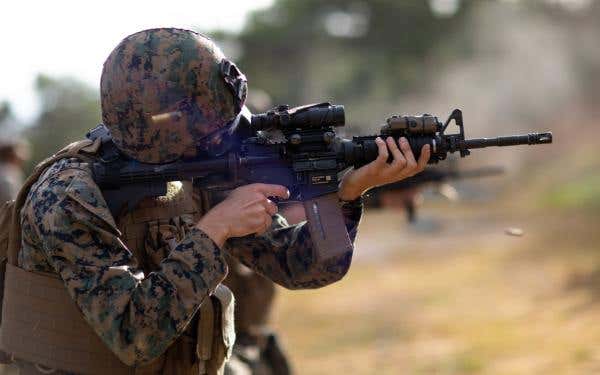 Unconfirmed online rumors were saying a lieutenant and corporal had them stolen from their sleeping bags, and the hot gossip was that all those grunts wouldn't be allowed to go on holiday leave. Marines even started making memes about it.

This story was big time scuttlebutt among the military community because we all knew how bad these guys were probably getting fucked. They spent MONTHS looking for them, and a couple weeks ago both the battalion's Lieutenant Colonel and Sergeant Major were relieved of their duties.

This bigger-deal gear like rifles, comms & NVGs are often stolen to be sold online for $$$$. My unit had a guy get caught stealing NVGs from the armory and trying to sell them on E-Bay. He was sent to the brig over it, and others have gone the same route… 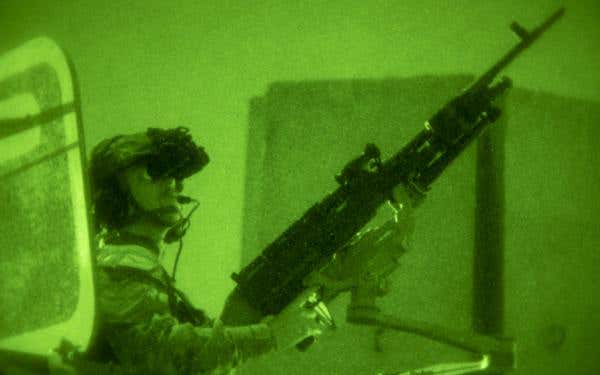 On the reverse spectrum one guy had a Gunnery Sergeant steal $$$$ to buy some rifles. 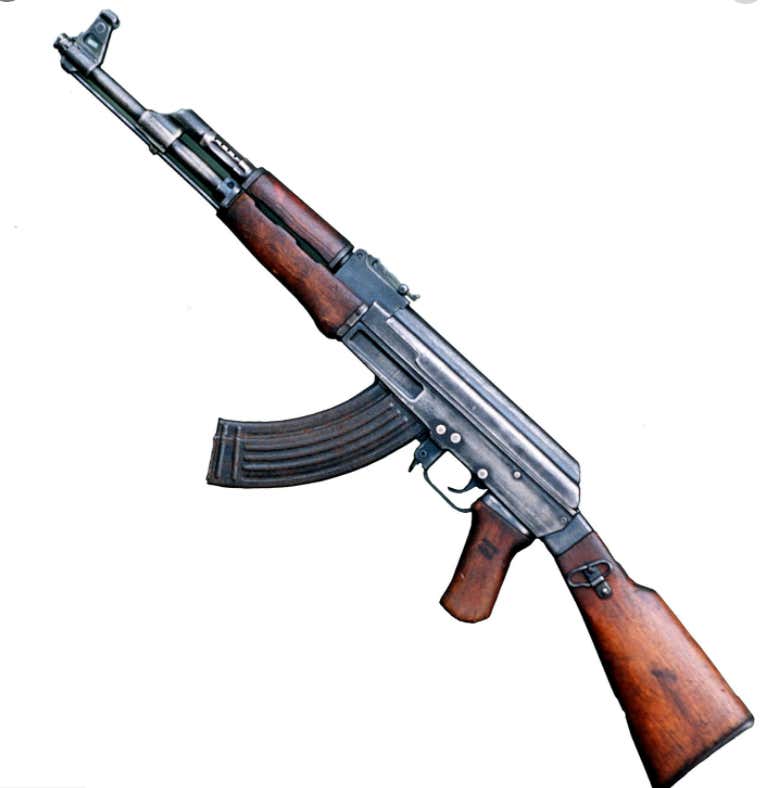 British politician Lord Acton once said, "Absolute power corrupts absolutely." He must have been thinking of higher ranks picking on lower ones. What an absolute flex!

When a Navy unit got in trouble on land & had to hop back on ship and dip out, they left behind some key grub. Bacon adrift is a gift… 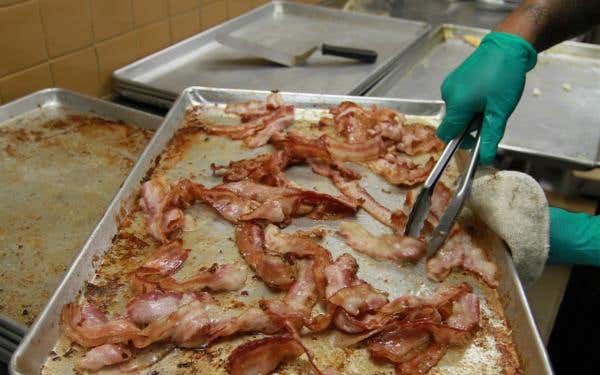 A whole ass satellite system. I don't quite know what this is besides thinking it extends comm abilities but it looks expensive.

And one of the weirdest: 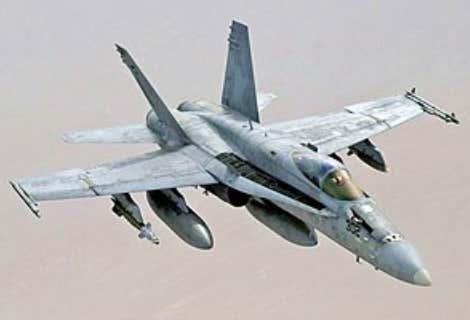 Hope whoever took 'em had fun with it…

Those are just a few of the hundreds of the 130+ responses we got and we share some more real doozies on today's ZeroBlog30. We make it so anyone can enjoy it whether you were in the military or not, so check it out! Today's guest is Rep. Dan Crenshaw of the infamous Pete Davidson drama.

And while I'm at it, check out our new shirt as Pirate Dog embraces the suck…