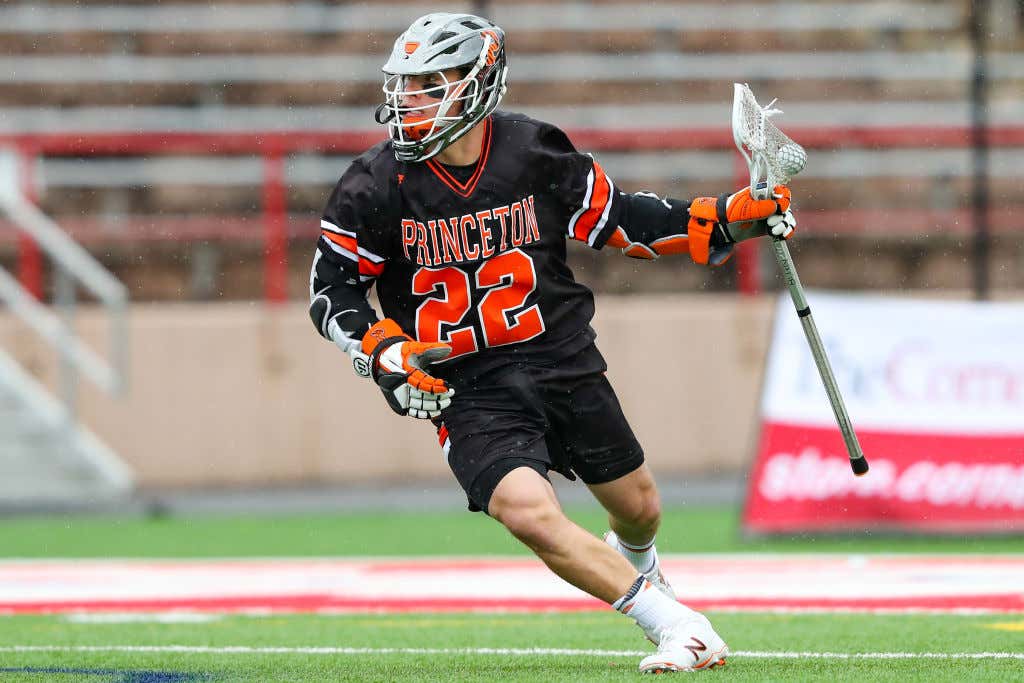 Listen, I feel terrible for Michael Sowers. I really do. The kid went to Princeton with the hopes of bringing that program back to relevancy while also receiving an incredible degree. And it sucks that his career at Princeton won't get to end on his own terms because before the season was cancelled, he was operating at a historic pace. Through 5 games he had Princeton at an undefeated 5-0 and was leading the nation with 47 points. The kid had 31 assists in just 5 games. He had an 11 point day to start off the season against Monmouth and followed that up with a fourteen (14!!!!) point night against Colgate. So to see his senior season come to an end like that and then not be able to return to Princeton next year? It sucks for the kid.

But for lacrosse fans everywhere? Well...... 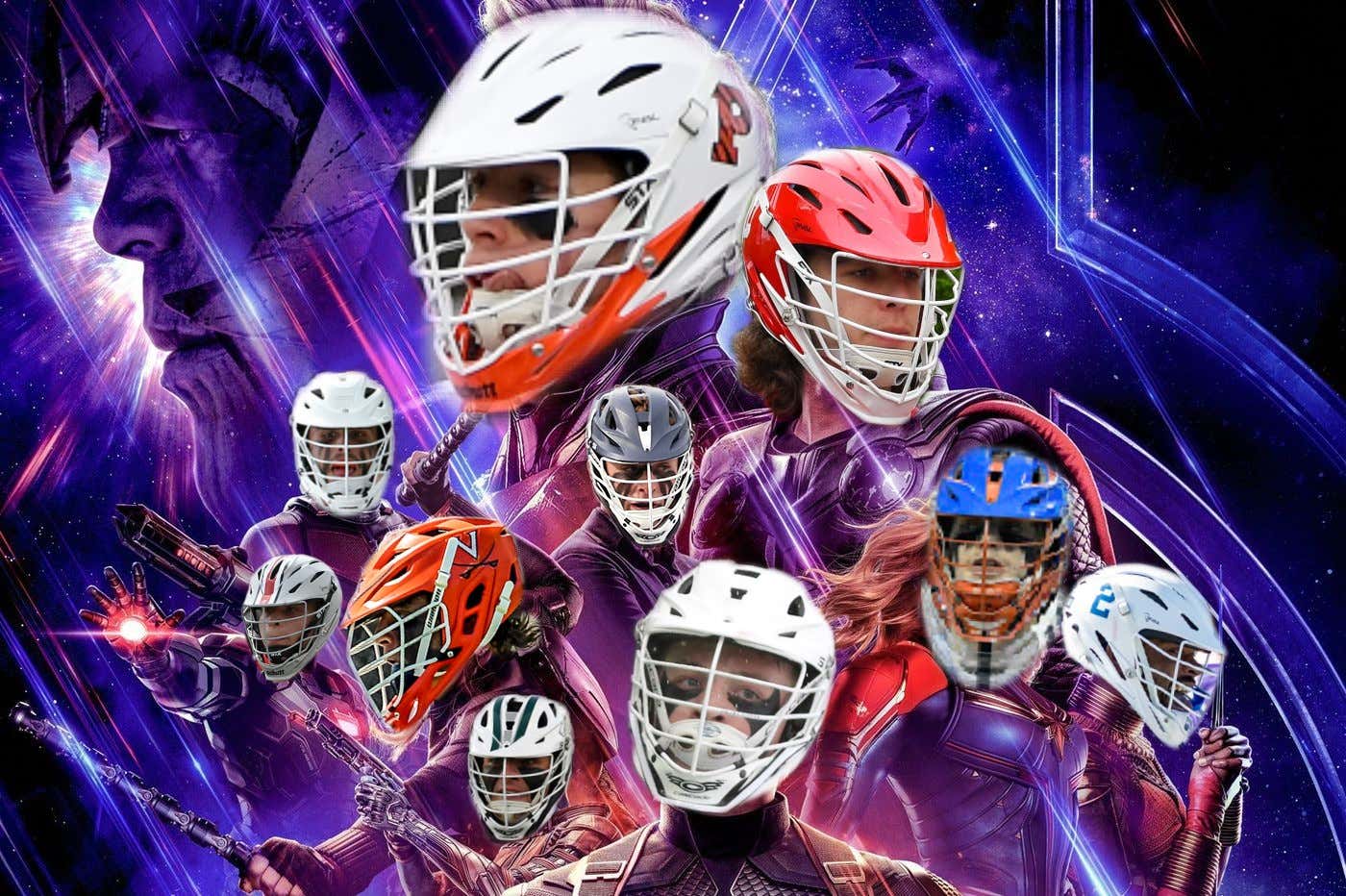 This is step 1 to getting the college lacrosse version of The Avengers together. Because now Sowers has to be on the move if he wants to play another year of college lacrosse. And nothing would make more sense than seeing Sowers stay in his home state and transfer to Penn State to finish out his college career.

It makes all the sense in the world. For starters, he's a Pennsylvania kid so that's an easy sell for him right off the bat. Secondly, he grew up playing club lacrosse with Grant Ament who just so happened to opt out of using up his 5th year of eligibility next year and will be graduating from Penn State this year. Replacing Grant Ament with Michael Sowers is like replacing Grant Ament with Grant Ament. Mac O'Keefe already announced he's returning to Penn State next year so right away that guarantees that Sowers would have at least 80 assists next year.

Also--I can't imagine that Princeton will be the only Ivy League school to not give a shit about sports and just focus on athletes getting out of there in 4 years. So it's only a matter of time before Yale and Cornell make the same announcements. Which means that TD Ierlan and Jeff Teat could be looking for somewhere new to finish out their college careers with next year. You send Ierlan to Penn State and make the seamless transition from Ament to Sowers? We're talking about this team only scoring 25 goals being an off game for them.

All I'm saying is that the opportunity is there. And if we're being totally honest, Princeton didn't deserve Sowers anyway. They had him for 3 years before this and they weren't able to do anything with it. So again, it sucks and I feel for him. But if this somehow leads to Sowers replacing Ament at Penn State...well then maybe this won't be so bad after all.