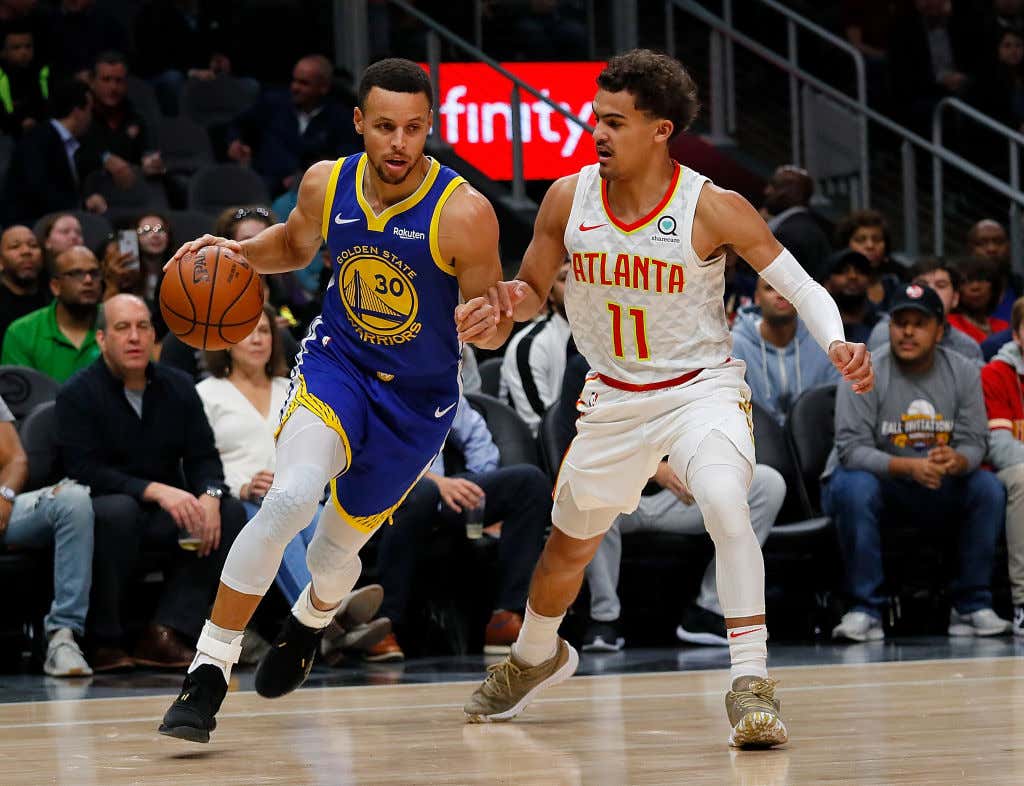 On one hand, you have to respect the confidence of Trae Young here. What else do you expect him to say? You don't get to where he is as a basketball player without having an absurd amount of confidence in yourself and your game. There is no denying that Trae is one of the most exciting guards to watch in the league and honestly is as close to a Steph Curry caliber point guard that we have in the league in my opinion.

But let's pump the fucking brakes here for a second.

In the event that the NBA does come back, Trae Young is going to be a better shooter than Steph Curry in a year? On what planet? I'm not sure if you know this, but outside of the 5 games he's played this season, Steph Curry has never shot under 40% from three 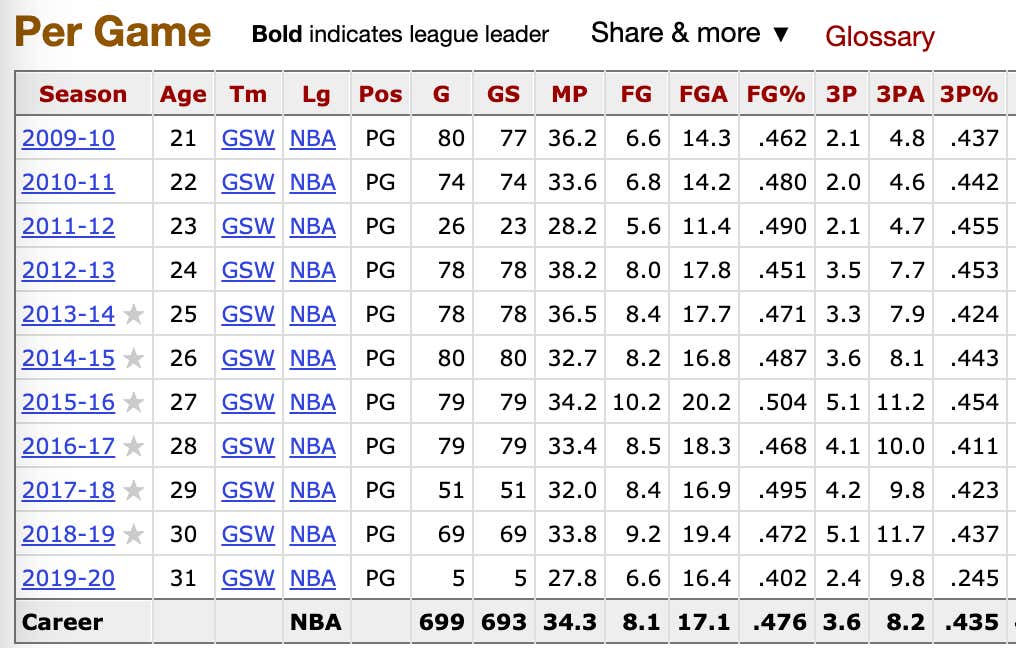 meanwhile, Trae Young has never shot over 37% from three. Steph may be 32 next year, but he hasn't forgotten how to shoot. In fact, I argue he's going to be better than ever once the games finally do come back because he's not going to have the miles on those legs. That's what is so impressive about Curry, he had to play a lotttttttttt of basketball during that Warriors run and was still lights out from deep.

The thing is, Steph makes all the same 35 footers that Trae Young does, but he does it with an efficiency that the league has never seen before. That's sort of the key to this whole thing. Unless you can beat that efficiency, you aren't getting on Steph's level. It's more than just the logo threes, it's never fucking missing that plays a pretty big role in determining the league's best shooter.

I do feel kind of bad for Young here though. Shaq was baiting him the whole way into making that statement. That has to be a tough spot to be in I imagine. The thing is though, are we sure Trae Young is even going to be a better shooter than Curry's teammate in Klay Thompson?

Again, I love the confidence. But unless Steph pulls a fast one and suddenly retires from the NBA, there is no shot this statement actually comes to fruition. That's not a knock on Trae Young, but when we're talking about THE GREATEST SHOOTER IN THE HISTORY OF BASKETBALL, I think maybe put a little respect on his name.