If you don't know about The Ballinacup yet, educate yourself with an extremely well-written blog by The Beer Guy here. Our first round matchup is tonight at 8 PM ET against two big time country singers Morgan Wallen and Hardy. We'll be streaming live on Instragram from the Barstool Sports main page. Morgan Wallen has a good mullet, fine. But Marty is going to touch up my racing stripes and that'll light a fire under my fat ass. Let's just say my first practice session didn't go well...

Spinzone: I was completely sober. Need to catch a quick buzz before playing pong, everybody knows that. Marty and I will be putting out pregame practice rounds on Twitter and the blog today, be on the lookout for that. I have high hopes for this sucker after he's been destroying his Mush Madness challenges.

Marty then tried talking trash to our opponent Morgan Wallen and in classic Marty fashion it just didn't work out at all.

The Ballinacup has been going at full force the past two days, with some drama involved in the competition. Follow them on Instagram and Twitter for all the updates to the tournament.

Johnny Heaters gets taken down in Round 1. Thought he was a darkhorse at +1200.

Gronk and Camille took the loss in round one as well. Was really hoping to play them in the semifinals and tell Gronk that I used to look like him when I had a shaved head but I guess that'll have to wait for another day. 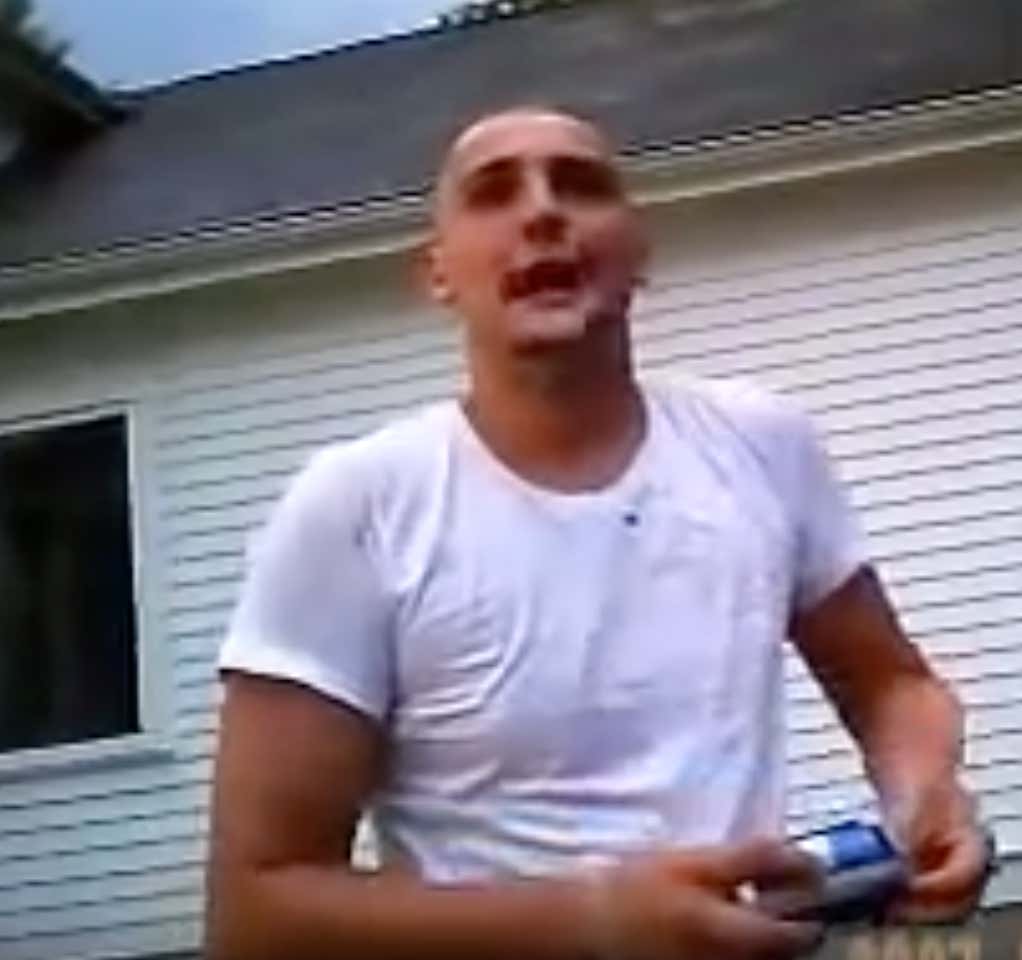 I think Amendola might be nasty. Can't wait to see him in the finals when I remember how to make a shot. But just remember I've never lost a game in my life.

Absolute madness in the Nelk vs MGK matchup. Still waiting for a ruling from Commissioner Mike. Also Nelk don't think I forgot when you didn't collaborate with Zillion Beers. We could have made magic. We'll see one of you guys in the next round, not sure who yet.

Make sure you tune in tonight at 8 PM ET on the Barstool Main Instagram where Marty and I will be slugging beers and playing against Morgan Wallen and Hardy.