Before we start. I know what you're thinking....why are you blogging about TikTok again. Well, because it's the future. That's why. And it's awesome. The drama is phenomenal and I don't even care if it's staged.

We discussed Daisy Keech's now famous 22-minute video which revealed the TRUTH about the Hype House...DUN DUN DUN! That video now has over 5.7 million views.

As teased during that video and a few of her videos, Daisy Keech wasn't going to go silently into the night after she left the house she created, The Hype House. She came out swinging with a lawsuit and now her own RIVAL house. You hear those footsteps Thomas Petrou, Lil Huddy, and The Damelio twins?

Located in Beverly Hills, the house is massive. If you're wondering how they are going to afford this it's because these TikTok stars are superstars and just because "you don't get TikTok" doesn't mean they aren't having cash trucks coming to their house twice a week. 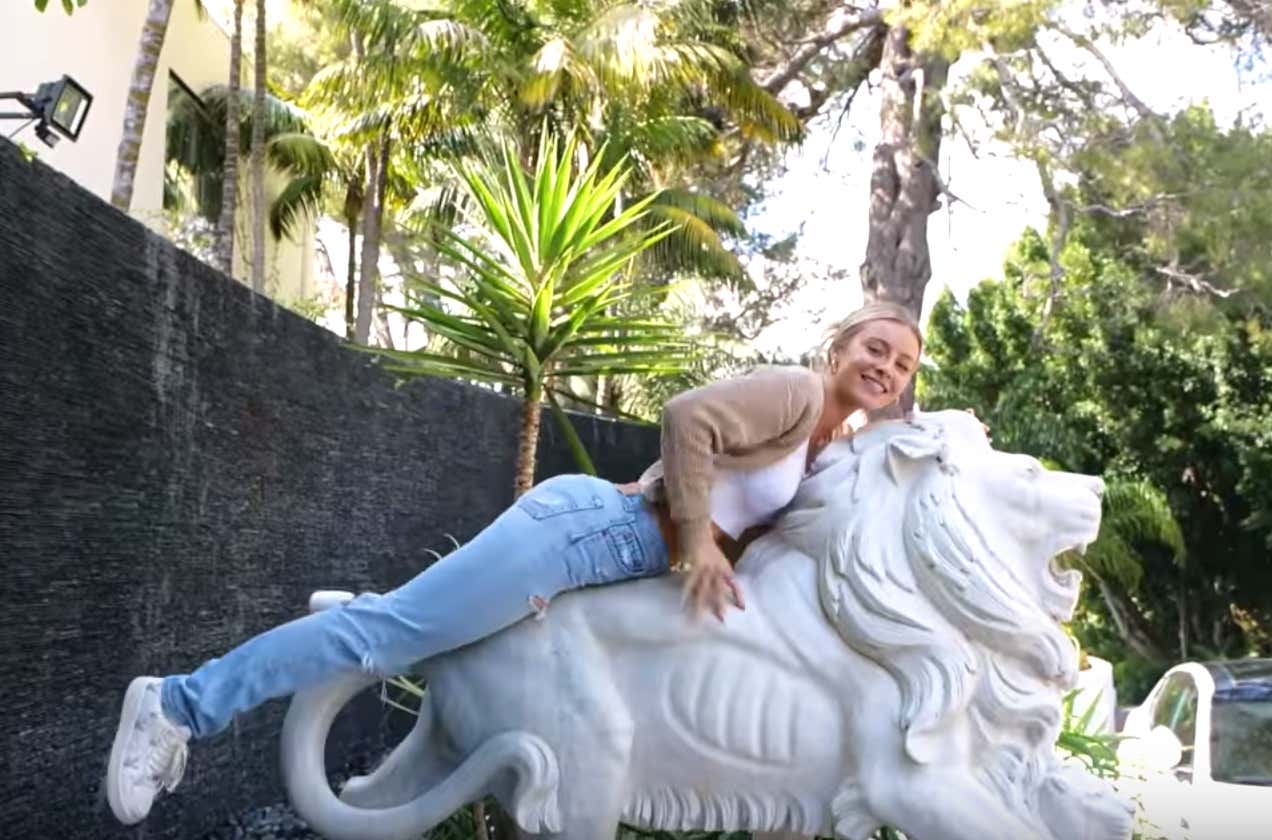 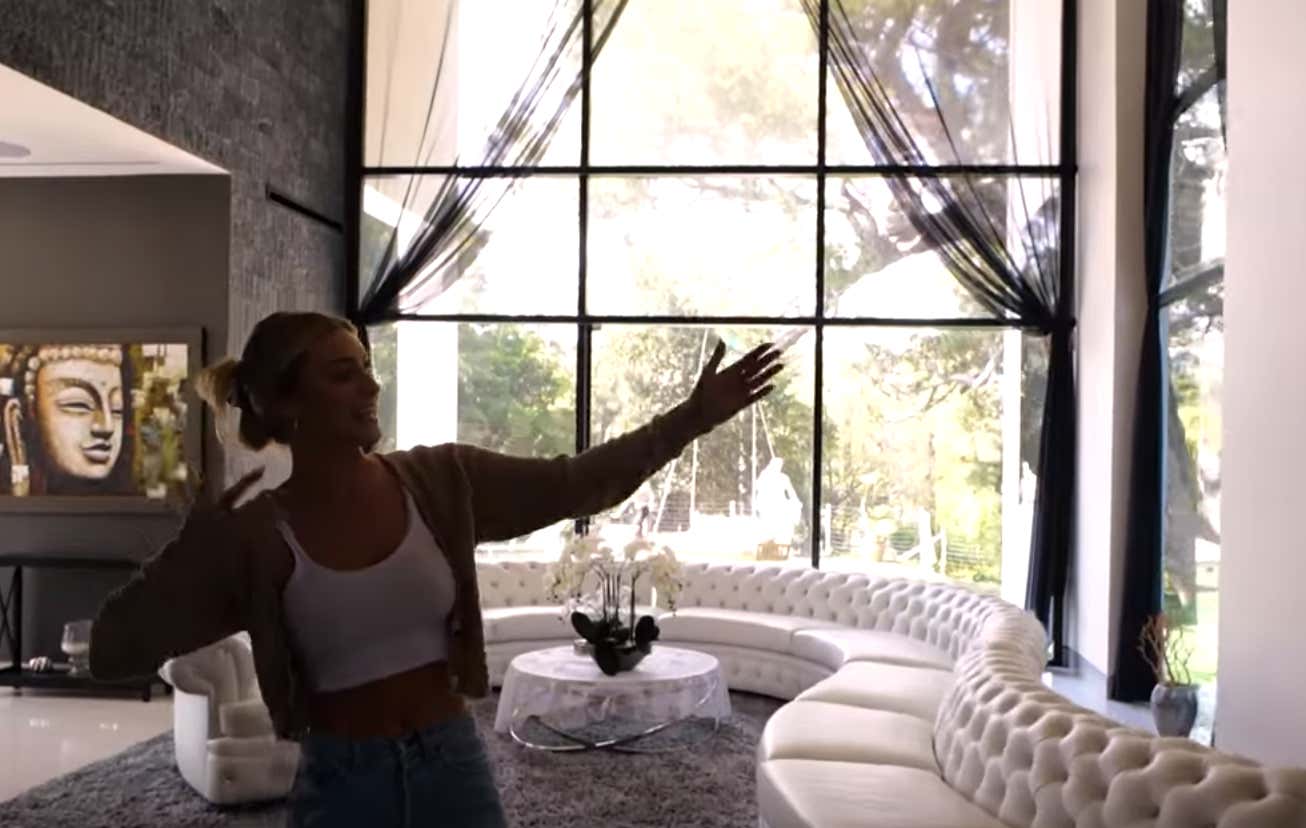 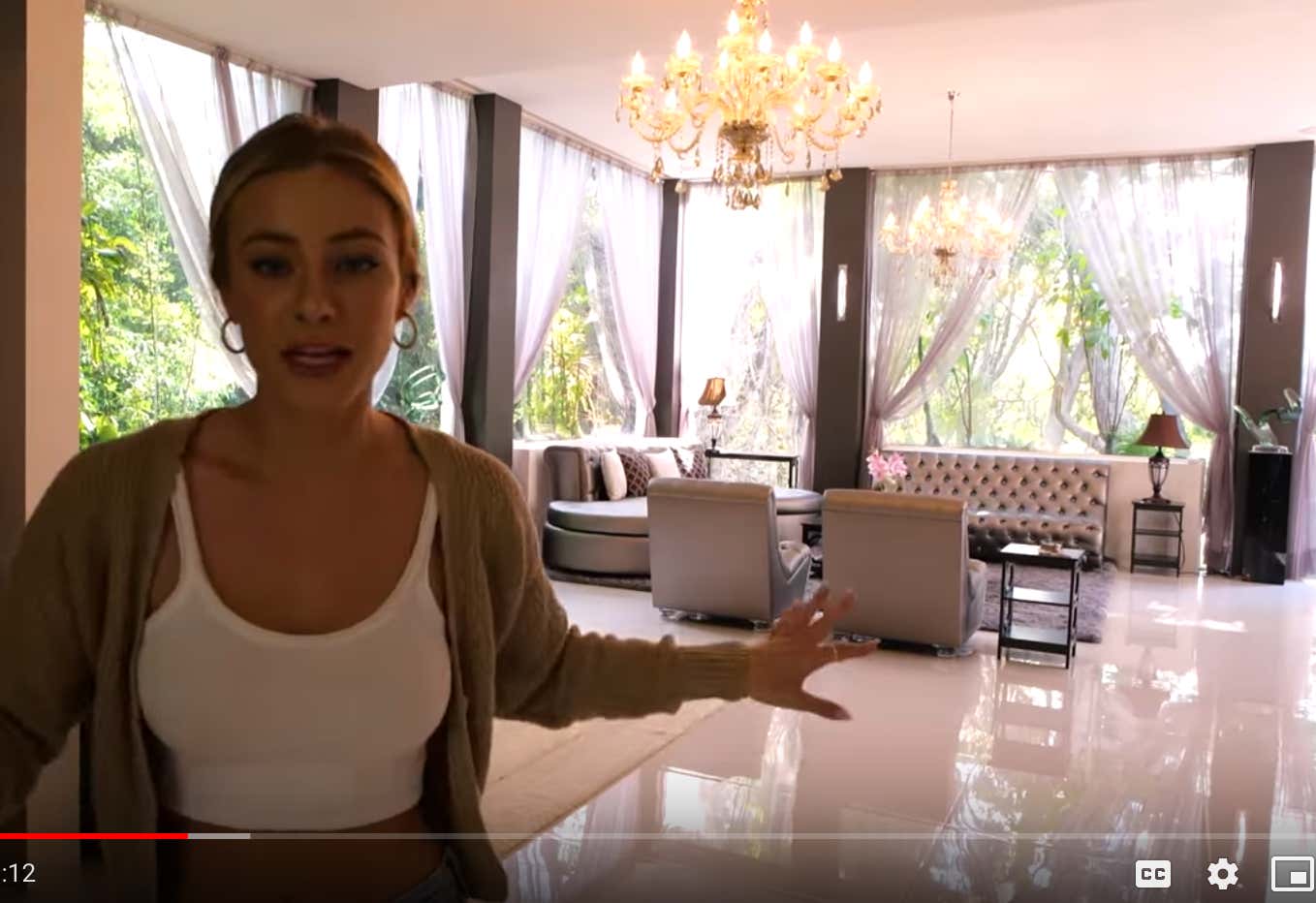 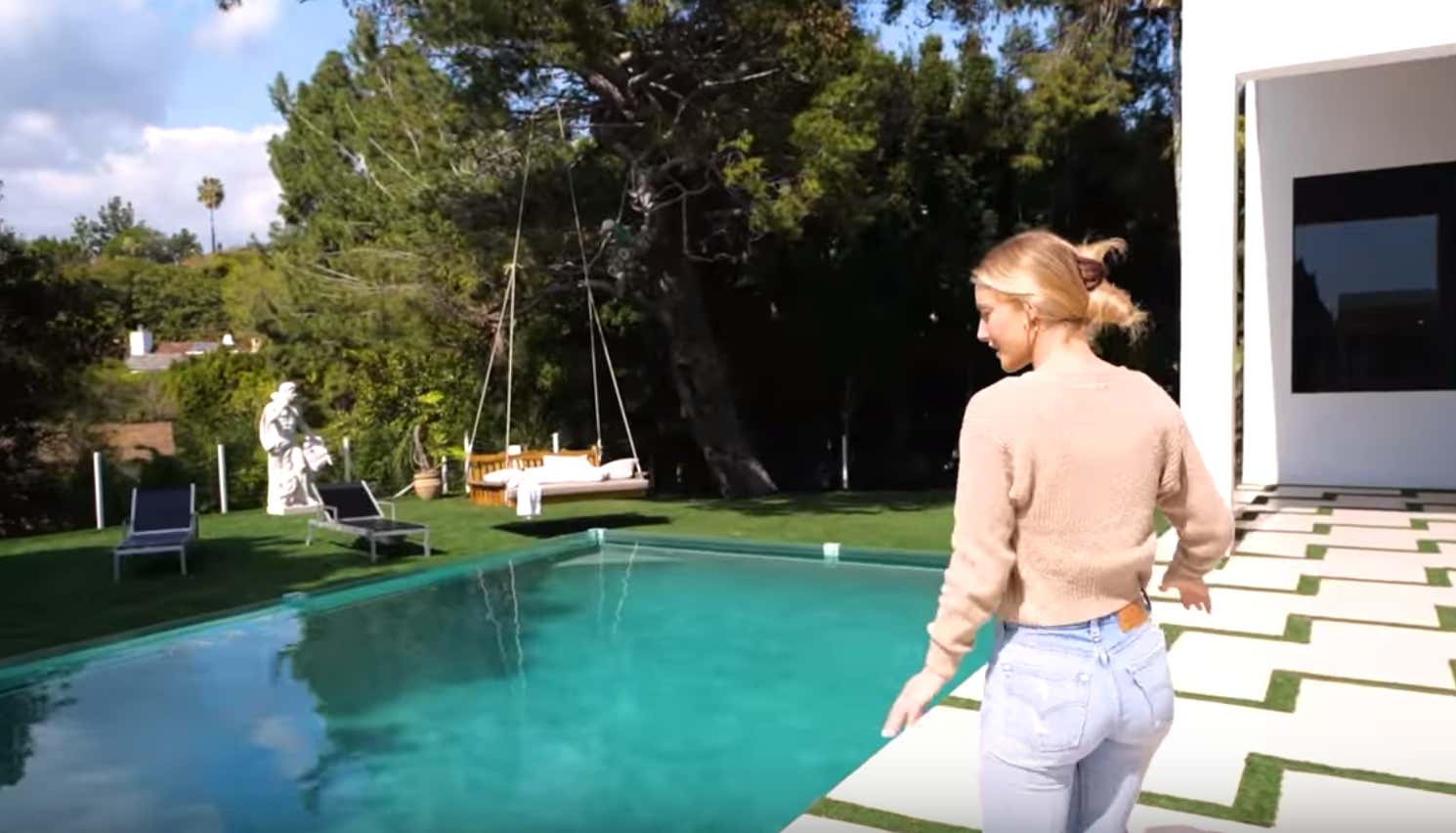 Now that you've met the GOAT of the TikTok streets (Daisy), let us discuss the roster that she has assembled of TikTok superstars.

One of the more underrated TikT…just kidding. You guys didn't click on this to meet Chsae.

Abby has been by Daisy's side since the Hype House breakup. Daisy took her and catapulted her to fame.

Yes, she's of age. I know you were wondering. So is Daisy.

Kinsey will fill the fitness role for The ClubHouse. She isn't as big on TikTok yet, but she does have 3.7 million followers on Instagram. Think of her as an up and coming star.

That's the roster for now. I'm sure that it will continue to grow.