So ESPN ran this stupid ass 'who is the best college basketball player ever' bracket. I get we don't have sports so we're trying to come up with different content ideas. They had a bracket reveal and everything but of course were just hilariously wrong with a lot of seedings and who was in there. People determined winners by voting and had a Final Four of MJ, Larry Bird, Shaq and Magic.

But this is about Kareem - the correct answer to the best college player ever. I LOVE that he dropped an LMAO on Twitter. Not only that but to quote my friend Riggs, check the timestamps. 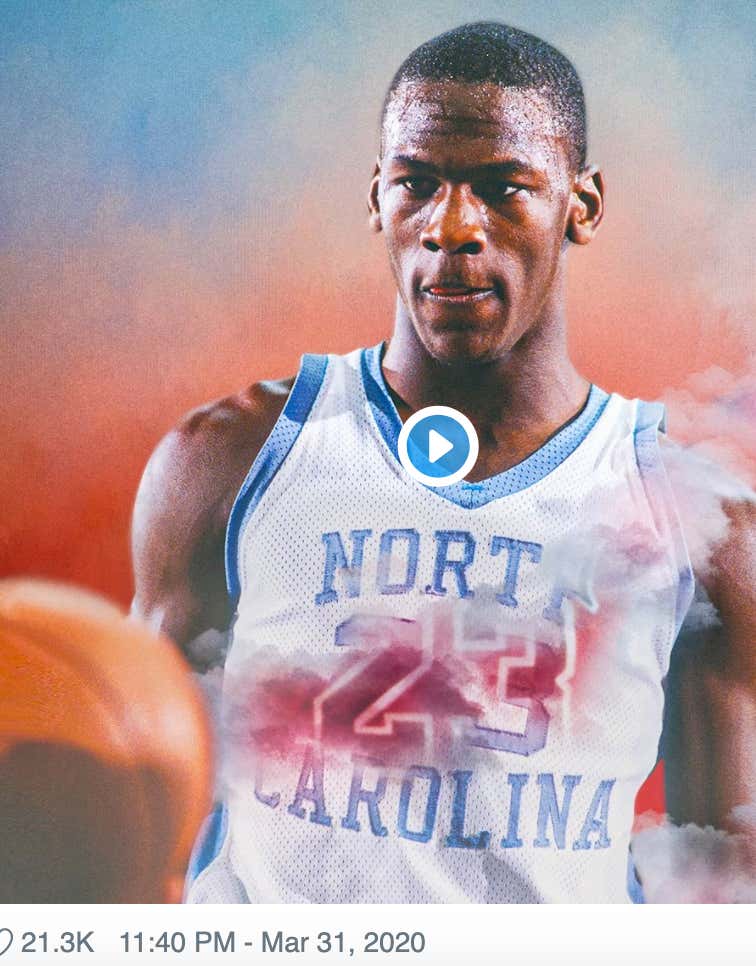 The man waited 2 days and everyone talking about It until he decided he's enough of the bullshit.

He even dropped three exclamation points and a random apostrophe. Obviously I wasn't around when Kareem was Lew Alcindor and dominating shit at UCLA, so I went to someone I can trust - my grandfather. The man who tortures himself by rewatching Mets games during the day after watching them at night just to see who he should be pissed at. He didn't even hesitate to say Kareem when I asked him who was the best college hoops player he ever saw play. Good enough for me.

I need more people getting pissed at things like this during quarantine.