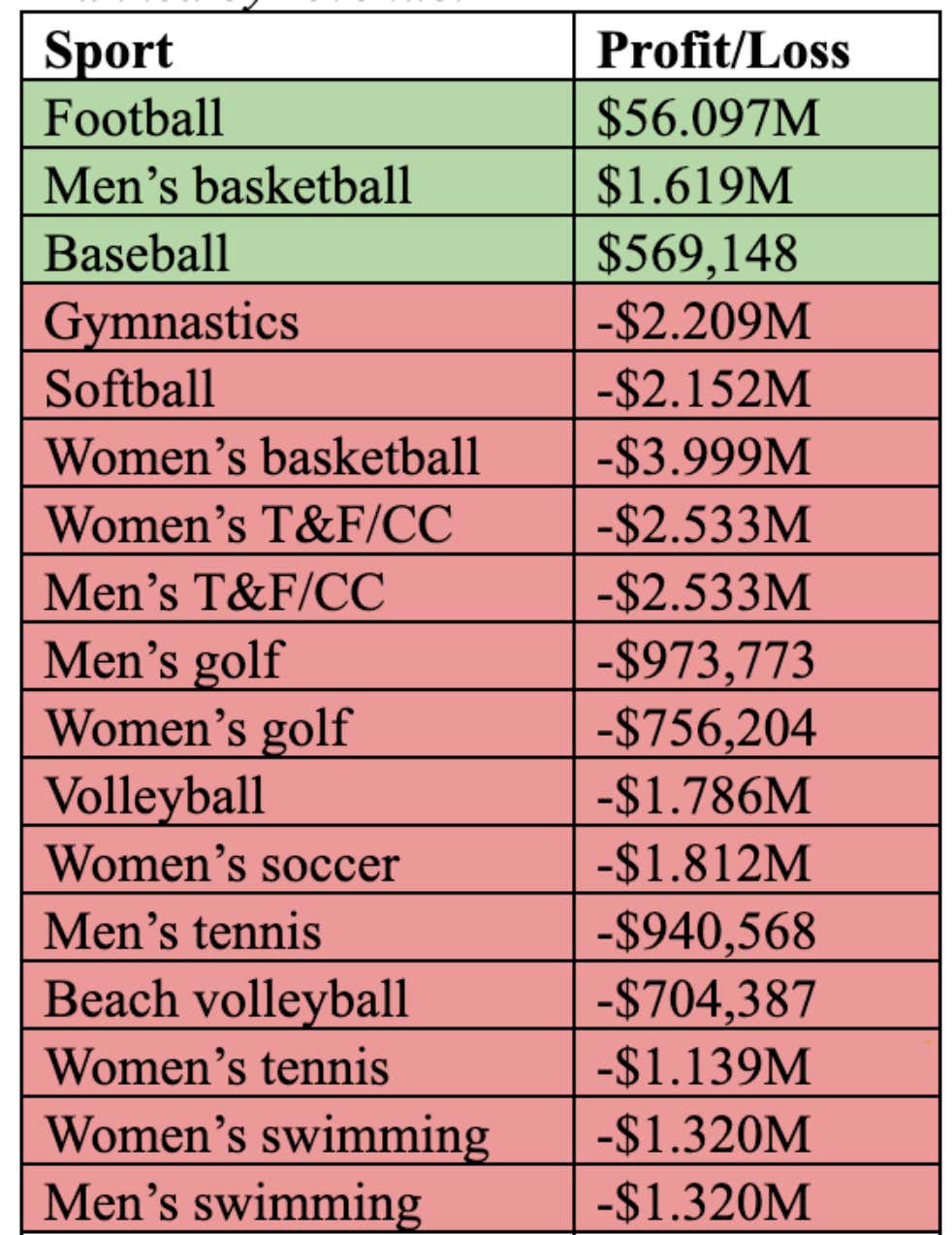 First off, I hope Megan Repinoe doesn't read this blog.

Now, with that joke aside, this makes a lot of sense when you think about what college ADs have been saying the past few weeks:

"If there's no season, we will be fucked."

This is much bigger than just football when you think about it. This will have massive ramifications on every single college sport.

You may point out that we are talking about LSU. Not every single FBS team is making the same amount of money LSU is. How about a Kentucky? If they have basketball, they'll be fine, right? 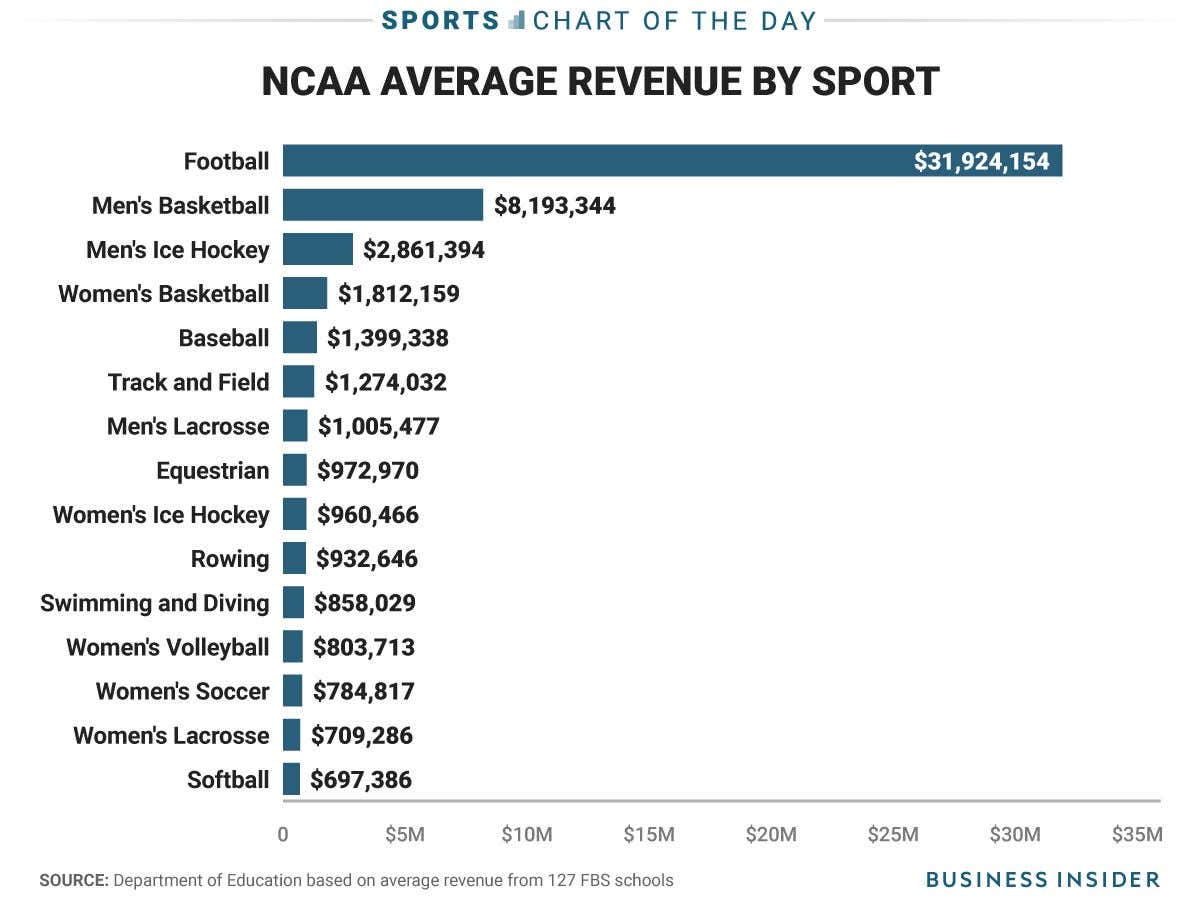 The finances of a college athletic program rely on football, especially if you're talking about an FBS program.

Keep this blog handy the next time you hear somebody ask why college football coaches are the highest-paid state employees. They make the whole thing go round.

P.s. Imagine these margins if they actually had to pay players? Now you see why they don't want to.