It's something I've thought long and hard about over the past approximately thirty seconds before I started writing this blog. Aside from the whole tiger-killing-meth-head-murder-for-hire thing, Joe Exotic may very well have been a gay icon. It's not an easy thing to do, especially with a face like his, but when you think about it he checks a lot of boxes...

Fashionista with an unhealthy love for sequin? Check. 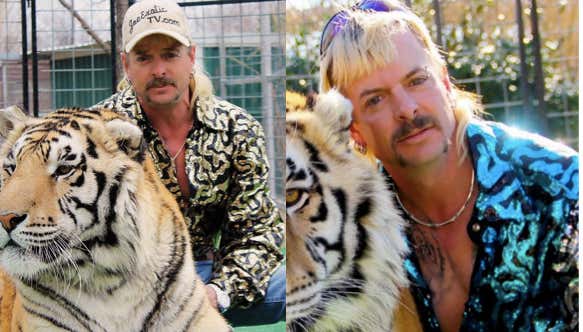 Sexual dynamo with a penchant for younger men. Check. 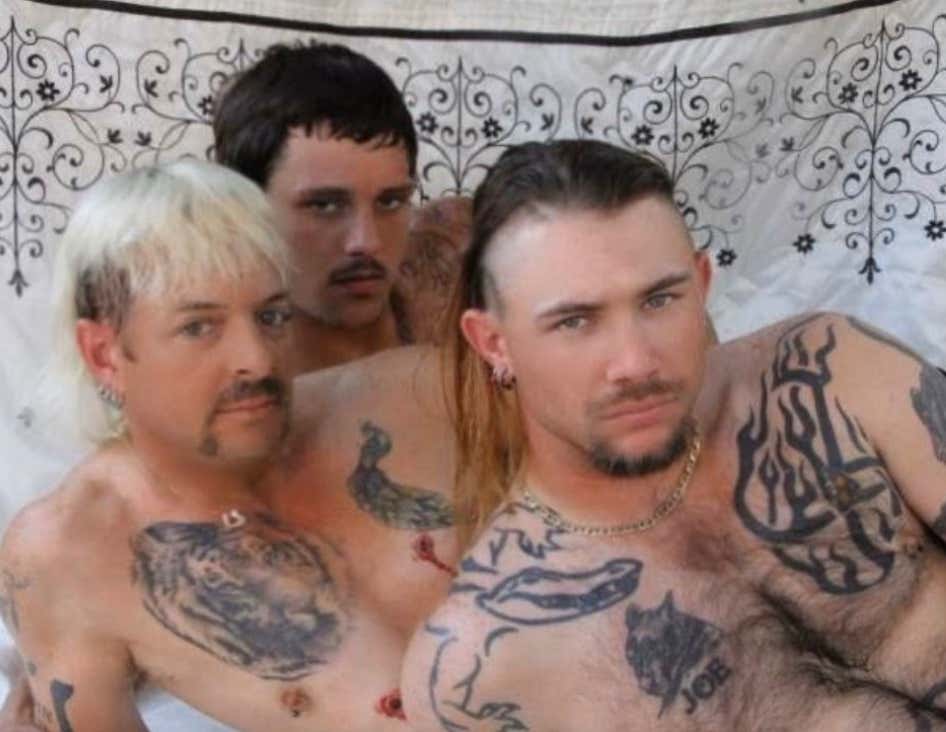 Bad boy with a checkered past? Check. 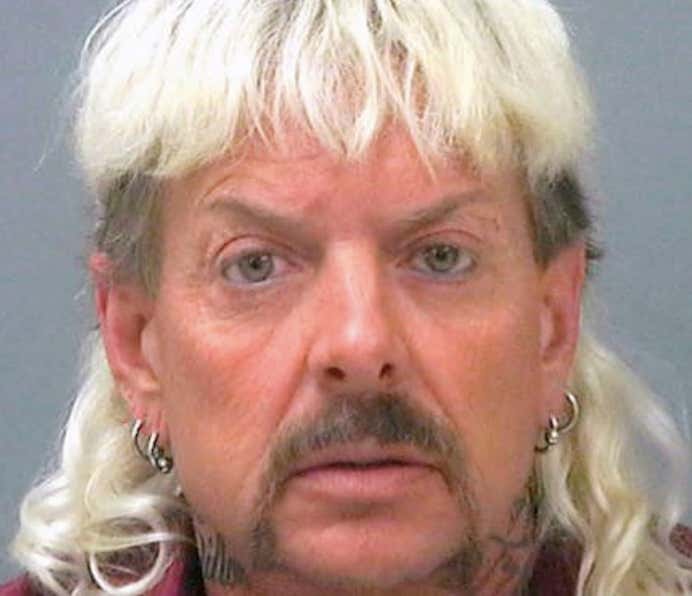 Musical genius? Quadruple check. (Video three is a must watch.)

He's not a Cher or a Madonna or even a Gaga or a Liza, but there is something about him. I looked up the traditional definition of "gay icon" to see if he fit the bill.

He did not. In fact, I wouldn't be surprised if most of the gay community hates him for giving us a bad name. Personally I'm undecided. Oh well, I guess we'll never know. One things for sure, he's a hell of a lot better than Carole Baskin.