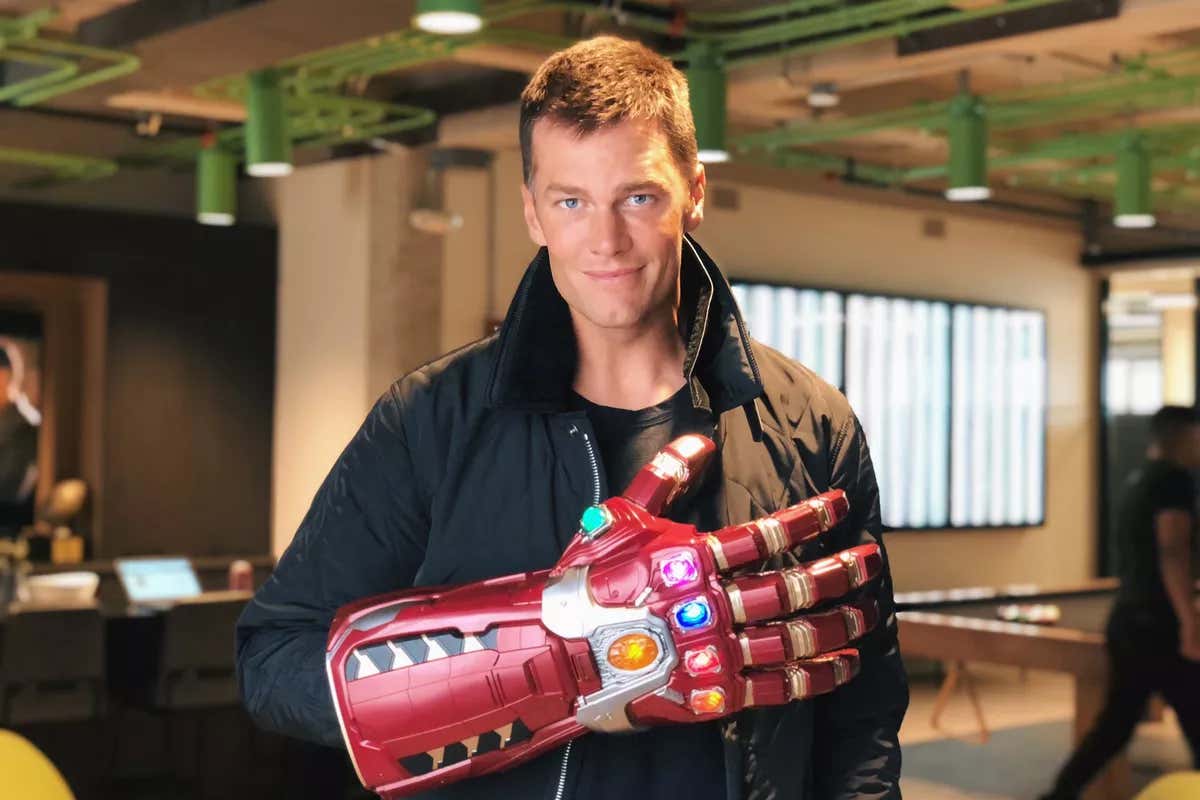 You would think 20 years would be enough. In a league where the average career is 3.5 years and a quarterback like Troy Aikman is in the Hall of Fame on a 12-year career, you'd think 20 would be more than enough. An embarrassment of riches. Way more than anyone but a deranged person could reasonably hope for. So Patriots fans should probably accept the great fortune of having some scrawny nobody from the sixth round of the first draft of the 21st century giving us two full decades of unprecedented, unthinkable success and move on.

But it's not easy. Not at all. Hell, as a friend pointed out to me, if it weren't for Tom Brady's success, I might still be a badge monkey giving the "All Rise" in a dingy district court right now. He's not wrong.

We were all hoping it would continue. Just to give us like two more years. Two more runs at another banner. Stairway to Seven. Like the bonus time at the end of a soccer game. But as it turns out, those extra bonus years were the years after they traded Jimmy Garoppolo. That unexpected banner was No. 6. Still unprecedented. Still something no other player has ever done. And yet somehow still not enough. Maybe we're being Veruka Salt, but what the hell. We do want the whole damned chocolate factory.

As I go through the Stages of Grief on this tragic and sudden loss (and add some of my own, like the Jameson's in My Coffee Stage, the Fetal Position Stage and the Praying for the Sweet Release of Death at the Thought of Andy Dalton or Jameis Winston Stage) after 20 all too short years, I'm going to make an attempt to put Tom Brady's accomplishments into some sort of easily digestible perspective. As a sort of catharsis. To purge this out of my system, like a Covid-19 vaccine.

Here are some of the things he did in his Patriots career:

There'll be more of this in the days, weeks and centuries to come. Because we have never seen anything like Brady before. Not Gretzky, Jordan, Woods. And for sure not anyone in the NFL. Brady has been less of an athlete and more like someone created whole by the ancient gods to fulfill some prophecy. And his kind will pass this way but once.