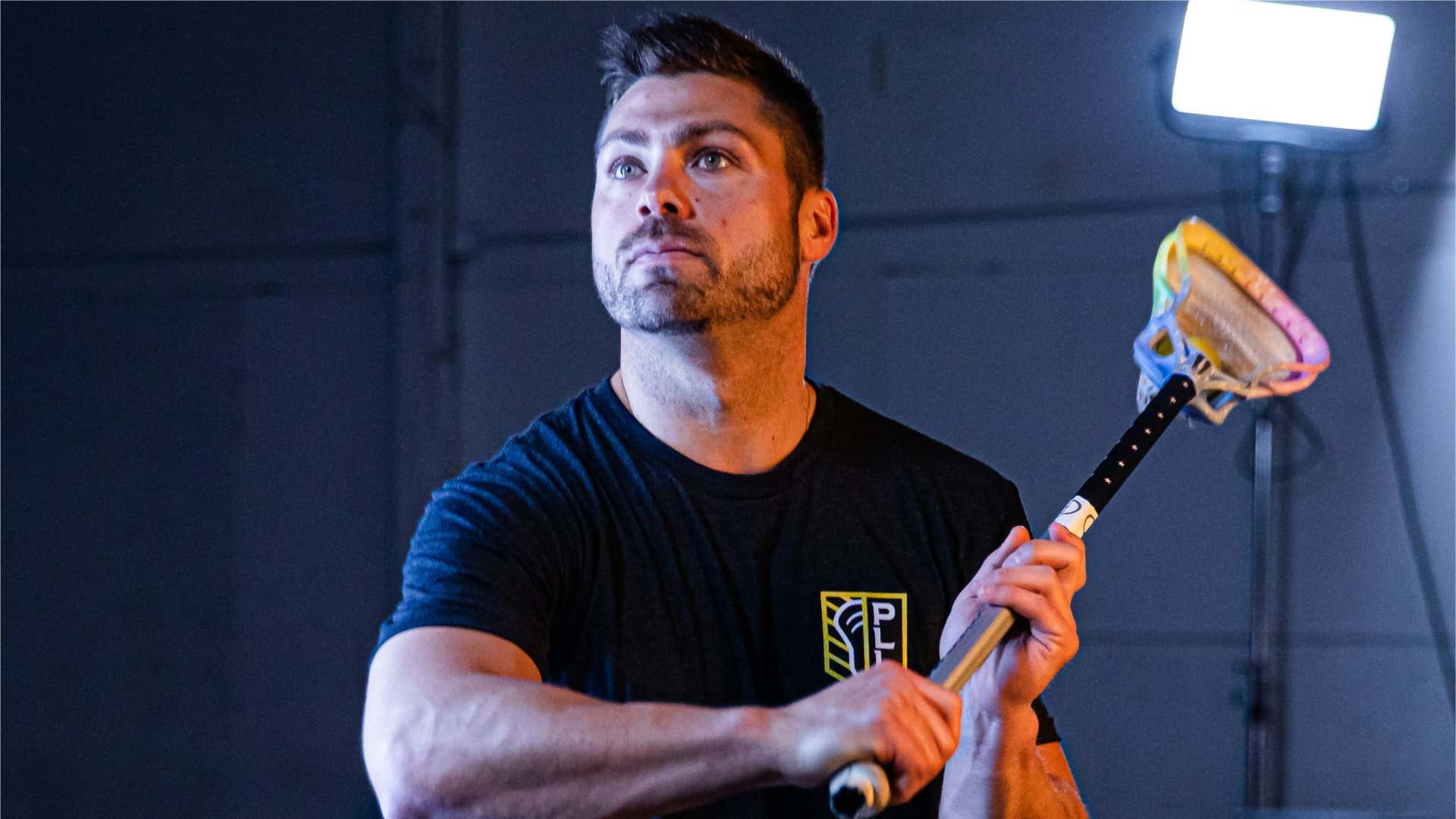 Luckily we were all able to get our fill of normalcy with the NFL tampering period opening up in full force today. But guess what--it ain't over, baby. Because we have even more sports on deck for tonight. Granted, it's not live sports. But it's a live Entry Draft with 16 new players making the jump over to the PLL. And among those 16 players are a bunch of absolute studs.

You've got Zach Currier and Rob Pannell who are both top 10 players in the world right now. They'll both go 1-2 in this draft which means that no matter what, the Waterdogs and Chrome are going to be on full blown wagon alert heading into the new season. Then you've got Dillon Ward who is an all-world goalie. Zed Williams is a name that a lotta people probably forget about from time to time but he'll be hard to forget about when he's filling the back of the net at least twice per game this summer. Jesse Bernhardt could end up joining his brother Jake Bernhardt on the Whipsnakes and they'd be the biggest bullies lacrosse has ever seen. So yeah, lotta weapons getting added to the arsenals tonight, and it's all going down on Twitter to make sure that we slow down the spread of COVID-19. So not only is the PLL giving us the sports that we crave, but they're also doing their part to make sure everyone is staying as healthy as possible. That's what the sport of the future is all about.

So without further ado, the 2020 PLL Entry Draft Live Blog is officially LIVE.

And with the first pick in the 2020 PLL Entry Draft, YOUR Waterdogs have selected…

Not a huge surprise here at all. The biggest surprise was when Zach Currier was included in the new player pool to begin with. I think mostly everybody assumed that the Entry Draft would be the Rob Pannell sweepstakes once it was announced that he was coming over. But as soon as Currier was in the mix, you knew he was the guy. You can't pass up on the best two-way middie in the game, especially not in this league.

Hoooooooollllly shit. COLLUSION!!! With the 2nd pick in the draft, the Chrome go off the board here and take Jesse Bernhardt over Rob Pannell.

I know that the Chrome already have their attack locked in and they need the help defensively. But still….how do you not go Pannell here? Only reasonable explanation is that the fix was in from the get go. Rob Pannell gets to go back to playing with his guy Paul Rabil and now the Atlas have just bought themselves a championship. I ain't even mad about it.

With the most obvious pick in the world now, Rob Pannell is reunited with Paul Rabil and is the newest member of the Atlai. PR x RP.

Get ready for a lot of this, this summer. Pannell to Rabil to Brown. It's automatic.

The Archers go with Eli Gobrecht with the 4th pick. Great defender there to help out a team that has no issue with pumping the net full of rubber already.

He can play SSDM, he can play pole, he's super versatile.

The rich get richer here as the reigning champs pick up Zed Williams with the 5th overall pick. Last year Matt Rambo led the PLL in points. I have a feeling his numbers are only going to skyrocket from there when he gets to dish the ball off to Williams now. Whipsnakes might score 30 goals a game.

I'll be totally honest here…don't know much about Finn Sullivan. But maybe we can get a guest scouting report from Snapchat Steve who played with him at Hofstra. Also he's another one of those guys coming over from the Outlaws and even with all the talent that left for the PLL last year, the Outlaws were a wagon. So I'm gonna go ahead and guess he'll be starting on that defense this summer.

Interesting pick here since Blaze Riorden is already between the pipes for the Chaos so you have to imagine that automatically puts Ward into the backup position even though he's an all-world goalie. But the Chaos can start to get real creative here. Like maybe they can Blaze Riorden playing man-up this summer since he's currently one of the top forwards in the NLL. Move Blaze to attack for man-up and let Ward hop in between the pipes then. Idk just a suggestion that they better take me up on or else we riot.

And that's all she wrote. Kind of shocked that Jason Noble made it all the way to 14th before getting picked up but it makes sense trying to keep the majority of the Canadians together on the Chaos. Which means that unfortunately for Josh Hawkins and Brendan Kavanagh, they'll have to wait for free agency to open up.

Big winners tonight are obviously the Waterdogs who get to pick up Zach Currier, and the Atlas who get to put Rabil/Pannell/Brown back together. But don't sleep on that Zed Williams pick either. Now we just need to see what happens with all of the college kids who just had their senior seasons cut short. Will be very interesting to see who decides to go back for another year and who decides to just leave for the collegiate draft coming up. Even more studs to choose from there.