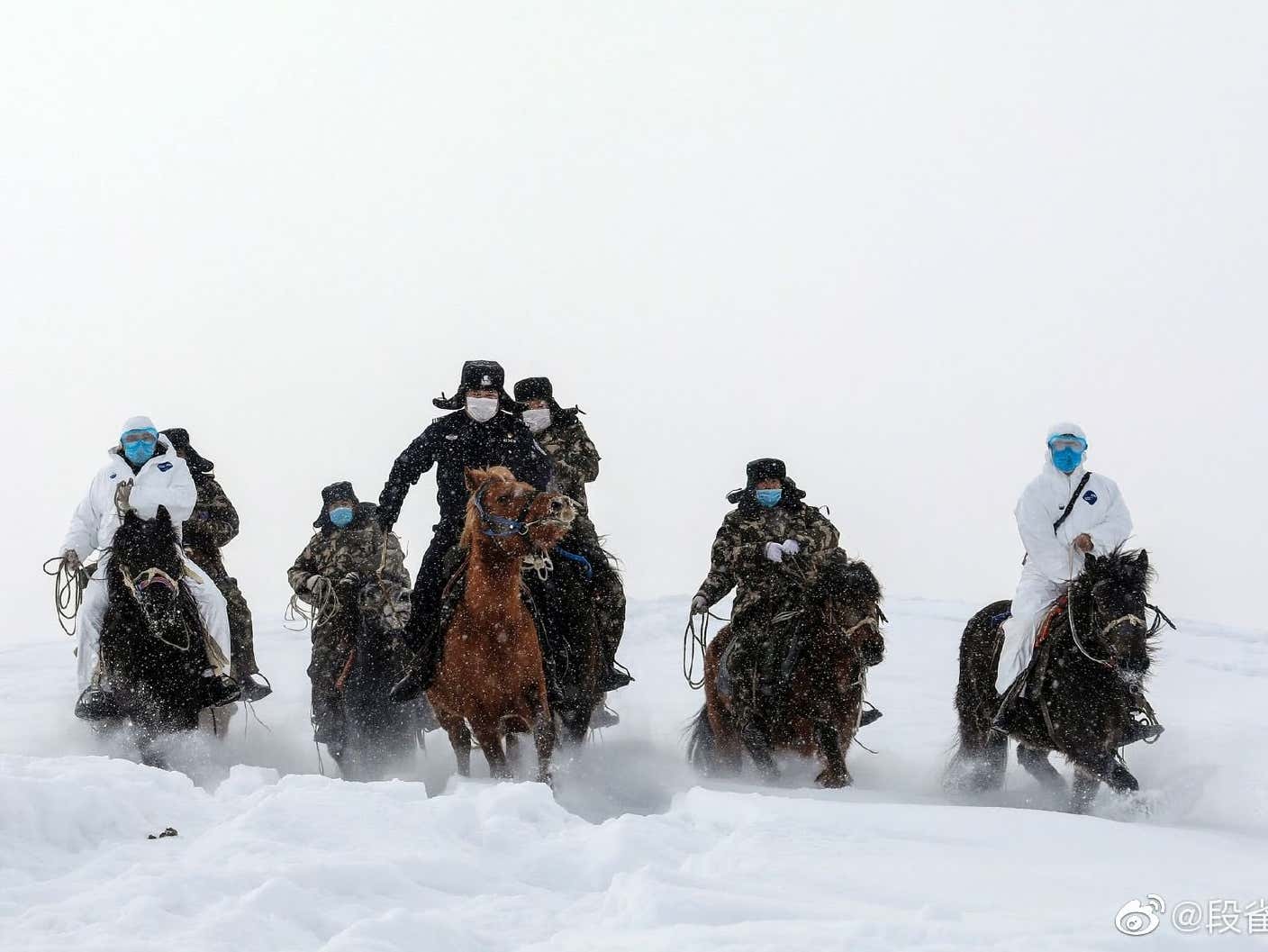 If that doesn’t give you a humanity boner, I’m not sure what will. Imagine being sick and isolated in the far reaches of the Altai mountains. Yeah. Those Altai Mountains.

“Chaps,” you say rather sheepishly. “I’m unfamiliar with the Altai Mountains. Refresher, please?”

Fuck. Fine. It’s Saturday but I have a few minutes. The Altai mountains which, lest we forget, can also be spelled Altay Mountains, are a mountain range in Central and East Asia, where Russia, China, Mongolia, and Kazakhstan come together, and where the rivers Irtysh and Ob have their headwaters. The massif merges with the Sayan Mountains in the northeast, and gradually becomes lower in the southeast, where it merges into the high plateau of the Gobi Desert. It spans from about 45° to 52° N and from about 84° to 99° E.

Truth be known, I typically prefer 6 digit grids for describing geolocation but long/lat works for this purpose. This is educational, not military-operation centric. Otherwise, grid city population you.

Continuing, the region is inhabited by a sparse but ethnically diverse population, including Russians, Kazakhs, Altais, and Mongolians. The local economy is based on bovine, sheep, and horse husbandry, agriculture, forestry, and mining. The now-disputed Altaic language family takes its name from this mountain range.

Imagine being there and not knowing where help was going to come from. You look out the window of your cabin and see these folks coming harder than a cream pie compilation. That’s the money shot. 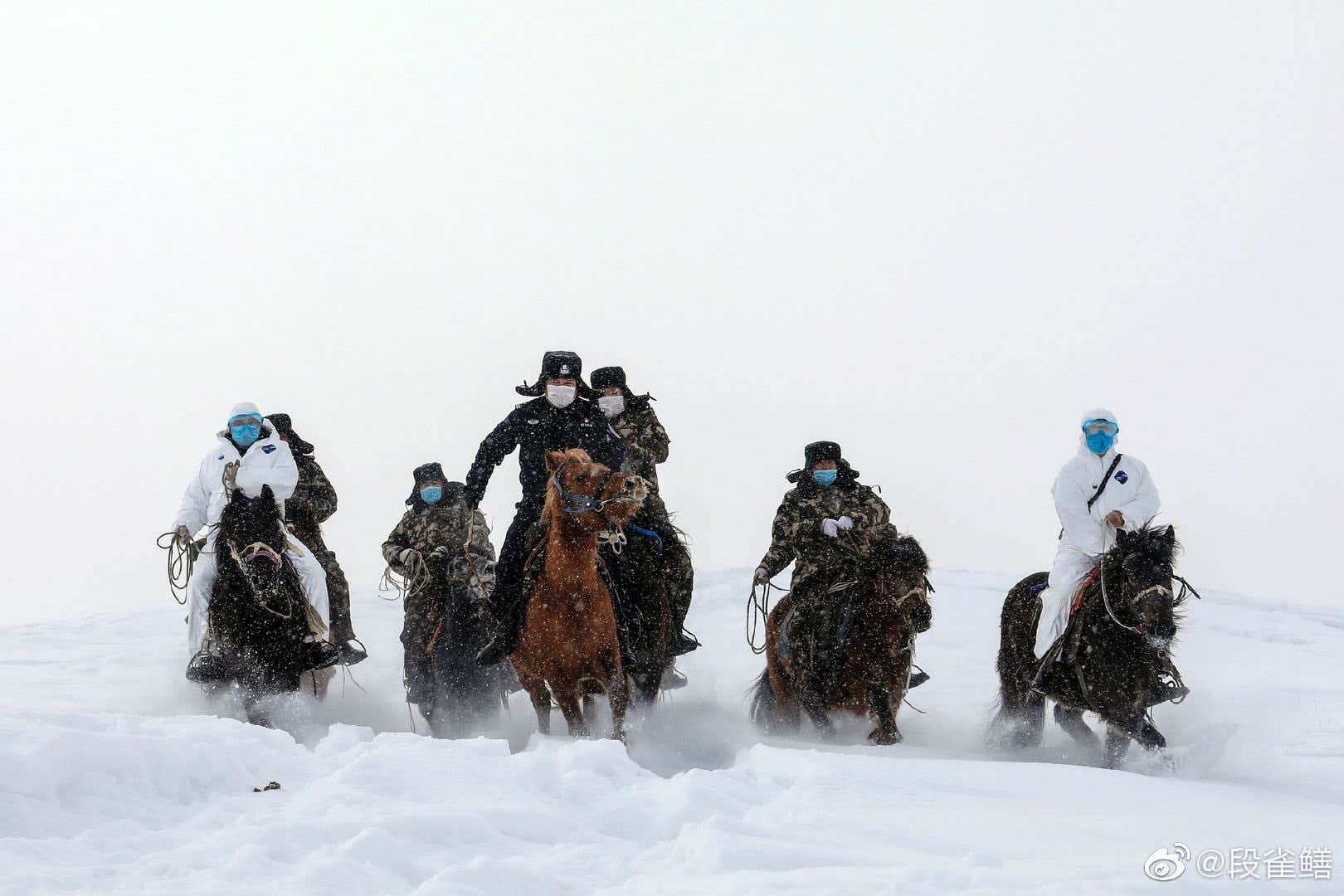 In the words of the Foo Fighters from the cinematic adventure known as Varsity Blues, there goes my heroes. Watch them as they go.