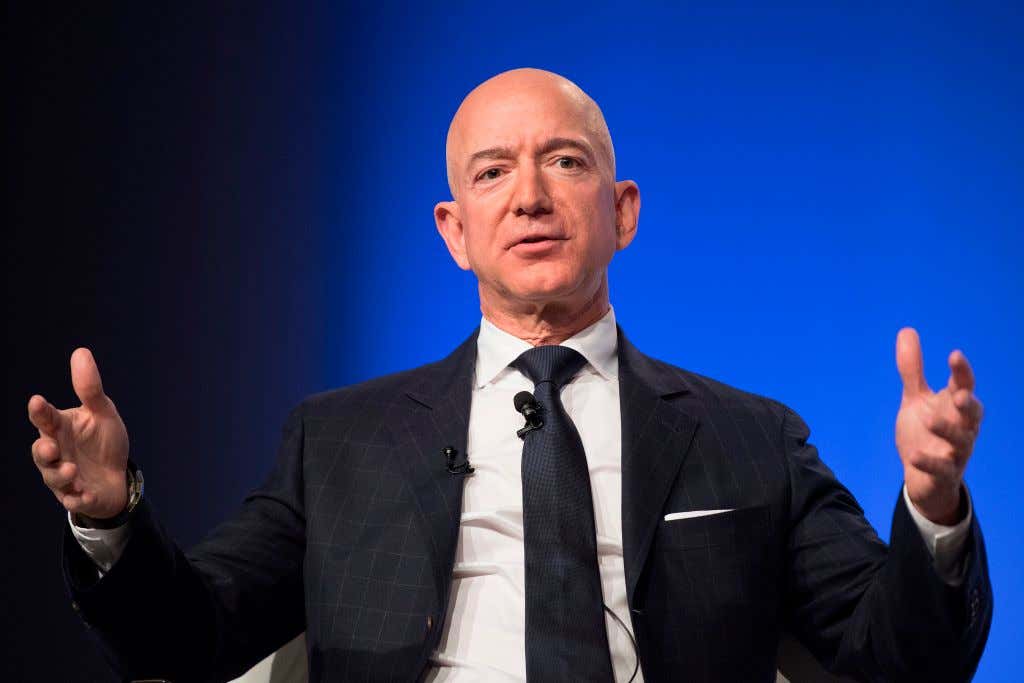 CNBC- Amazon is working on a cure for the common cold in a years-long, top secret effort called “Project Gesundheit,” according to three people familiar with the effort. The company has more than 100 working out of Grand Challenge, a research and development group that sits under its cloud division, AWS. A small team in this group, including scientists and technologists, is now working on a treatment for the world’s most common illness. The team is hoping to develop a vaccine, but is exploring a variety of approaches to the problem. Internally, the effort is sometimes referred to as the “vaccine project.”

The people familiar with the effort declined to be identified because they’re not authorized to speak about internal projects. An Amazon spokesperson declined to comment.

BEEEEEEEEEZOSSSSSSSSSS!!! As the entire world is freaking out and washing their hands to the bone because that bitchboy coronavirus has infected one zillionth of the world's population, my guy Jeff is out trying to cure an illness that actually fucks up millions of people every single year. I know the common cold isn't a known killer that has people clearing out their grocery store's water and TP supply. But when you have a cold and the only things that will make you better is some gross tasting cough medicine that will just alleviate the symptoms for a bit or some weak ass chicken soup, there is nothing you wouldn't do and nobody you wouldn't pledge your undying loyalty to in order to make that runny nose, stuffed head, and cough from hell go away.

You know who knows that? The world's real life Lex Luthor.

Big Baller Bezos already donated $10 billion towards fighting climate change to get the tree huggers on his side and has God knows how much political pull from both sides of the aisle thanks to being fucking loaded. And once he cures the common cold (at least for anyone with a Prime membership), he will have the common man and woman's support in his quest to take over the world. Things have never looked better for those of us on Team Bezos.

P.S. Nothing like watching other billionaires try to ride behind Bezos' wake