Yep, this is exactly what I needed to see today. I said it after the Tennessee loss on Tuesday. It's not that big of a deal - really it means nothing - as long as it doesn't snowball into a lazy effort against Florida/early exit in the SEC Tournament. This year, more than any other, a 2/3 seed doesn't matter more than matchups. The tournament is going to be based strictly on that. It's also no secret that everyone not named Tyrese Maxey sucked against Tennessee. We even had Ashton Hagans and Nick Richards butting heads during the game.

Now, like I said with Izzo/Winston, this is nothing. 99% of arguments you see during a game between teammates, coaches, players, whatever, is nothing. It's heat of the moment. This was after a dumb play that led to a turnover. Hagans was frustrated the entire game because he hasn't played well in a month. Shit happens. Nick Richards also had his first game struggling in a long time as he kept letting rebounds slip through his hands.

But now? It's reset time. You have your first loss after winning eight straight games. You go and do the smart thing. You get back to having fun. For Nick Richards that's showing up to where his girlfriend teaches at and just starts yamming on kids on the recess yard. This is an A+ move. This is how you right the ship and don't enter March on a 2-game losing streak after winning the SEC outright.

I can't stop laughing at this kid: 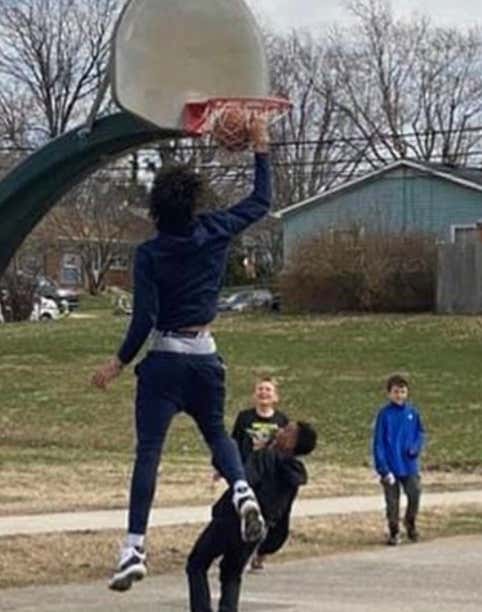 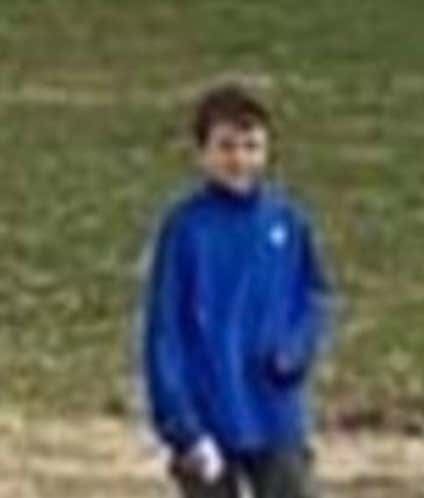 He made a business decision to not get dunked on by the 7-footer. Respect the self-awareness.