From the Military Times:

The U.S. military said Thursday that the Russian patrol vehicle involved in a road incident with a U.S. military convoy in Syria violated deconfliction rules and was escorted out of the area of U.S. operations.

The video appears to show the latest in a series of escalating tensions between Russian and U.S. forces in congested northern Syria where a number of state and militia groups have filled a void of departing American troops.

The 45-second video, making the rounds on social media starting Wednesday, appears to show a U.S. Oshkosh M-ATV force and nearly ram what looks to be a Russian military police vehicle off the road. The Russian vehicle can be seen trying to aggressively push pass an American convoy.

It may seem like Russia is going out of their way to provoke us here, but knowing Russia from what I've seen on the internet this could be either:

A) just how they drive, as Chaps suggested.

B) a vehicle driven by bears, as tends to happen there. 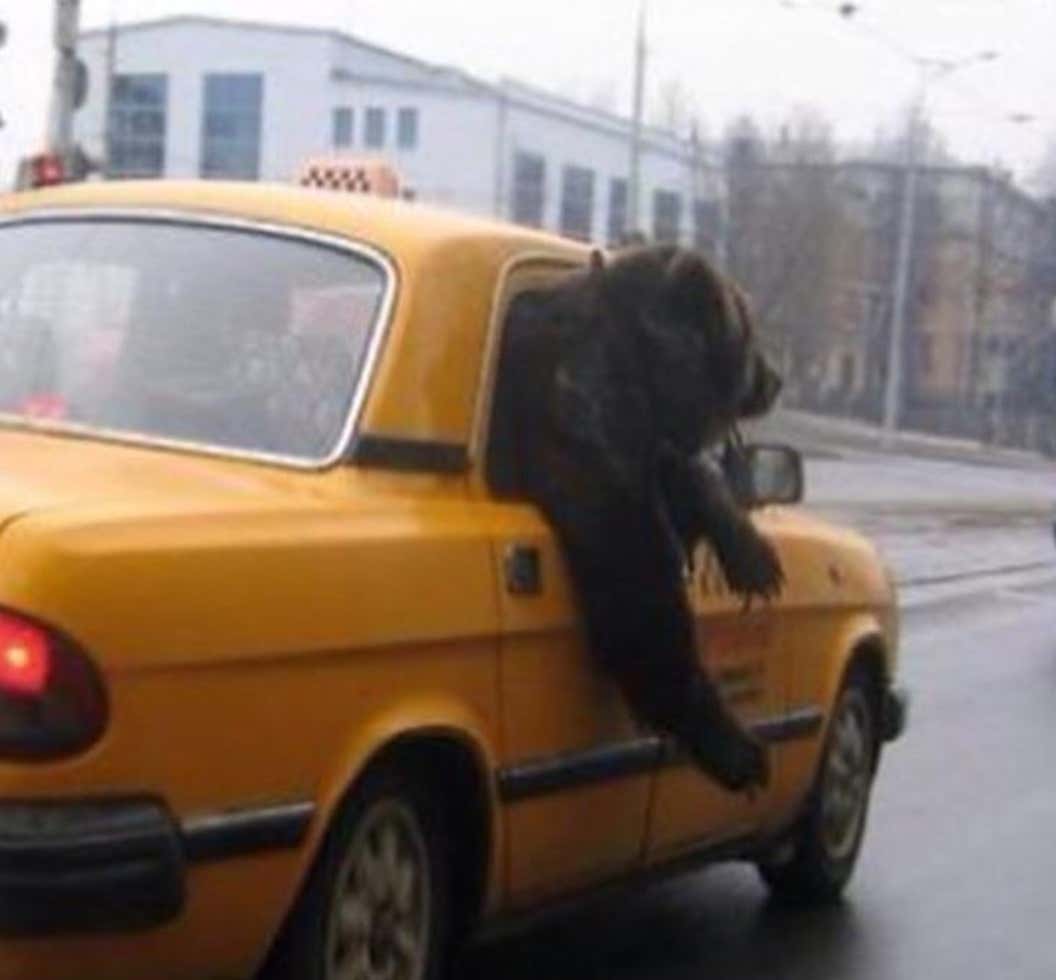